HomeNewsApple Says Find My Network Support for AirPods Delayed Until Later This...
News 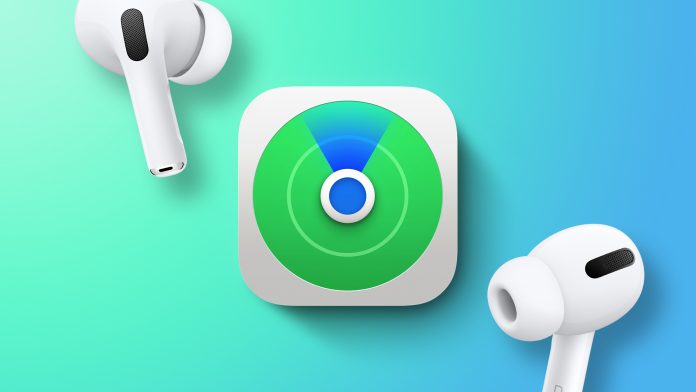 Apple recently updated its iOS 15 features page to indicate that Find My network support for AirPods Pro and AirPods Max has been delayed until “later this fall,” implying that the feature will not be available with the initial release of iOS 15.

Apple did not provide a reason for the delay, but several other iOS 15 features will not be available until later this year either, such as SharePlay, Legacy Contacts, the ability to add a driver’s license or state ID to the Wallet app, and more. Apple also labeled iCloud Private Relay as a beta feature last month.

If you lose your AirPods Pro or AirPods Max and someone else with an ‌iPhone‌, iPad, or Mac comes close to them, the Find My network will be able to relay an approximate location of the headphones securely and privately back to you. The feature is designed to help you get within Bluetooth range of the AirPods so you can play a sound and locate them.

iOS 15 will be released tomorrow following over three months of beta testing. The software update is compatible with the same iPhones as iOS 14, including older devices like the original iPhone SE and iPhone 6s. iPadOS 15, watchOS 8, and tvOS 15 will also be released tomorrow, while a release date for macOS Monterey has yet to be announced.