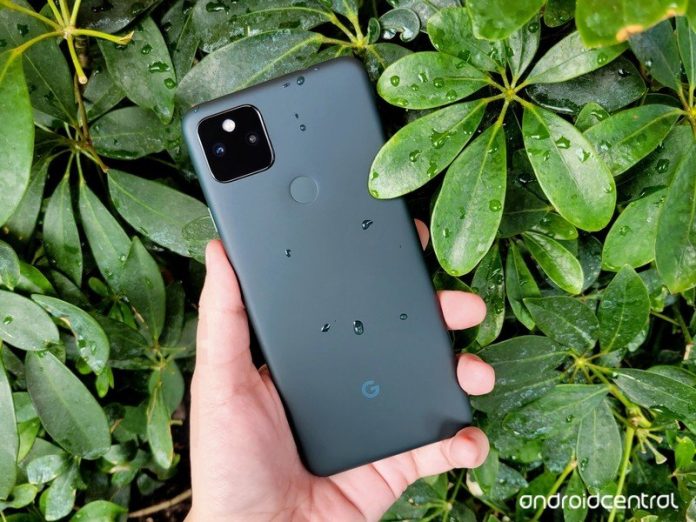 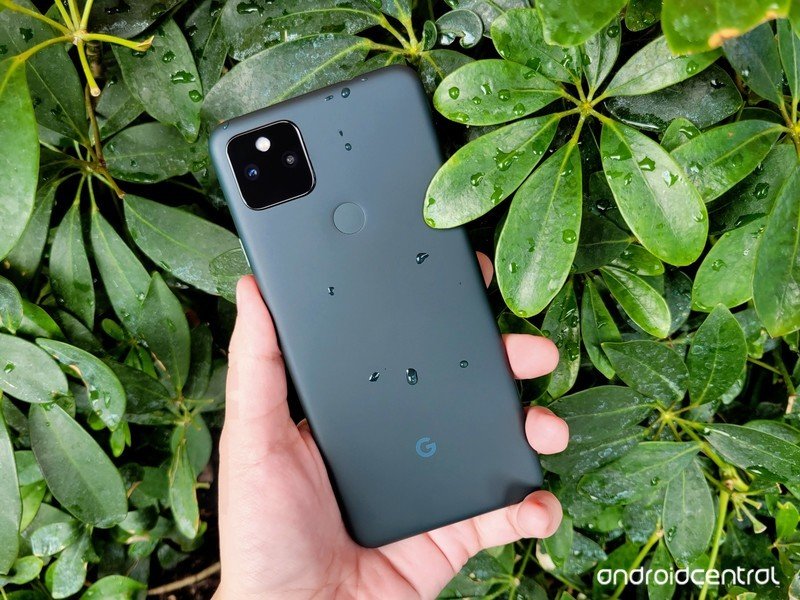 Check out what makes the Pixel 5a tick

it’s absolutely fascinating to see teardowns of new smartphones, and this time, we’re greeted with one of the newly-released Google Pixel 5a. Thanks toPBKreviews on YouTube, we get a look at how the Pixel 5a was assembled, along with all of the different water proofing measures that were taken.

When attempting to remove the display, there is quite a bit of water-resistant adhesive in place. As the teardown continues, we can see that Google included this adhesive wherever it was necessary. Additional water-resistant methods were added courtesy of mesh filters placed around the speakers and microphones.

After popping off the display and detaching the ribbon cable, you’ll see a large piece of graphene film that is placed over the 4,680mAh battery. This was done to help with heat transfer, as it’s also found on the under-side of the battery covering the NFC antenna.

There are two things to make note of after watching this Pixel 5a teardown. The first of which is the rather large cutout in the back of the casing used for the NFC antennas. PBKreviews points out that the inclusion of wireless charging would not have been that difficult, given the size of the cutout. Google likely would have had to only make this cutout slightly larger in order to accommodate the wireless charging connectors. But this goes to show that Google needed to cut costs in different areas, and wireless charging was just one of them.

The second observation is just how easy it was to remove the display compared to the rest of the components. Simply heating up the display and using a pry tool to break up the water resistant adhesive allows the screen to pop off. That’s a great sign for those who might find themselves needing to get a new screen. However, outside of that, repairability of the Pixel 5a is less than stellar as evidenced by the 5/10 repairability score provided.

No matter what, if something happens to your Pixel 5a, we would recommend going through official channels to get the phone repaired. There are simply too many variables and components that could get damaged when trying to do this yourself. So grab yourself the best Pixel 5a case and screen protectors in order to avoid worrying about that. 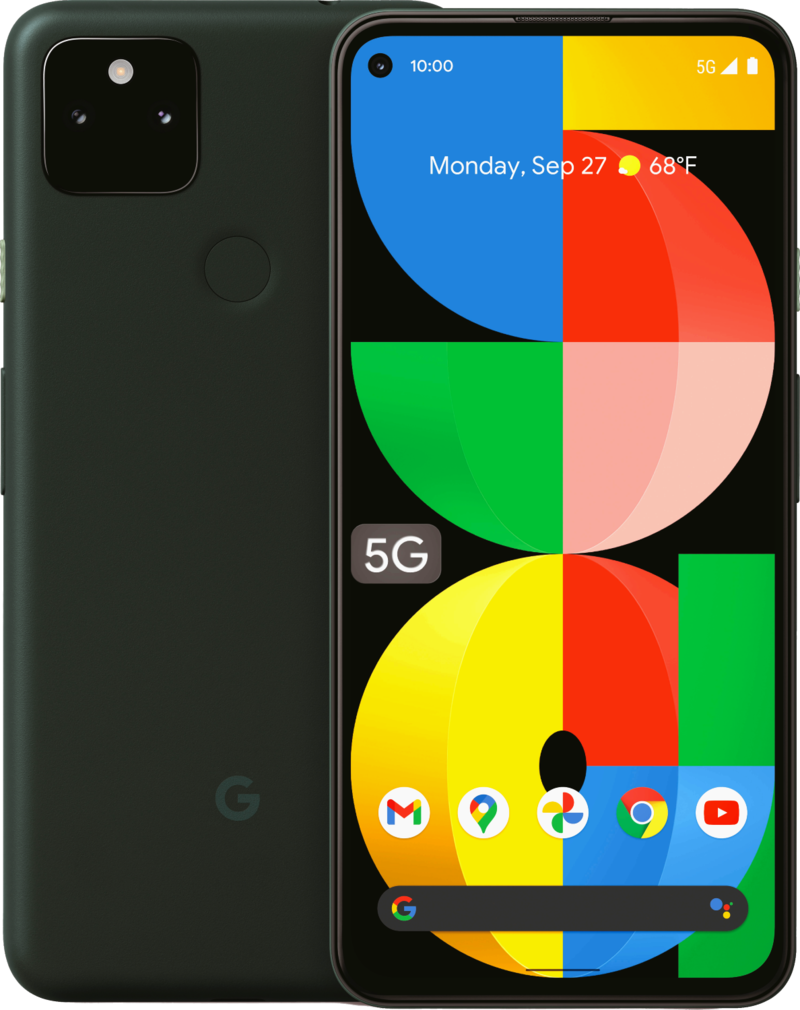 This might just be the best mid-range device ever.

From its enormous battery to incredible camera hardware, Google nailed it with the Pixel 5a. The device even sports an IP67 water resistance rating, the first for a Pixel “A” phone.