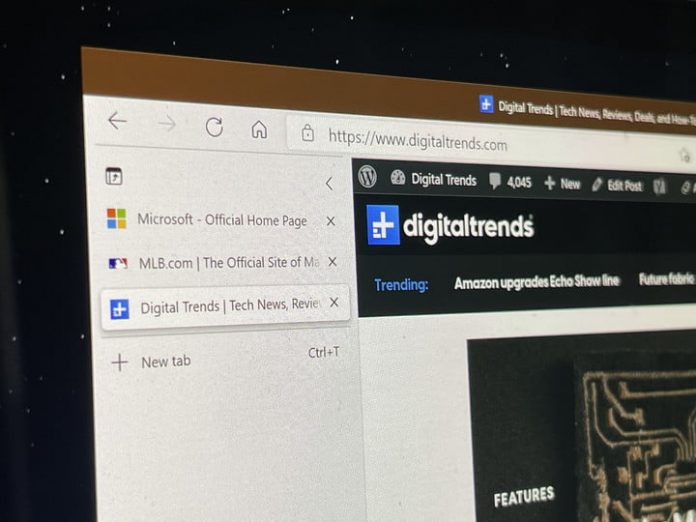 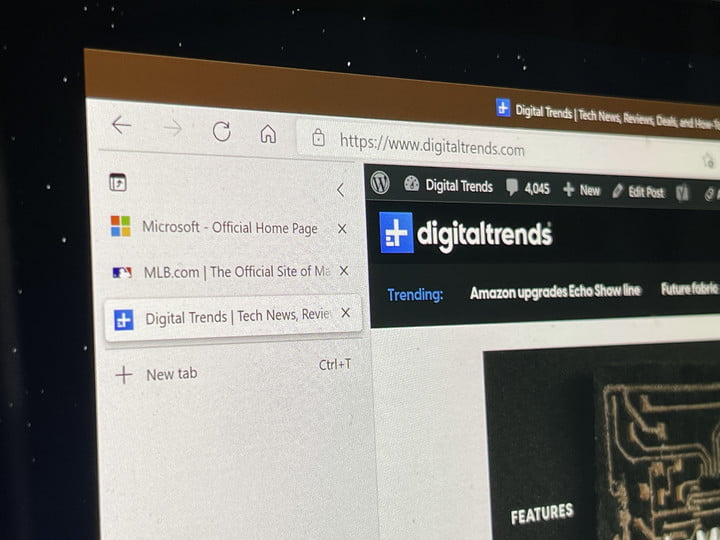 Microsoft’s Edge browser is getting a visual overhaul to make it look consistent with the upcoming release of the Windows 11 operating system this fall. The Windows 11-inspired UI will bring features such as a thinner, more consistent scrollbar overlay to the browser as well as updates to the title bar icons. Though the features aren’t available to all Windows users, those who sign up to beta test Microsoft’s browser releases through the Edge Insider program can experience the new design elements ported from Windows 11 today.

If you’re curious and want to try out Edge’s new visual changes, be sure to sign up for Microsoft’s Edge Insider Program and download the Canary Channel build. Keep in mind that Canary versions get updated nightly, and you may experience bugs or glitches. The browser is available for both Windows and Mac users.

And to test out the updated scrollbars, which appears more elegant and less chunky than the current scrollbars on the commercial release of Edge today, you’ll want to head to the Flags menu on your Canary build of Edge, according to Windows Latest. Find Overlay Scrollbars and make sure the flag is enabled.

In addition to the refined overlay scrollbar appearance, the Edge Canary build also brings Mica themes to the title bar. With the new Mica theme from Windows 11, the buttons to maximize, minimize, and close the browsers at the top are now centered in the middle, which brings Edge’s design in closer alignment to what is seen on Windows 11. Insiders can also enable Fluent Design’s acrylic effects for various menus, including the main menu, according to the publication. Additionally, if you enable this flag, you’ll notice other visual UI changes, like better font size, brighter text, and rounded menu corners.

In addition to the visual overhaul coming to Edge, which is based on the Chromium browser standard, Microsoft is also working on bringing PDF editing features as well as sleeping tabs to its browser in the future, according to Microsoft’s roadmap. And while still not as popular as Google’s Chrome browser, Edge is quickly gaining momentum. Microsoft’s new browser had eclipsed Firefox in market share last year.