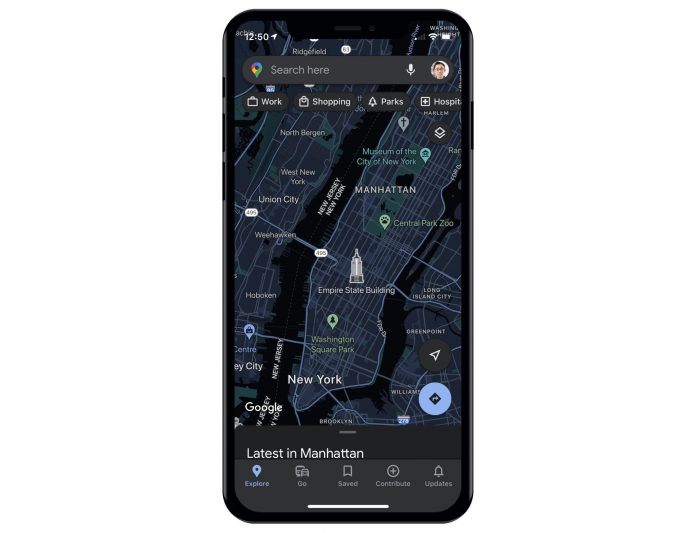 Google today announced new updates that are coming to the Google Maps app designed for the iPhone. The most notable new feature is dark mode, which Google Maps app users have long been wanting. Dark mode is an alternative to light mode and allows for a darker user interface to match other dark mode apps on iOS devices.

According to Google, dark mode is going to be rolling out “in the coming weeks,” and once available to you, it can be enabled in the Settings section of Google Maps. Google says that dark mode in Google Maps will save battery and “give eyes a break.”

Apple first introduced the Dark Mode feature with iOS 13, but it has taken Google some time to bring support to its apps. Google earlier this year began rolling out a true dark mode feature to Android users, and the iOS version of dark mode for Google Maps looks similar to the Android version.

Along with dark mode, Google today announced the launch of new Messages integration. With this feature, Google Maps users can share their real-time location with friends in an iMessage using the Google Maps button in the Messages app. Location is shared for one hour by default, but there is an option to extend access by up to three days or stop access at any time. 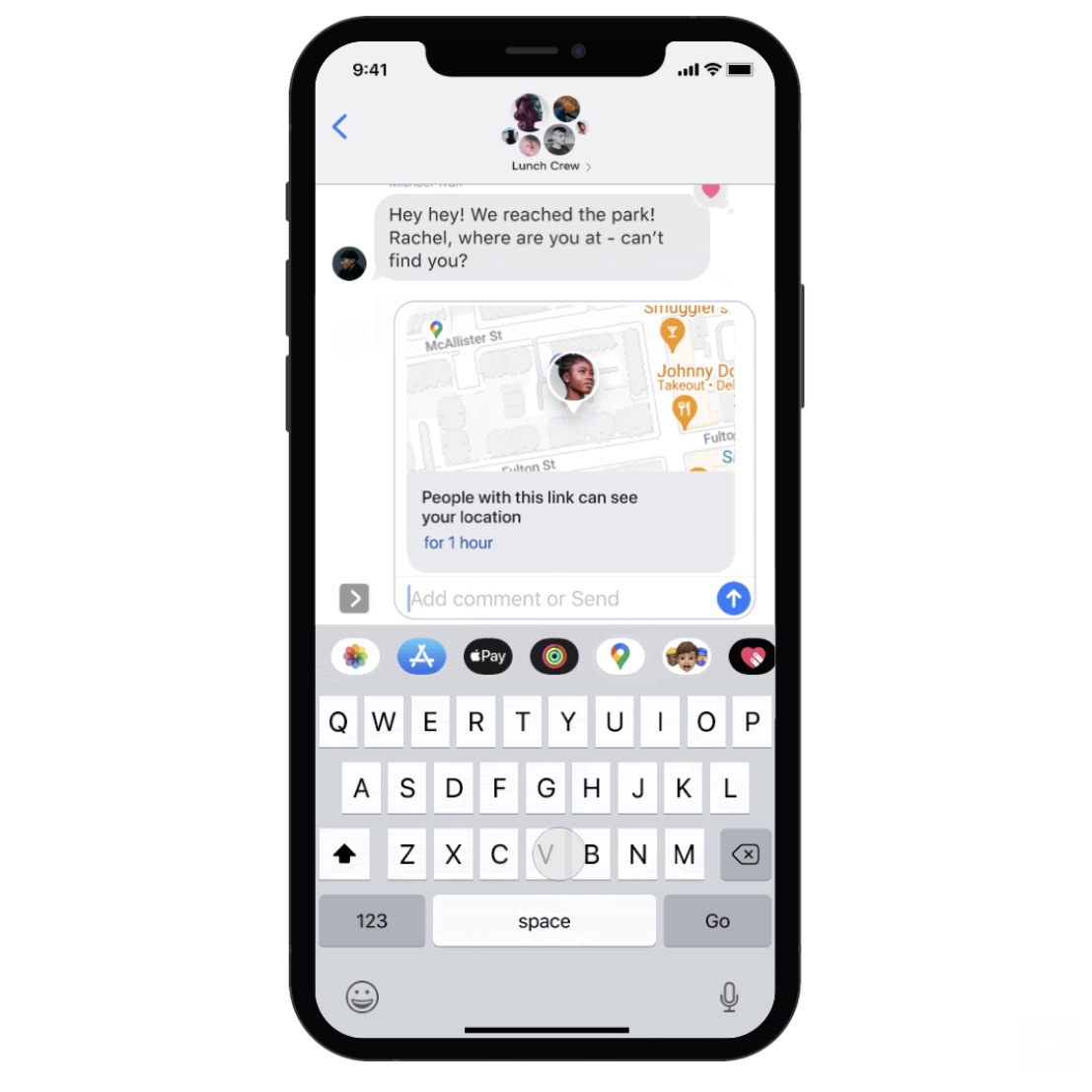 Google’s blog post also highlights the recently introduced widgets feature, which allows ‌iPhone‌ users to add a Google Maps widget to the Home Screen or the Today View. Widgets can be used to check traffic conditions or find nearby places. 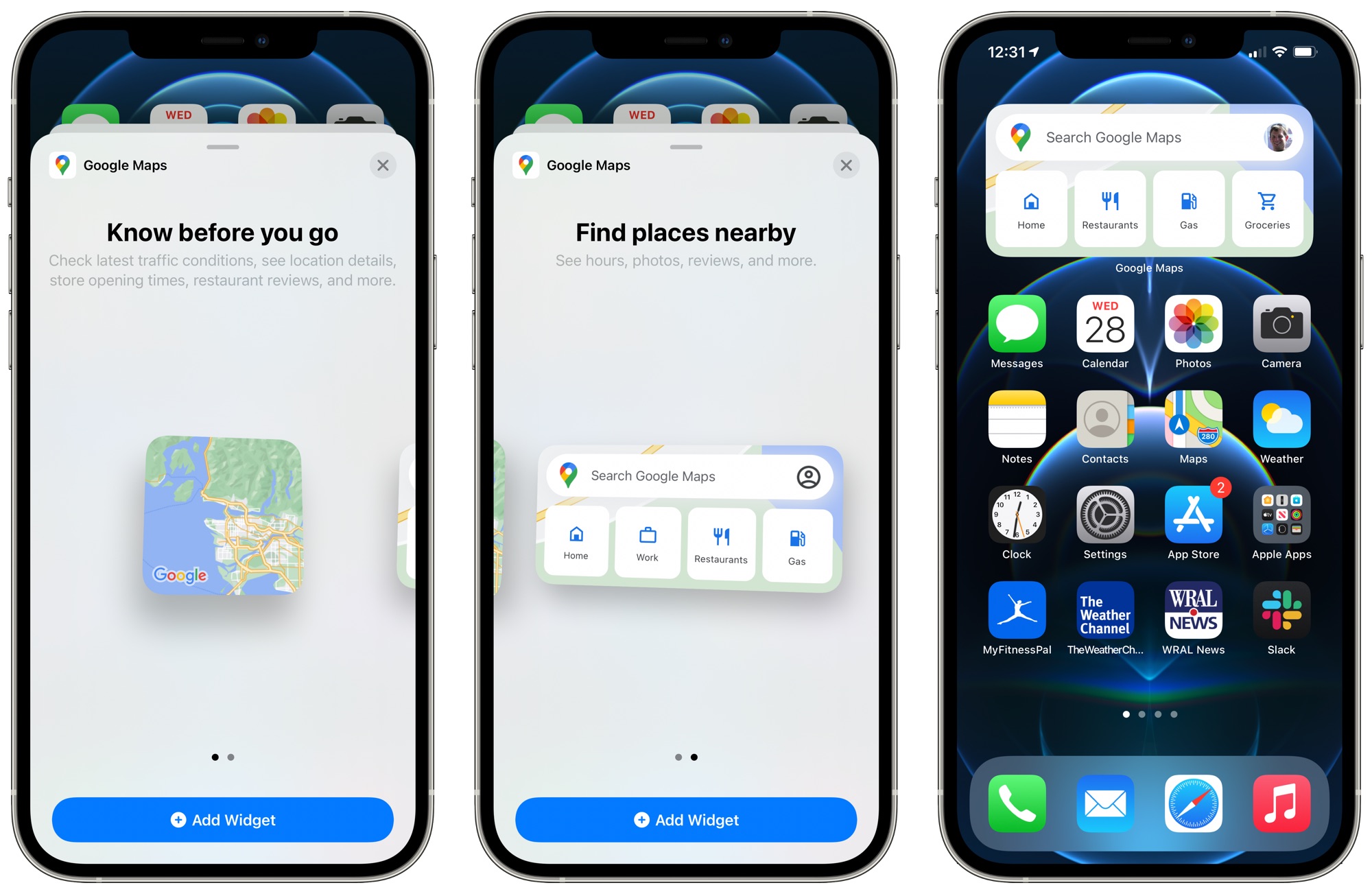