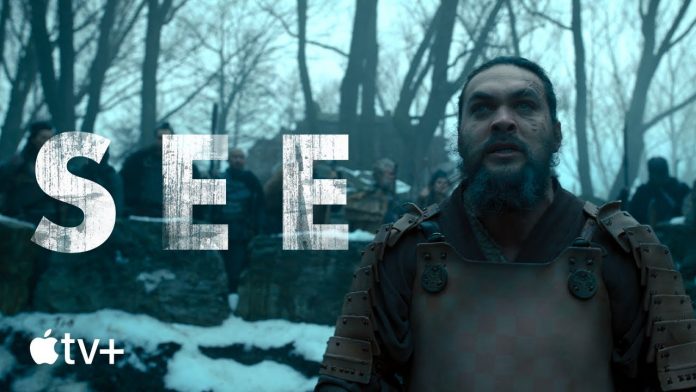 The first episode of the second season of the Apple TV+ original series “See” has premiered on ‌Apple TV+‌, with new episodes premiering on the platform every week on Friday.

The second season of the show will run for eight episodes. According to Apple, it’ll include the story of Baba Voss, played by lead actor Jason Momoa, attempting to be reunited with his family. The show’s first season premiered on ‌Apple TV+‌ in 2019 and followed the story of humanity losing its ability to see.