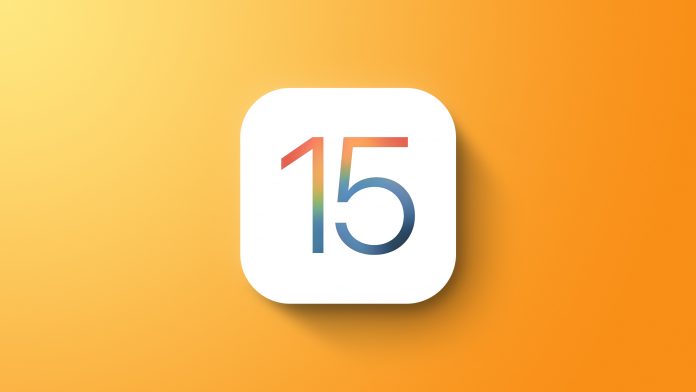 Apple released the sixth beta of iOS 15 just a week after the fifth beta, but the new update brings some of the most significant tweaks that we’ve seen to ‌iOS 15‌ during the beta testing period.

Apple in ‌iOS 15‌ beta 6 has added a toggle to move the Safari address bar to the top of the interface, which returns Safari to an iOS 14-like design and mitigates all of the Safari changes introduced in earlier betas. 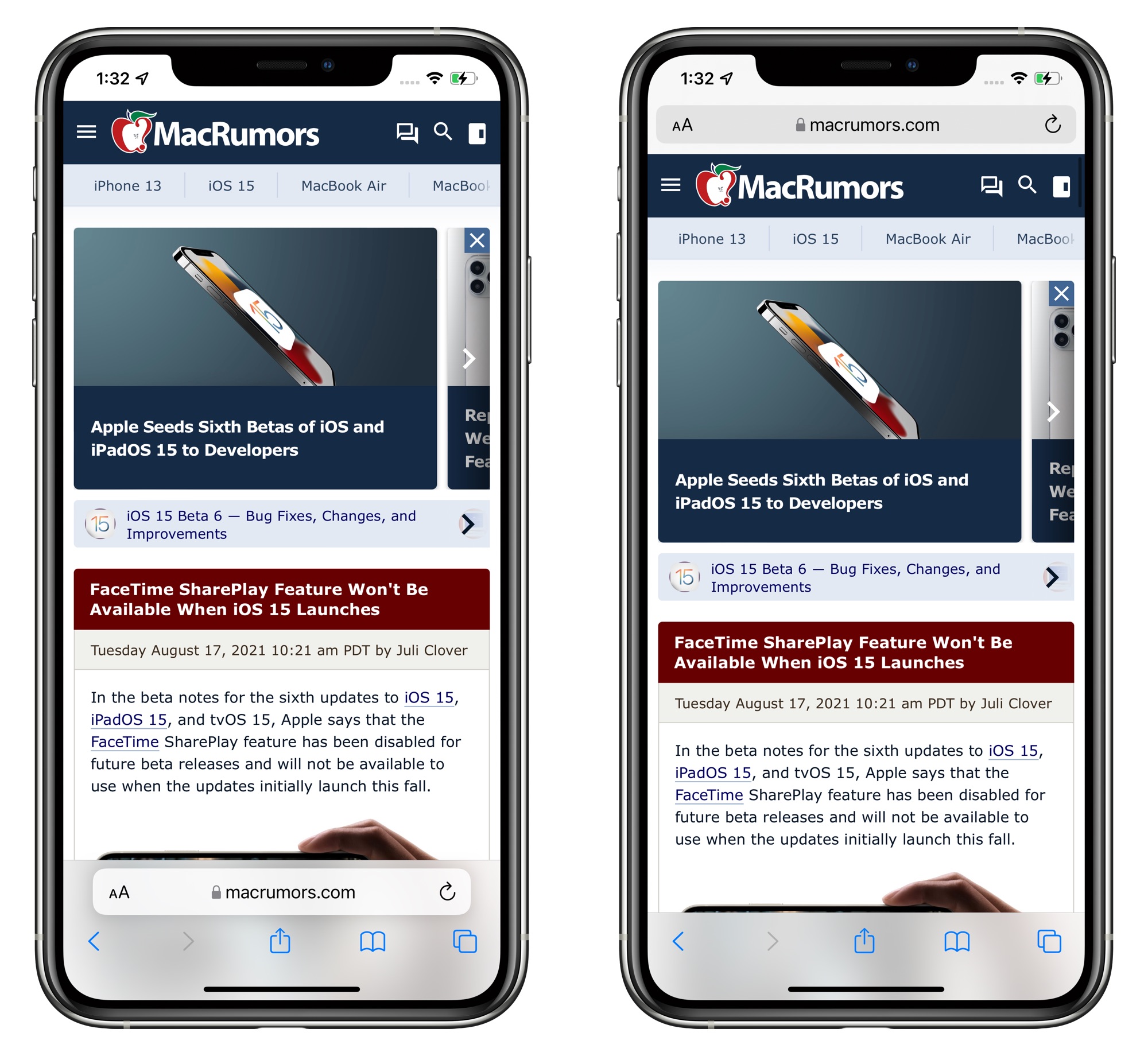 Those who prefer the bottom bar can still opt to have that toggled on with the Tab Bar view, but Apple has also changed the look and the url bar at the bottom has been merged with a dedicated control panel that does away with trying to merge all page management options into a single address bar view. 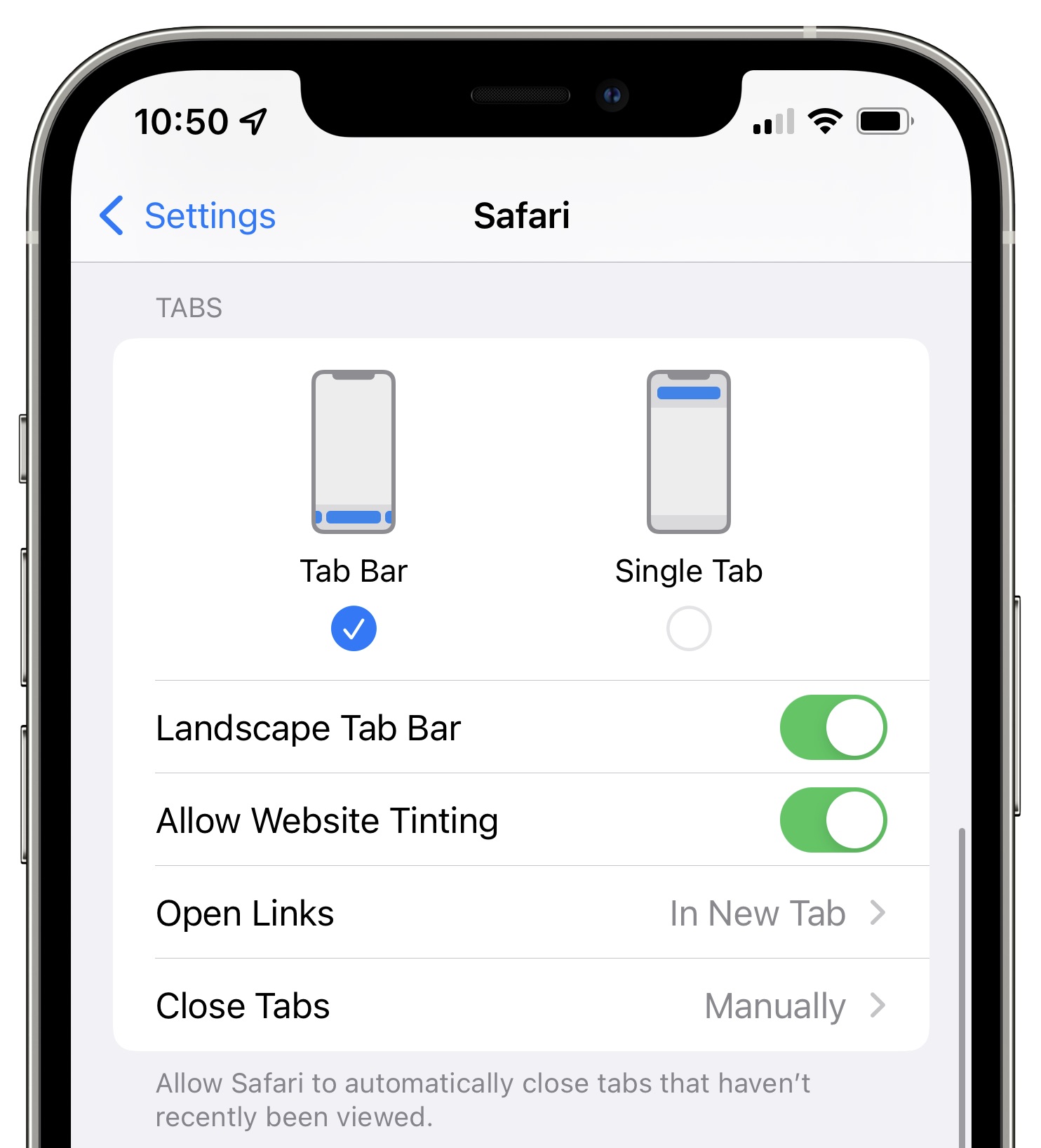 Safari design options let you swap between the Tab Bar at the bottom or the Single Tab at the top, plus there are toggles to disable website tinting and enable or disable a landscape tab bar. “Allow Website Tinting” appears to be the same as the prior “Show Color in Tab Bar” setting that was available in earlier betas.

You can swap between the two views in Safari using the “Aa” menu right in Safari without having to access the Safari app. 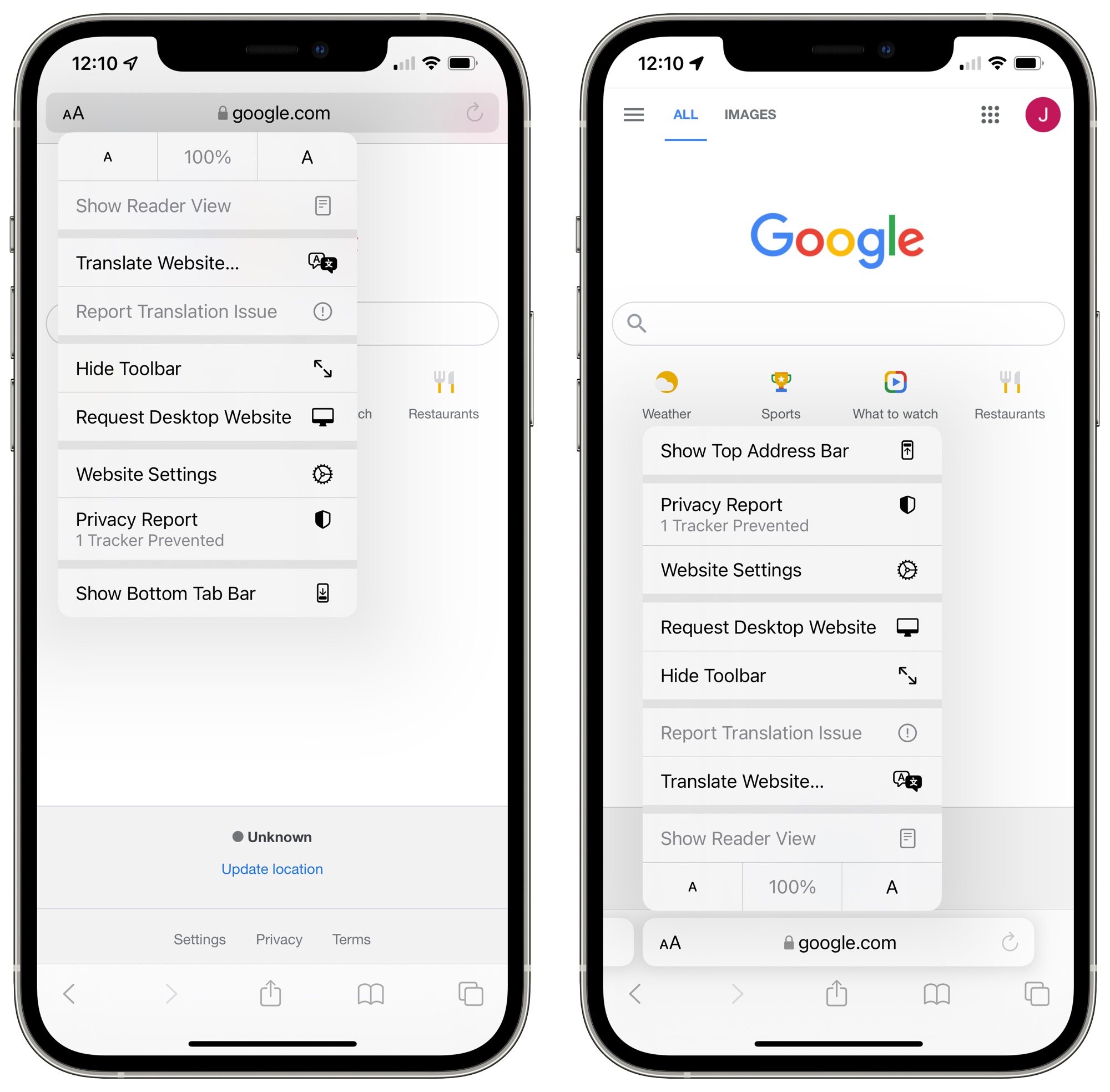 When accessing Safari History, Bookmarks, and Reading List in ‌iOS 15‌ with the bottom Tab Bar view toggled on, the interface comes up from the bottom and takes up less space on the screen. With Single Tab enabled, the interface looks the same as it did before. 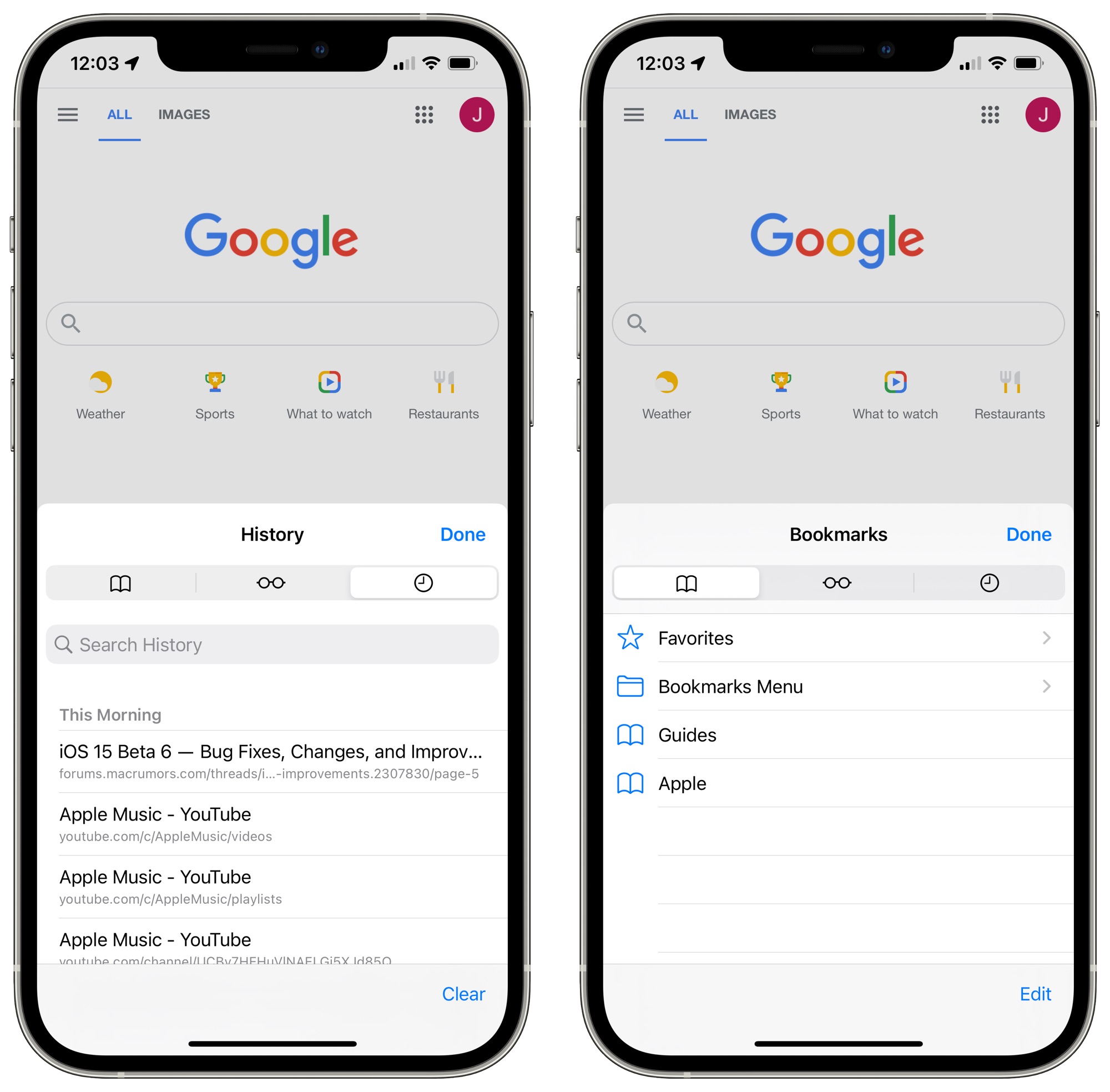 SharePlay is no longer functional in the sixth beta of ‌iOS 15‌, because Apple has temporarily removed it. When ‌iOS 15‌, iPadOS 15, tvOS 15, and macOS Monterey launch, there will be no SharePlay feature available. 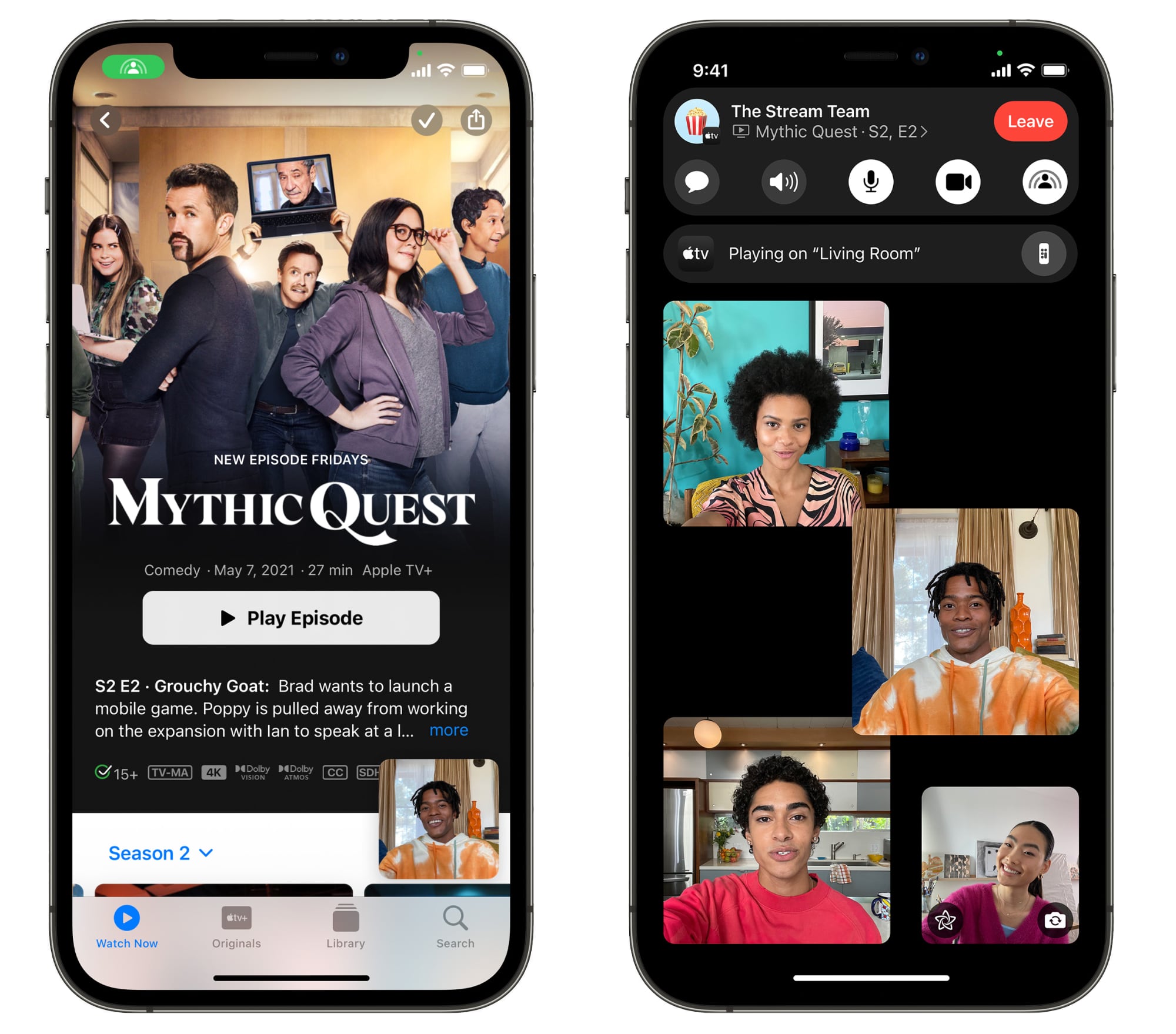 Apple instead plans to reintroduce SharePlay in a later software update this fall after the ‌iOS 15‌, ‌iPadOS 15‌, tvOS 15, and ‌macOS Monterey‌ updates debut.

The fifth beta of ‌iOS 15‌ removed the Automation for automatically setting a watch face on the Apple Watch at a specific time, but in the sixth beta, the option is once again available in the Shortcuts app.

Know of something new in the beta that we left out? Let us know in the comments below.Related Roundups: iOS 15, iPadOS 15Related Forum: iOS 15
This article, “Everything New in iOS 15 Beta 6: SharePlay Disabled, Safari Redesigned and More” first appeared on MacRumors.com