HomeNewsEven With iOS 15 Coming Soon, Apple Appears to Be Working on...
News

Even With iOS 15 Coming Soon, Apple Appears to Be Working on an iOS 14.8 Update 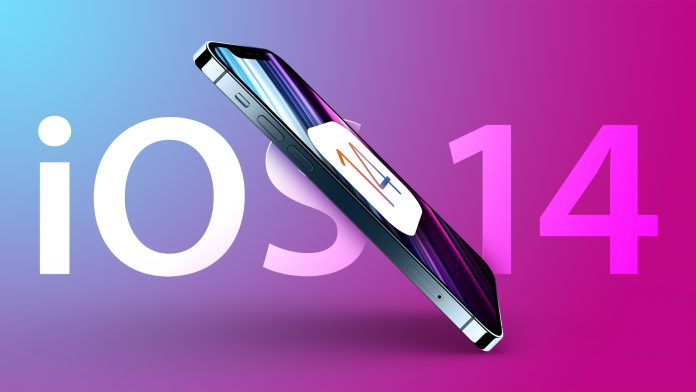 Apple appears to be planning to release at least one more update to the iOS 14 operating system ahead of the launch of iOS 15, according to code spotted in Xcode.

There are mentions of all of the released versions of ‌iOS 14‌ in Xcode, along with a mention of iOS 14.8, which suggests that the new update could be coming in the near future, either ahead of or alongside ‌iOS 15‌.

MacRumors has also spotted iOS 14.8 in its analytics, which appears to confirm Apple’s work on the new version of ‌iOS 14‌.

Apple typically stops working on prior iOS updates when the launch of new versions of iOS approach in the late summer and fall, so it is unusual to get a 14.8 update. When new iOS updates are coming, Apple drops its work on the current version and it usually only gets critical security updates.

The release schedule may be different this year because Apple plans to offer users a choice between ‌iOS 14‌ and ‌iOS 15‌. Apple will allow iPhone and iPad users to remain on ‌iOS 14‌ and iPadOS 14 even after the launch of the new iOS and iPadOS 15 updates.

iOS now offers a choice between two software update versions in the Settings app. You can update to the latest version of iOS 15 as soon as it’s released for the latest features and most complete set of security updates. Or continue on iOS 14 and still get important security updates until you’re ready to upgrade to the next major version.

Though this may be aimed at those who are unable to update their devices right away because of restrictions or requirements implemented by work organizations and schools, it will also be appreciated for those who are unwilling to upgrade to ‌iOS 15‌ after Apple’s recent Child Safety feature announcement.

It is not yet clear what will be included in the iOS 14.8 update. It may focus on bug fixes, performance improvements, and other optimizations rather than major new features given Apple’s focus on ‌iOS 15‌.Related Roundups: iOS 14, iPadOS 14Related Forum: iOS 14
This article, “Even With iOS 15 Coming Soon, Apple Appears to Be Working on an iOS 14.8 Update” first appeared on MacRumors.com