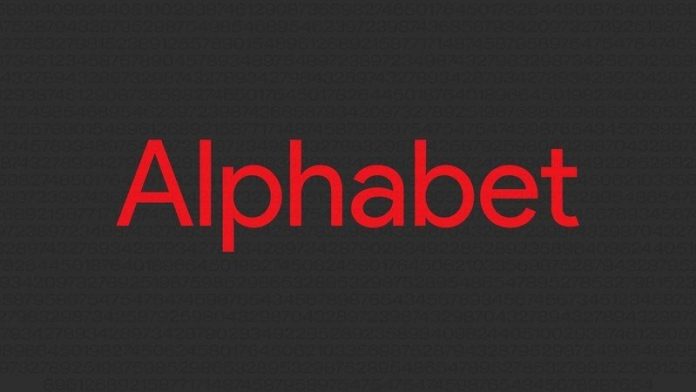 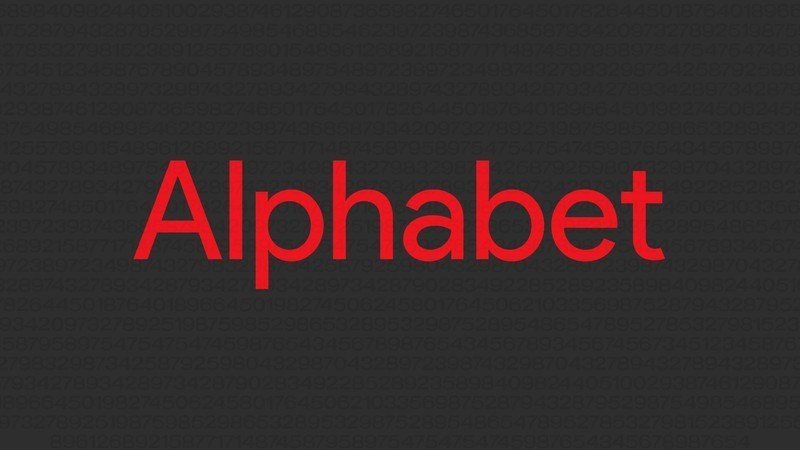 Google’s parent company Alphabet just published its Q2 2021 earnings and unsurprisingly managed to rake in a lot of revenue. What was surprising, however, is how much of that came from YouTube ads.

Google reported overall revenue of over $61 billion, up from $38 billion just a year ago. More than $7 billion was from YouTube ads, with an 84% increase from the same period last year, which notably came right after the onset of the COVID-19 pandemic. To put the number into perspective, Netflix recently posted total Q2 revenue of $7.3 billion, showing just how popular YouTube is as a source of content for consumers and revenue for Google.

Given the company’s recent investments in the platform, it’s not surprising that the platform continues to perform well, particularly as the pandemic continues to affect people around the world.

Google has been making YouTube and its TikTok rival, Shorts, more attractive to creators by launching new features and providing funds to help stir creativity. In Tuesday’s earnings call, Alphabet CEO Sundar Pichai said that Google “paid more to YouTube creators and partners than any quarter” in the company’s history, showing just how big of an investment the company is putting into its platform, which is available globally on all the best Android phone.

YouTube Premium and YouTube TV also helped drive growth in Google Services, which saw impressive growth with more than $57 billion in revenue, up from nearly $35 billion this same time last year. Google recently rolled out its latest 4K add-on to YouTube TV, allowing subscribers to stream higher-quality video from available networks and could be a driving factor for the live TV platform.

Elsewhere, Google managed to continue narrowing losses with its Cloud business, which brought in more than $4.6 billion against an operating loss of $591 million. Last quarter, Google Cloud managed just under $4 billion in revenue against a nearly $1 billion operating loss, showing improvement as Google continues developing the business.

The company says that it expects the latter half of the year to see effects from increased headcount as workers return to the office. Google also expects that spending on marketing will be “more heavily weighted to the back half of the year, in part to support product launches in the holiday season.” That might be a hint at the rumored Google Pixel 6 series that’s expected to launch in the Fall, along with a possible Pixel Watch.