HomeNewsThese are the best USB-C headphones around
News

These are the best USB-C headphones around 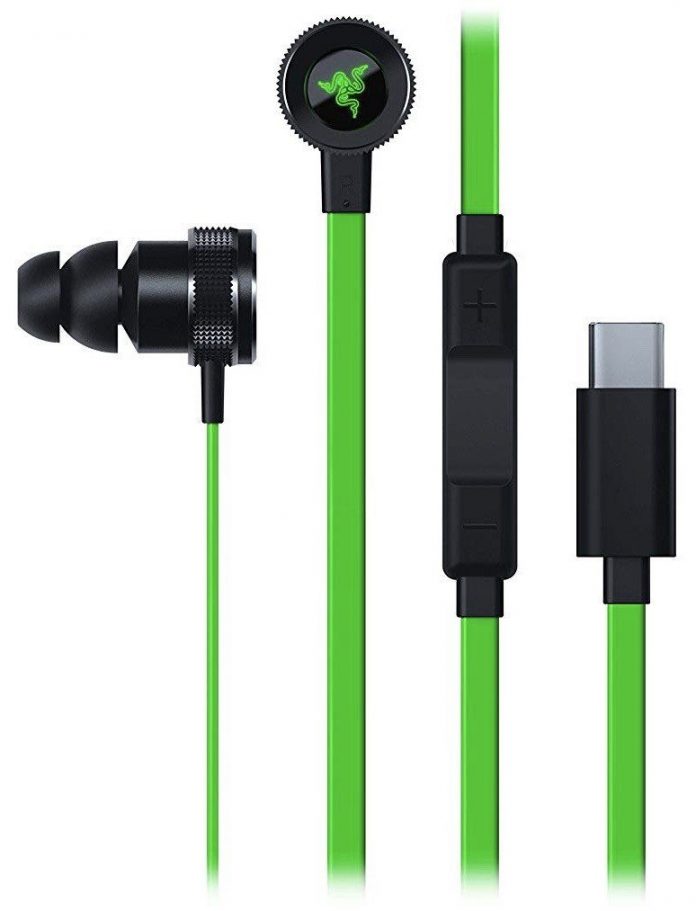 While manufacturers are making sure to cut off all cords as part of their increased focus on wireless headphones, it doesn’t mean wired connections aren’t an option. Bluetooth headphones are great, but if you’d rather do without the latency and charging process, some of the best USB-C headphones are a great alternative to both. Just plug and play — and that’s it. These earbuds already stand out with the neon green finish, but they also have booming sound and active noise cancelation (ANC). They also come with plenty of tips to get the comfy fit you’d want while wearing them for longer periods. 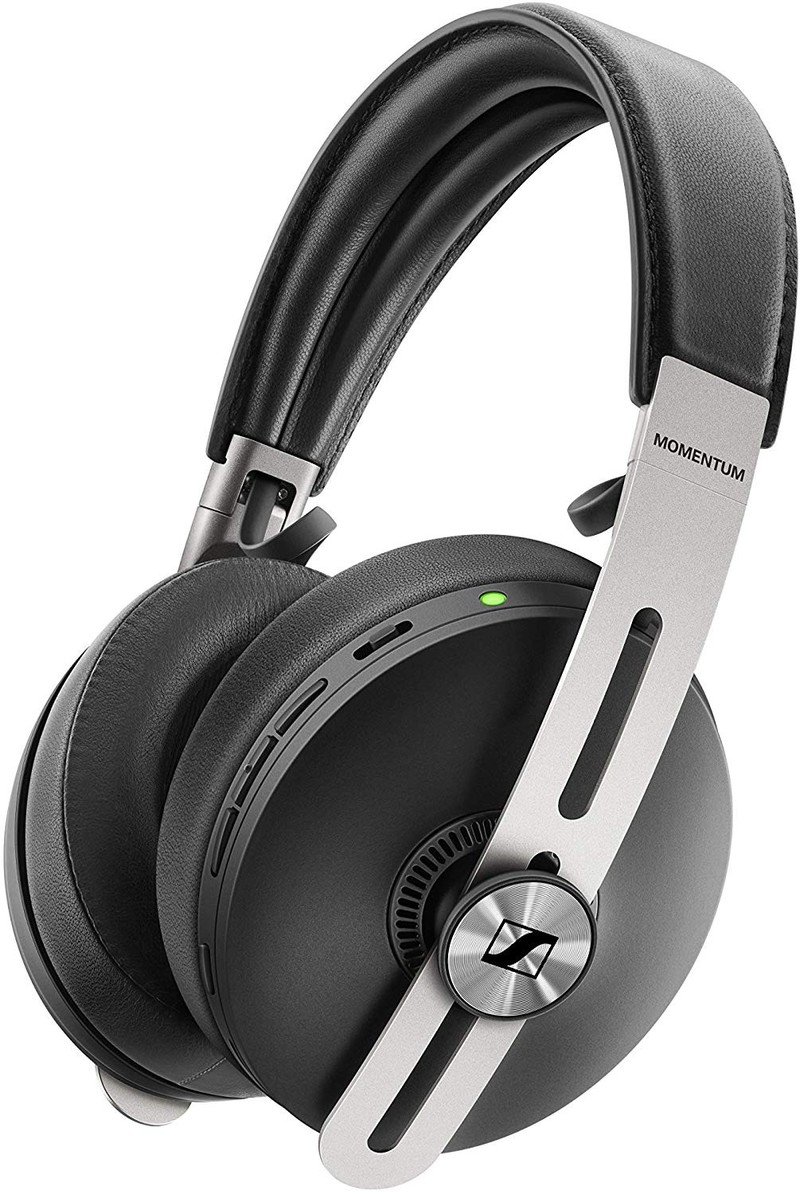 While the Momentum 3 Wireless are Bluetooth first, they work just like a pair of USB-C wired headphones. Even better, you can charge them at the same time you’re listening to music. A premium design and solid sound with ANC means you get a great package. 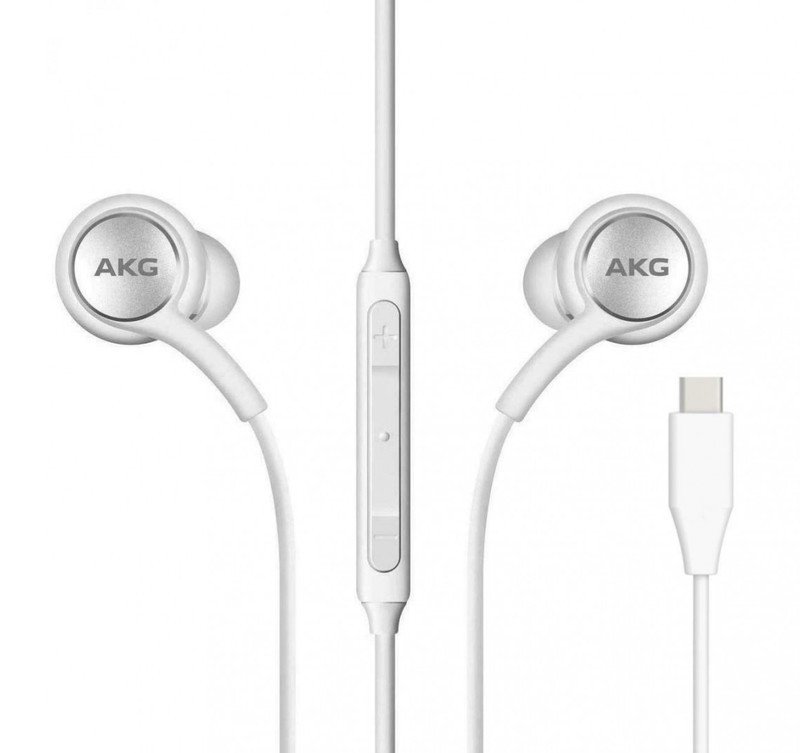 Samsung won’t throw these in a box with a phone or tablet anymore, but these AKG-tuned earbuds are more than capable of delivering good sound for what you’re paying. There are no extra bells and whistles here. They just sound better than you’d expect. These USB-C earbuds from CKLYYL won’t take much out of your pocket, and they keep things simple by just focusing on the basics. You get in-line microphone and media controls, along with a few ear tip sizes in the box to find the best fit.

Go to the movies 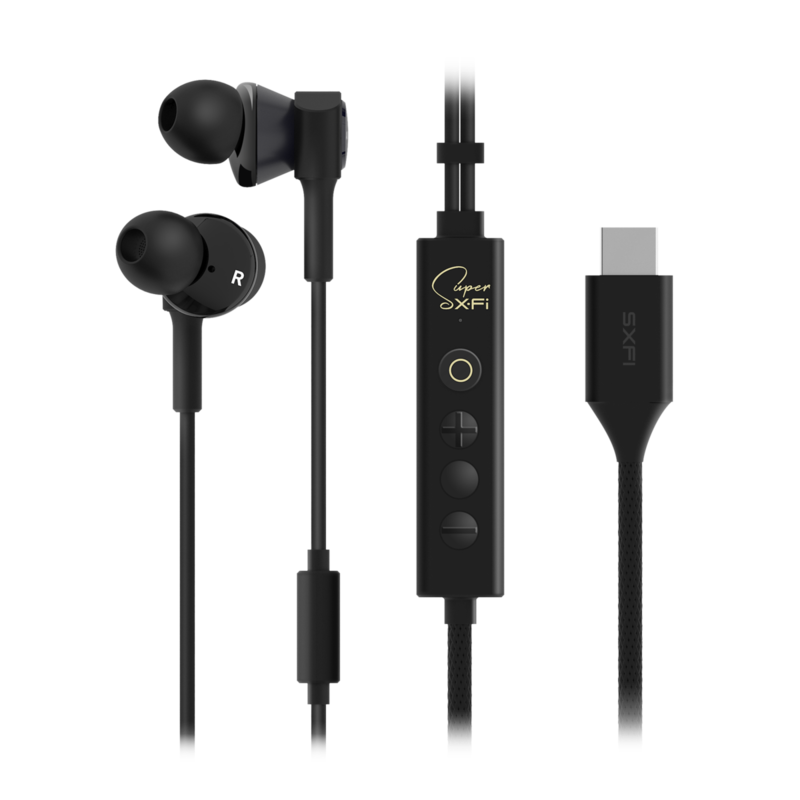 Creative’s Super X-Fi (SXFI) technology is built into these impressive USB-C earbuds, putting 7.1-style surround sound between your ears while watching movies, listening to music, or playing games. They sound great even without that, and the SXFI app includes an EQ to customize the audio profile. 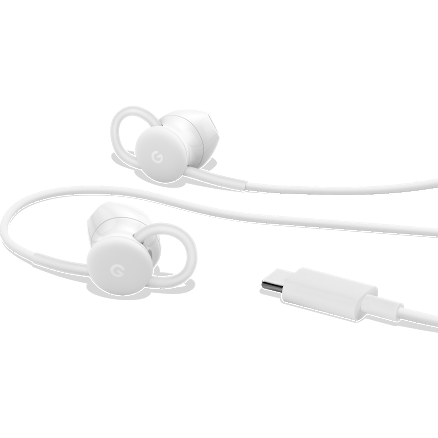 Google stopped including earbuds with the Pixel 4 or Pixel 4 XL, but the Pixel USB-C Earbuds are still readily available and sound great. They’ll fit right with the adjustable loop, and activating Google Assistant is only a button press away. The price is right, too. 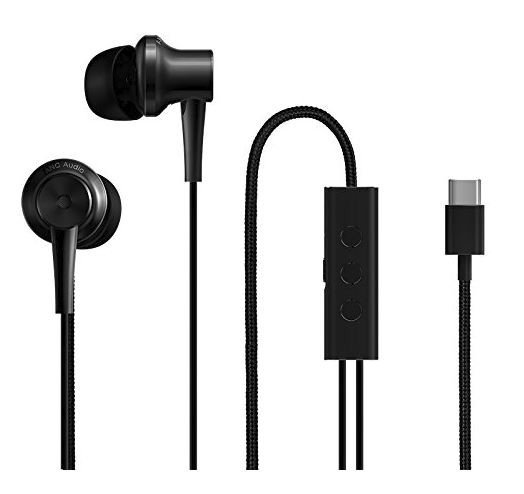 Xiaomi put some thought into making these ANC earphones, focusing on great sound through their certification for Hi-Res audio. It doesn’t hurt that they also use MEMS (micro-electromechanical microphones) in the earpieces to make sure ANC is precise.

Wireless and wired at once 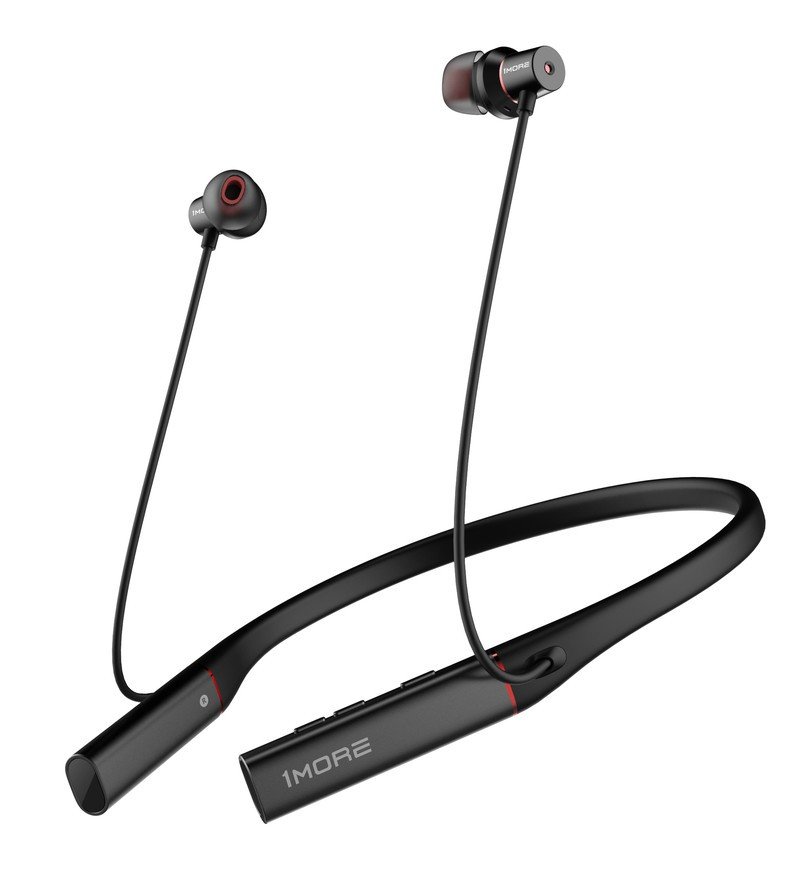 Neckbands aren’t as common as other earbuds, but 1More does a good job with these by making them sound great and including effective ANC performance. Of course, Hi-res codec support through AAC and LDAC doesn’t hurt, either. Battery life also goes up to 20 hours of charge. 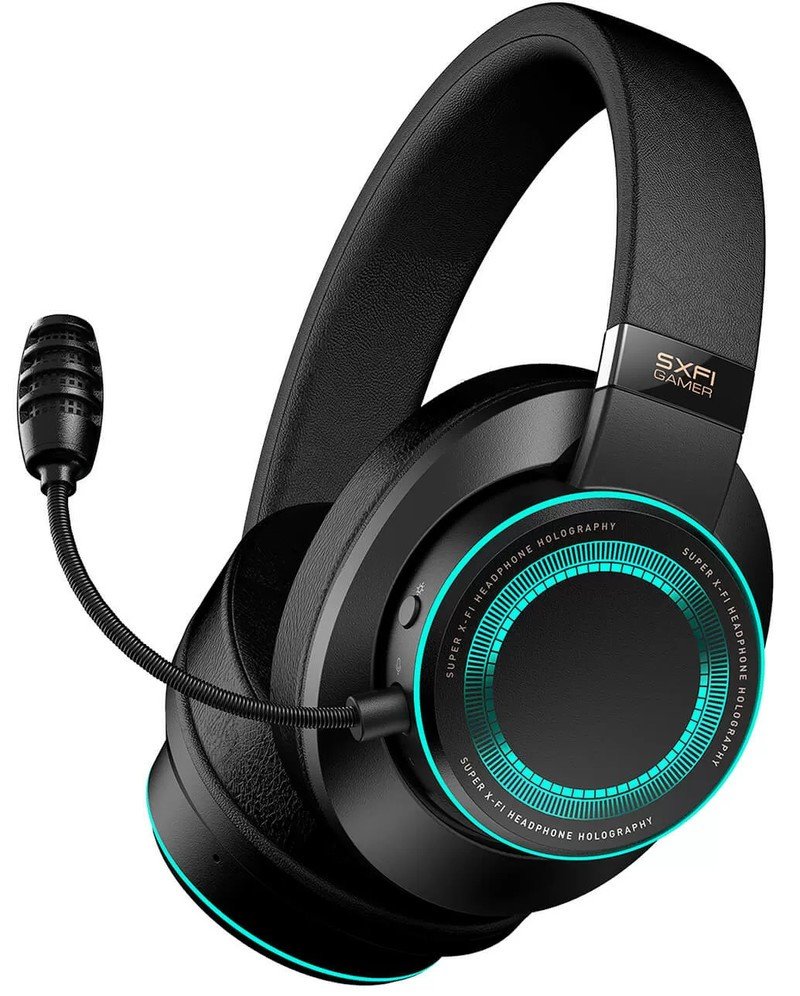 There’s a combination at work here that puts together Creative’s SXFI tech for virtual surround sound, excellent audio performance, and an effective mic, which all creates a great set of gaming headphones. Use them on a console, computer, or try them out on a phone or tablet.

If you have to, get in on USB-C

USB-C audio isn’t as prevalent in 2021 as you might think, despite the headphone jack having already become increasingly harder to find on mobile devices. There are still a few that stick to the 3.5mm jack, but wireless headphones are the ongoing trend. It’s just that Bluetooth can introduce latency, which may be fine if your phone can fill the gap on YouTube videos and streaming music, but not for gaming or live TV. That’s where you can’t compensate for latency unless you plug in.

So, the selection may be somewhat limited, but you can find a great set of headphones using the new connector.

The RAZER Hammerhead USB-C ANC are at the top of the list because they offer more than just sound, but rather something experiential and versatile compared to others like them. However, if you’re OK with spending more on over-ear headphones, give the Sennheiser Momentum 3 Wireless a shot for their excellent sound, ANC, and premium design.