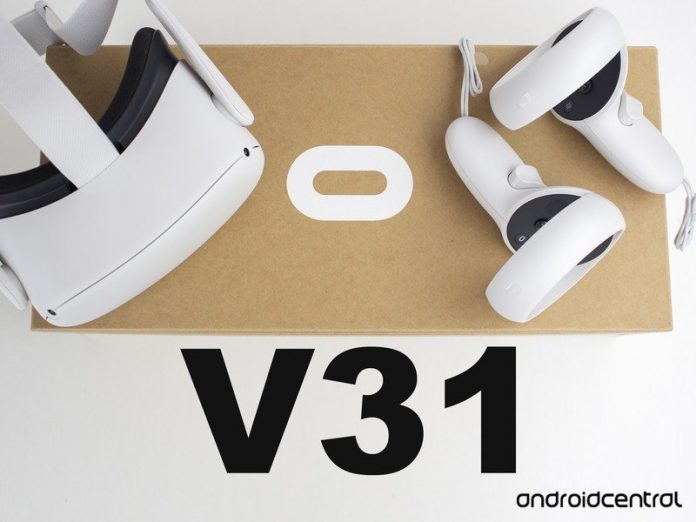 Taking some of the frustration out of multiplayer gaming. 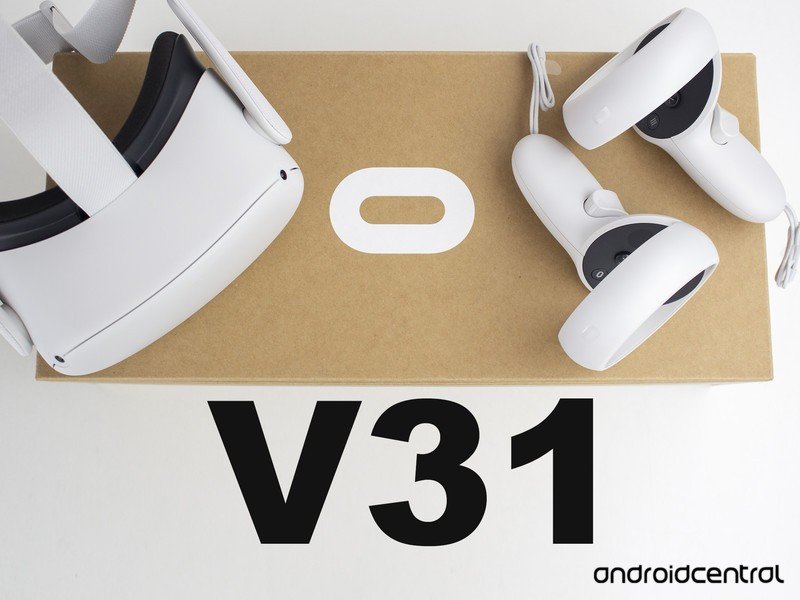 We might be patiently waiting for Facebook to announce the Oculus Quest Pro, but they’ve apparently been pretty busy adding more features to the existing two Oculus Quest headsets every month. The Oculus Quest v31 July update is making it easier to invite friends to games, chat with your friends over Facebook Messenger, and log in to your favorite websites with saved passwords in the Oculus Browser.

While you’re playing one of the best Oculus Quest 2 games, you’ll be able to more easily invite your friends to join a multiplayer session thanks to a dedicated invite button found when pressing the Oculus button on the right controller. This feature has to be supported by the game you’re playing, but Oculus is making this functionality available to all developers in the v31 Oculus SDK. This new feature will be first available in Beat Saber, Blaston, Demeo, Echo VR, ForeVR Bowl, Hyper Dash, PokerStars VR, and Topgolf with Pro Putt. 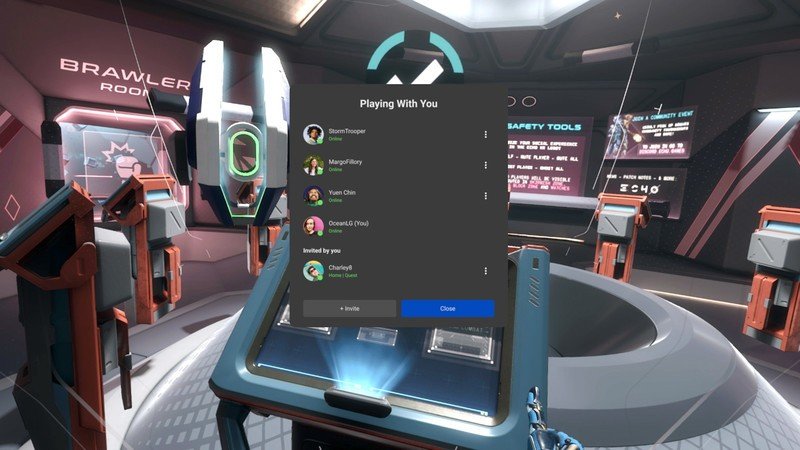 You’ll also find the invite functionality in the Oculus app on your smartphone, including quick join notifications on the phone and headset when someone invites you to a game. Facebook Messenger is also getting some big updates, including send and read receipts on all of your messages. Reactions are also being added, making it easier to drop a quick thumbs up on a message instead of trying to type it all on that virtual keyboard.

Lastly, logging into your favorite websites will be a lot easier going forward, as you can finally save your usernames and passwords using locally encrypted storage in the Oculus Browser. No word on if there will be sync or import functionality with other browsers though. As usual, keep an eye out for the v31 update to hit your Quest or Quest 2 sometime before the end of the month. 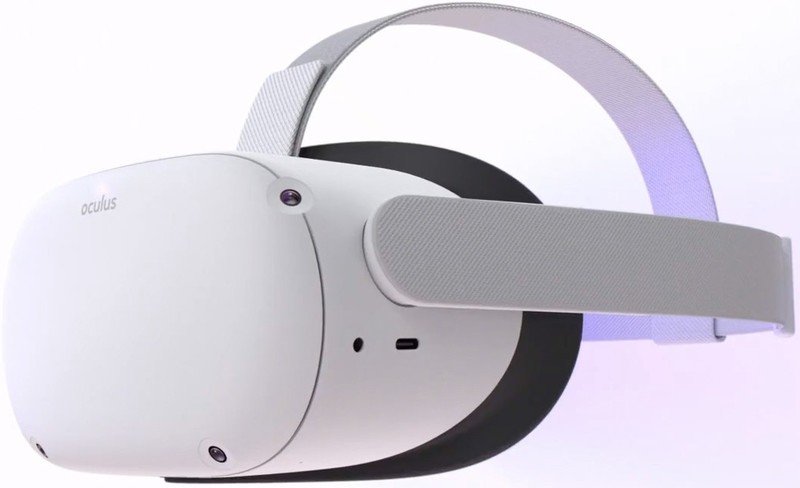