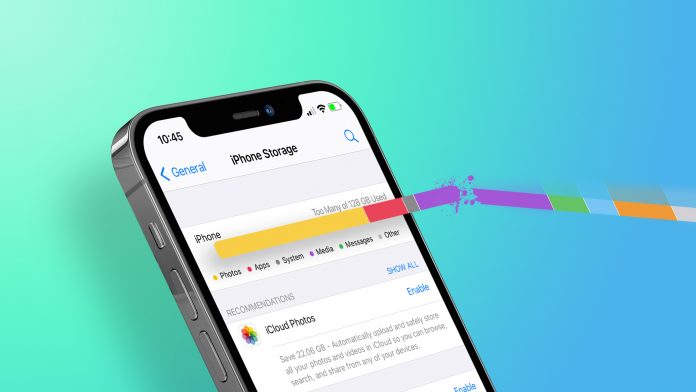 Apple yesterday released the third betas of iOS 15 and watchOS 8, and while there are plenty of front-end changes, one notable behind-the-scenes issue that was resolved is that users will now be able to install software updates when their device is low on storage.

In the release notes for the updated iOS 15 and watchOS 8 betas, Apple says that software updates can now be downloaded and installed on devices even if they have as little as 500MB of storage left.

Apple doesn’t provide any context to the new change; however, it is likely targeted at users of the older Apple Watch Series 3. Owners of the older Apple Watch currently have to face an unpleasant experience when updating their device to newer versions of watchOS, including resetting and repairing their watch to their iPhone due to little available storage. Apple is aiming to address these and other concerns with ‌iOS 15‌ and ‌watchOS 8‌ this fall.

The third beta of ‌iOS 15‌ also includes plenty of other changes, including refinements to the controversial Safari design, with a relocated address field. Check out our roundup to see everything that’s new in the latest beta.

Facebook
Twitter
Pinterest
WhatsApp
Previous articleMicrosoft’s New Cloud PC Service Can Stream Windows to Mac and iPad
Next articleMicrosoft Your Phone for Android: What is it and how does it work?
- Advertisment -

How to uninstall Microsoft Edge