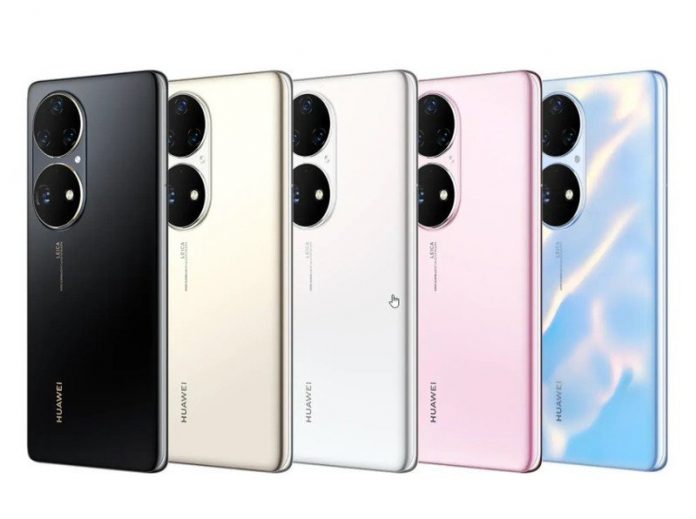 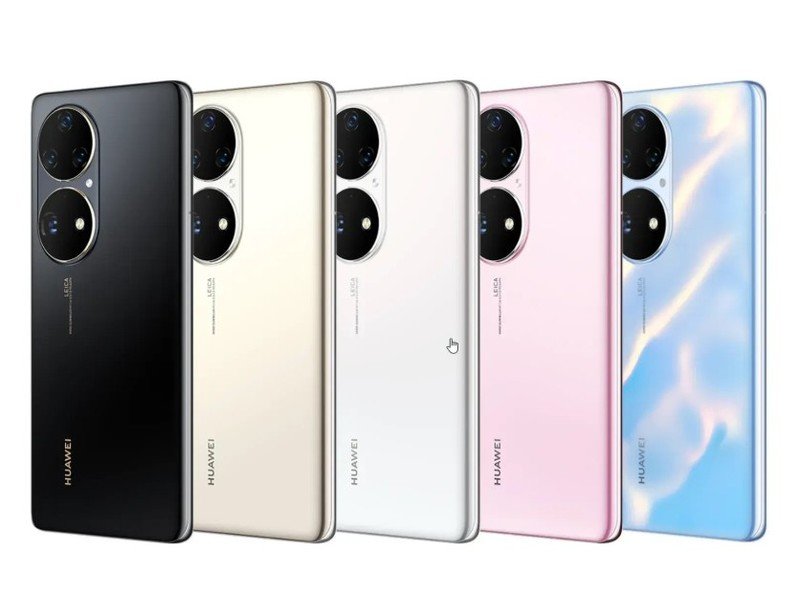 Huawei has finally taken the wraps off the latest additions to its P series line of phones. Like their predecessors, the new P50 and P50 Pro tout impressive camera capabilities and a premium design.

The vanilla Huawei P50 has a 6.5-inch OLED screen with a 90Hz refresh rate and a 300Hz touch sampling rate. Just as rumors had suggested, the phone is powered by a 4G-only version of Qualcomm’s Snapdragon 888 chipset. The 5nm chip has been paired with 8GB of RAM and up to 256GB of storage, which can be further expanded using Huawei’s proprietary NM cards.

The Leica-branded triple-lens camera setup at the rear features a 50MP primary sensor, a 13MP ultra-wide lens, and a 12MP periscope lens with 5x optical zoom and up to 50x digital zoom. Thanks to a new Dual-Matrix camera system, the phone enables users to capture “true to life imagery” with higher dynamic range and improved clarity. There’s also a new optical imaging system with computational capabilities, capable of rectifying optical errors and reproducing fine details. The flagship phone packs a 4,100mAh battery with 66W fast charging.

Unlike the P50, the P50 Pro also supports 50W wireless charging. It has a quad-camera setup on the back with a 50MP main sensor, a 40MP monochrome sensor, a 64MP periscope lens with 3.5x optical zoom, and a 13MP ultra-wide lens. Both models also come equipped with stereo speakers, an in-display fingerprint sensor, a 13MP selfie camera, and an IP68 rating for water and dust resistance. Unsurprisingly, they run Huawei’s own HarmonyOS 2.0 operating system out of the box.