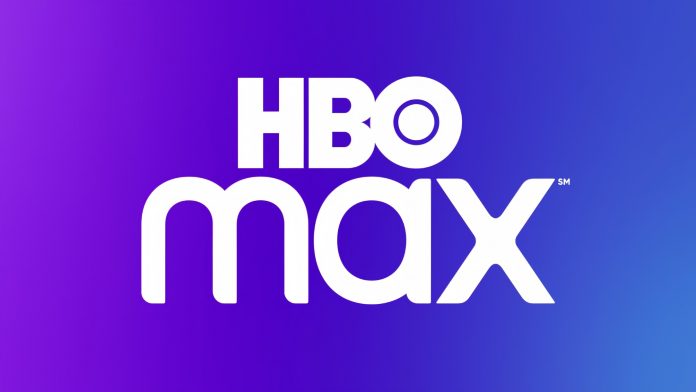 HBO began promoting a notice to users on its ‌Apple TV‌ channel reading that it will be “ending its channel service on July 22” and that users are now required to “get HBO Max to continue watching.” The channel was originally shut down for new subscribers when HBO Max launched last year, but existing subscribers continued to access the channel.

HBO Max is its own separate ‌Apple TV‌ app available from the App Store.

Simultaneously, as HBO shuts down its ‌Apple TV‌ channel, several users are reporting across social media that HBO has removed the ability within its HBO Max app to sign in with an Apple ID account. Users who were previously signed up to HBO via the ‌Apple TV‌ channel had done so through their ‌Apple ID‌. Now, with the channel shut down and the ability to sign in with an ‌Apple ID‌ missing, some users are locked out from their accounts until further notice.

Some users have found success in retrieving access to their account by creating a new HBO Max account using the same email address used in their ‌Apple ID‌.Tag: HBO Max
This article, “HBO’s Apple TV Channel Shuts Down Today, Forcing All Users to Migrate to HBO Max” first appeared on MacRumors.com