HomeNewsFortnite maker Epic Games turns up the heat on Google with amended...
News 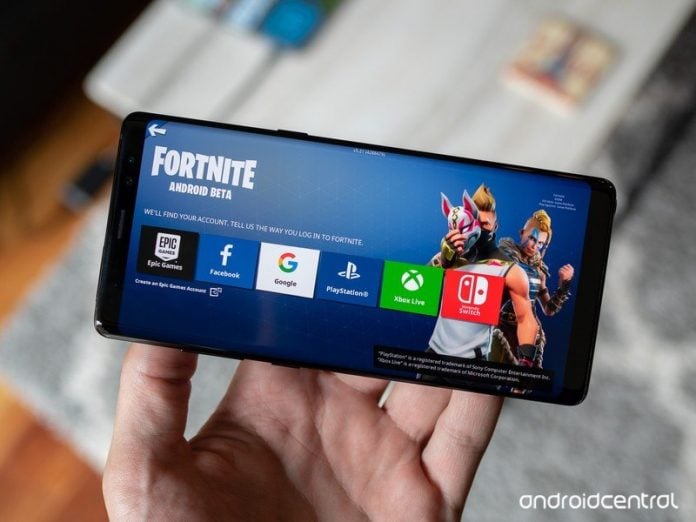 The amended filing includes new details that Epic has acquired since last year. 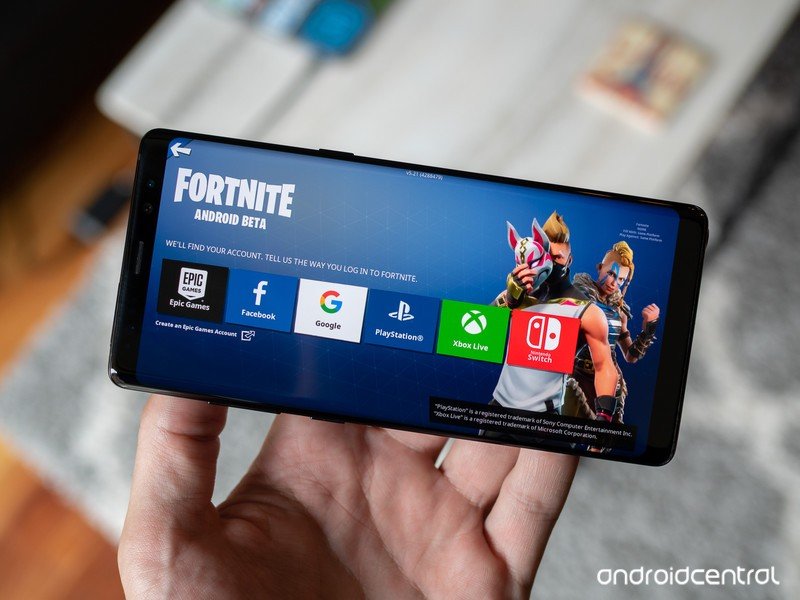 Fortnite developer Epic Games has filed an amended lawsuit against Google with “mostly redacted details” about the search giant’s alleged anti-competitive practices, according to The Verge.

The amended complaint includes some new information gathered from the government antitrust investigation against Google, and a few other documents that have been produced since the original suit was filed last year. One such document adds more details about how Google maintains a close relationship with Apple. As per a lawsuit filed by the Justice Department last year, Google paid between $8 billion to $12 billion for default search status on Apple products.

Epic has also included some more information about Google’s alleged anti-competitive conduct on Android, including revenue share agreements that prohibited OEMs from pre-installing alternate app stores on the best Android phones. It is even said to have attempted to “quash” Samsung’s Galaxy Store to prevent it from emerging as a strong rival. Additionally, the complaint reveals that Epic Games had planned to release Fortnite on Samsung’s Galaxy Store, but Google was “determined not to let this happen.”

When reached out for comment, a Google spokesperson told Android Central:

The open Android ecosystem lets developers distribute apps through multiple app stores. For game developers who choose to use the Play Store, we have consistent policies that are fair to developers and keep the store safe for users. While Fortnite remains available on Android, we can no longer make it available on Play because it violates our policies. We will continue to defend ourselves against these meritless claims.

The news comes just two weeks after a coalition of 37 state attorney generals filed a lawsuit against Google over its Play Store policies. The suit alleges that Google maintains an unfair control over Android app distribution and limits consumer choice on the platform by discouraging third-party app stores.

Facebook
Twitter
Pinterest
WhatsApp
Previous articlePortable chargers are a necessity, so grab one for your Google Pixel
Next articlePuzzle your way through crazy town in UnHoly Neighborhood for Android
- Advertisment -