Does Apex Legends Mobile support cross-play? Here’s what we found. 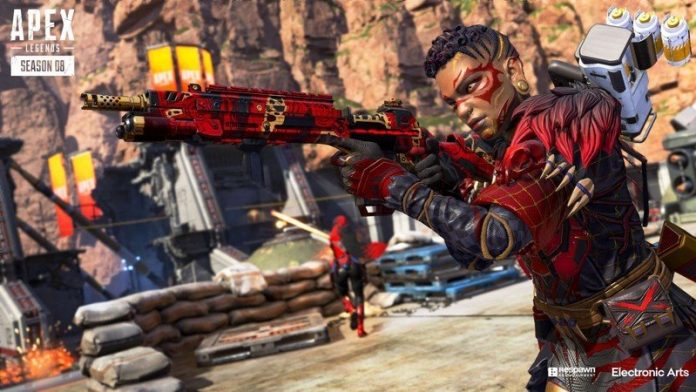 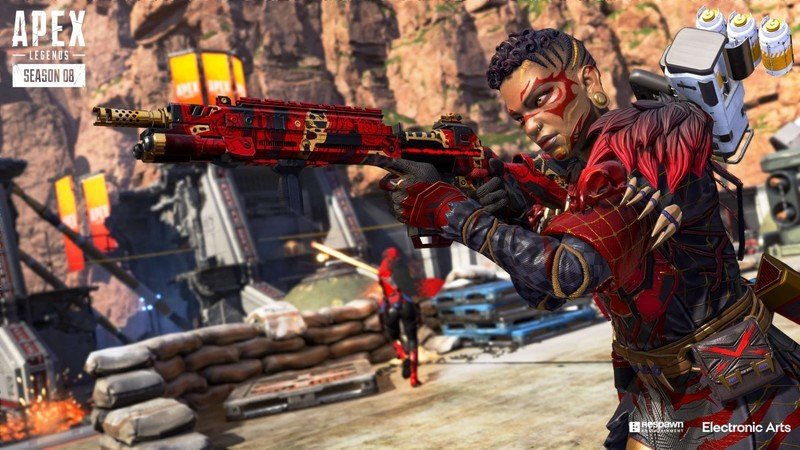 What is Apex Legends Mobile?

Apex Legends Mobile is being developed by Respawn Entertainment as a mobile spin-off for the popular battle royale. Though it will include some of the same iconic characters and the World’s Edge map, it will differ from the console and PC versions of Apex Legends.

Respawn first released Apex Legends in February 2019, seemingly as an alternative to Fortnite, one of the best battle royales out there. Apex Legends stars hero characters, appropriately dubbed Legends, who have unique abilities that players can use throughout matches. What makes Apex Legends a little different from its competition is that it focuses on co-op and teamwork play, grouping players into squads of two or three people.

How does cross-play work?

Cross-play allows players on different platforms to play games with one another. For instance, the console versions of Apex Legends let people on Xbox and PlayStation compete in the same matches. In the past, multiplayer like this used to be limited to one platform, meaning only PlayStation players could play with other PlayStation users. Though Apex Legends Mobile will be playable across Android and iOS, it will not support cross-play between the console and PC versions of the game.

Apex Legends Mobile is a completely separate game from Apex Legends. It isn’t just a simple port of Apex Legends available on mobile devices. Instead, it’s being designed from the ground up to work on mobile, and it won’t feature the exact same content as Apex Legends on console and PC. That said, Respawn is working hard to ensure that it “truly feels like Apex Legends at its core.” It’s even being built by some of the team working on Apex Legends proper.

When does Apex Legends Mobile release?

Apex Legends Mobile is currently in closed beta in a select few countries. The team at Respawn has not revealed a launch date just yet, but the closed beta is expected to expand to new regions throughout 2021. 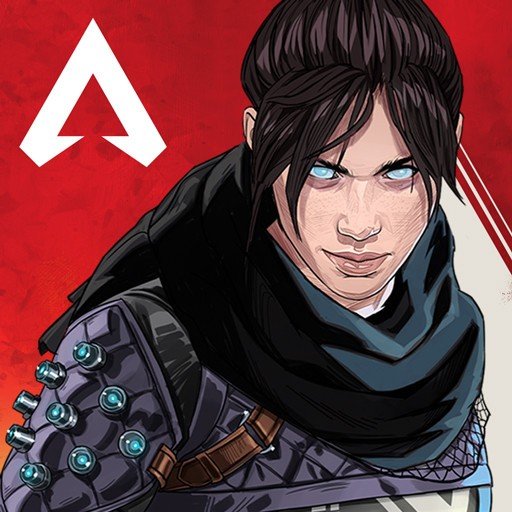 Play it from your pocket

Apex Legends Mobile brings the popular battle royale experience to touchscreen devices. Being a separate game from Apex Legends on console and PC, it will not support cross-play.