HomeNewsCapture more of your screen with Android 12 scrollable screenshots
News 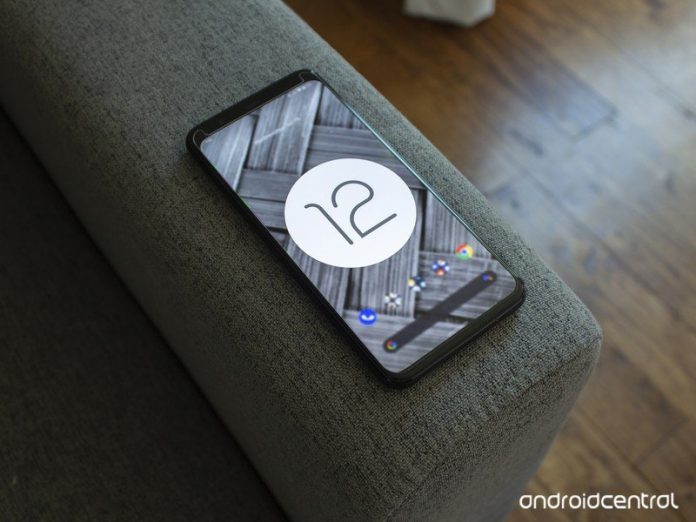 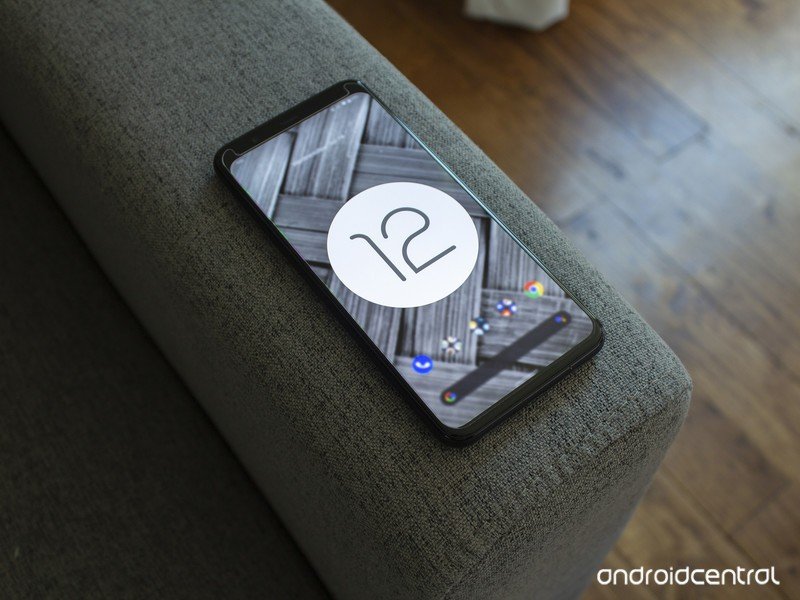 How to take scrollable screenshots in Android 12

Before you can expand your screenshots, you must install the Android 12 beta on your Pixel or compatible third-party Android phone. If you previously installed the beta, you can likely update to beta 3 using an OTA update. Go to Settings > System > System Update and check if it’s available, then download it. Now you’re ready to begin.

Once you tap this option, you’ll zoom out so you can see the maximum possible screenshot size for that app page. Drag the screenshot window downwards so it captures everything you need; a magnifying glass will zoom in on the bottom border, so you see clearly where to crop it. 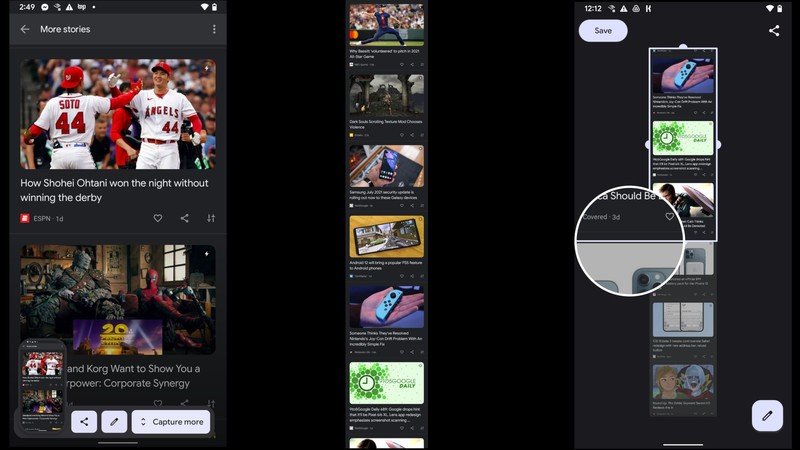 Left: the pop-up that appears when you take a screenshot in Android 12; center: a screenshot at maximum height; right: the interface for selecting your screenshot dimensions.

Satisfied with the size? You can now hit Save to send it to your Screenshots folder. You can also Share it using the icon in the top-right, or Edit it using the Pencil icon in the bottom right.

That’s how you get scrolling screenshots in Android 12! The process is very intuitive overall. The only negative is that some of the best Android apps don’t support it, such as Google Chrome and Google Docs. Most apps, including third-party apps, do seem to support the feature, however.

Comparing this feature to how you take a screenshot with a Samsung phone, both have their pros and cons. For example, Google caps the length of your scroll to about 2.5X the height of your phone screen — at least in the beta — while Samsung’s Scroll Capture lets you keep scrolling until you hit the bottom of the page. On the other hand, Google’s method lets you get a bit more precise with the dimensions, including cropping horizontally or changing where the screenshot starts as well as stops.

Get what Android 12 has to offer, for cheap

One of the best budget phones available, the Pixel 4a has great cameras, durable battery life, a design built for the new one-handed mode, and exclusive access to the Material You customization tools. Plus, it can finally take proper screenshots!