HomeNewsAT&T Planning Expansion of 5G mmWave to Additional U.S. Airports By the...
News 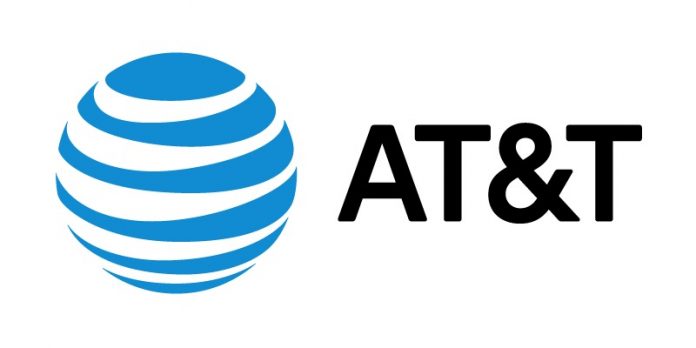 AT&T is planning to bring its 5G mmWave technology to additional airports in the United States by the end of 2021, offering customers access to its “AT&T 5G+” service with faster speeds and lower latency.

In a press release, AT&T says that by the end of 2021, it will have expanded its 5G mmWave technology, which requires more advanced infrastructure compared to typical sub-6GHz 5G, to an additional 7 major airports in the United States. AT&T will offer its 5G+ technology in certain high-traffic parts of the airport, such as gates and concession areas.

Immersing our customers in content and connectivity no matter where they go is important to us and at the core of how we’re building our 5G network. And as our customers start to take off and travel again, their need for 5G connectivity on the go is taking off as well. We’re providing super-fast 5G+ connectivity at the major gate and concession areas inside the Tampa International Airport and have plans to connect 7 more major airports by the end of the year.

AT&T also says that by the end of 2021, it will be offering its 5G mmWave technology to more than 40 cities and venues across the US.

As part of our commitment in March, our teams are deploying our super-fast AT&T 5G+ in more stadiums, airports and cities across the country. Right now, AT&T 5G+ (mmWave 5G) is bringing customers increased speeds and enhanced connectivity in parts of 38 cities and 20 venues across the U.S. By the end of 2021, we expect to offer 5G+ to parts of more than 40 cities and 40 venues. That’s something T-Mobile can’t offer.

There are two separate types of 5G networks, one based on the standard sub-6Ghz frequency and the other on mmWave. mmWave offers significantly faster speeds compared to sub-6GHz but requires more advanced and costly infrastructure. Since the introduction of 5G in the iPhone last year, carriers and governments have boosted up the expansion of 5G technology overall, but mmWave remains to be seen mainstream.

With the iPhone 13 later this fall, Apple plans to expand its 5G mmWave compatible iPhones to countries beyond the United States, incentivizing carriers to adopt support for the technology. Check out our guide on mmWave vs. sub-6GHz to learn more.Tags: AT&T, mmWave
This article, “AT&T Planning Expansion of 5G mmWave to Additional U.S. Airports By the End of 2021” first appeared on MacRumors.com