HomeNewsApple Working on External Display With Built-In A13 Chip
News

Apple Working on External Display With Built-In A13 Chip 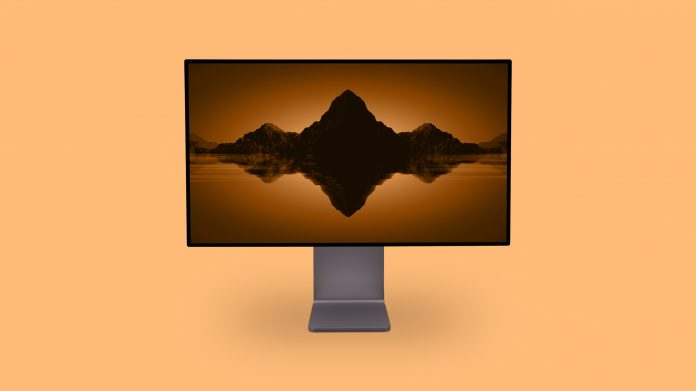 Having a CPU/GPU built into the external display could help Macs deliver high-resolution graphics without using all the resources of the computer’s internal chip. Apple could also combine the power of the display SoC with the Mac’s SoC to provide even more performance for running intensive graphic tasks.

There were rumors back in 2016 that suggested Apple was working on a new version of the Thunderbolt display that included a graphics card, but no such display ever materialized. In fact, no Apple-branded display came out ahead of the Pro Display XDR that was introduced in 2019, and the Pro Display XDR is just a display with no GPU included.

9to5Mac believes that the display with A13 chip would be a replacement for the Pro Display XDR, and it’s possible that the release version of such a display would use an even more powerful chip than the A13 that was first introduced with the iPhone 11.

Apple is also rumored to be working on a more affordable external monitor that would be sold alongside the Pro Display XDR, but this more affordable monitor is apparently separate from the version with a built-in A-series chip.Related Roundup: Apple Pro Display XDRTag: 9to5mac.comRelated Forum: Mac Accessories
This article, “Apple Working on External Display With Built-In A13 Chip” first appeared on MacRumors.com