Android 12 is getting nearly 1,000 new emoji designs and better pie 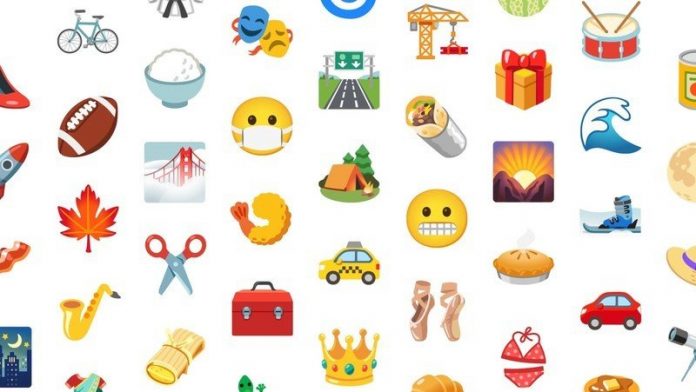 Emoji are getting a cleaner look for Android 12.

World Emoji Day is July 17, and since new emoji won’t arrive until this Fall, Google is celebrating by updating nearly 1,000 emoji with new looks for Android 12.

Overall, the updated designs give the emoji collection a cleaner look, but many changes are also intended to make emoji more universal and accessible. Google highlights the pie emoji as an example of this, saying that “it previously looked like a very specific American pumpkin pie (a family favorite!). Now it’s something everyone recognizes.”

Google also highlights how some of the changes are making emoji a bit more intentional. The bikini emoji will no longer look like an invisible body is wearing it, and the face mask emoji now has its eyes open, a fitting change as more individuals receive vaccinations and countries start opening up again.

Speaking of intention, Google made sure to make more of the food emoji more appetizing. Some of the emoji will also feature subtle changes based on the device is using a light or dark theme.

Google says that these updated emoji will arrive on Android 12 when it releases this Fall and that apps supporting Appcompat will have access to the new designs without the need for new code.

The emoji will also be available across Google’s services, including Gmail and Chat, as early as this month. That way, users won’t have to worry about broken emoji when inserting them into a message. The best Chromebooks are also set to receive a “shiny new emoji picker” this month, while YouTube will get the new emoji later this year.

All Google, all the time

The Pixel 5 is the best smartphone from Google, thanks to its pure Android build. That means it comes with all the stock Google apps like Gboard, which lets you create fun new emoji mashups.