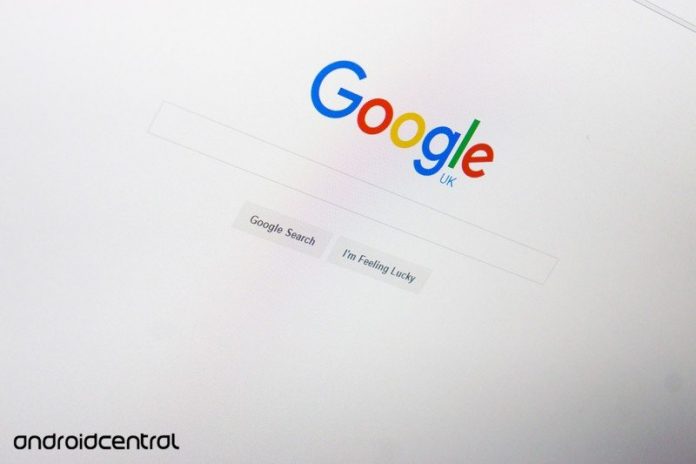 Google’s search choice screen is getting a little more equitable. 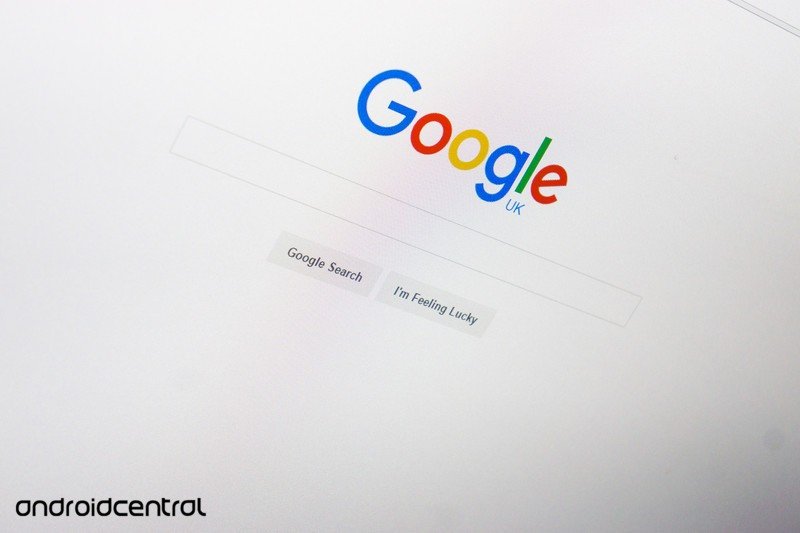 Google will be altering its search choice screen for Android users in Europe. From September 1, users will be able to see an expanded list of up to twelve search services. Previously, the company offered four choices, each one based on an auction.

Following further feedback from the Commission, we are now making some final changes to the Choice Screen including making participation free for eligible search providers. We will also be increasing the number of search providers shown on the screen. These changes will come into effect from September this year on Android devices.

Reporting on the original ballot, Android Central noted that it was “little ironic that Google is giving away places for its Android choice screen via an auction as opposed to a more equitable schema”, and was a move that didn’t quite comply with the “spirit of the EU’s decision.”

Rival search providers also came out hard against it. DuckDuckGo had also argued that as phones can scroll, Google’s limit of only four was arbitrary and the auction process itself unfair. In October 2020, Qwant CEO Jean-Claude Ghinozzi also spoke out strongly against the search auction alongside a coalition of other providers, telling TechCrunch:

After more or less a year of the auction system being active we see that definitely they should look again because it does not work. It does not create a fair market and an open market. So that’s the reason we are coming now with this proposition — we urgently need to totally reconsider.

It’s not clear that a choice screen would result in users actively choosing alternative search engines. This didn’t happen for Windows browsers back on Microsoft, and there’s no indication that it did for Android users in 2020. However, more user choice is always better. Users may find out that they like Bing for its Rewards or DuckDuckGo for privacy after taking a chance and giving it a try.

That said, Google’s competitors are pleased with this change. In an emailed statement to Android Central, Kamyl Bazbaz, a DuckDuckGo spokesperson, said:

We welcome Google’s long-overdue termination of its absurd pay-to-play auction for displaying search engine options to EU Android users. Hopefully, the European Commission and competition authorities in the US, UK and Australia will continue to press Google for further improvements so that search competition is truly “one click away”, not “one factory reset” away.