HomeNewsThis Samsung Chromebook is so cheap for Prime Day it could be...
News 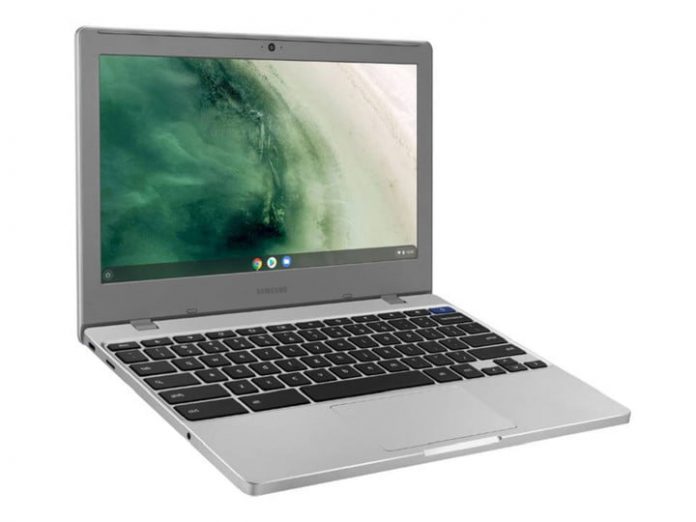 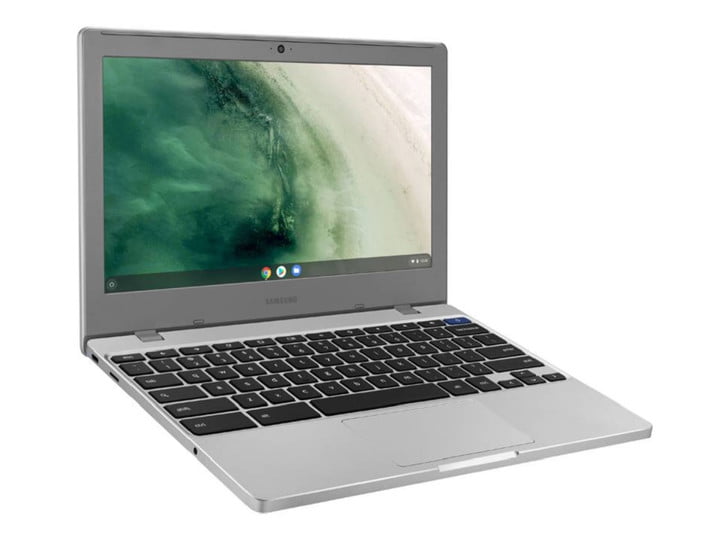 Walmart’s Deals for Days, a four-day sale designed to rival Amazon Prime Day deals, is also offering discounts on laptops, as well as Chromebooks if you want more affordable options. For example, the Samsung Chromebook 4 is available at $40 off, bringing its price down to just $159 from its original price of $199 in the unofficial Walmart Prime Day sale.

The Samsung Chromebook 4 is equipped with an 11.6-inch HD display and powered by the Intel Celeron N4000 processor, Intel UHD Graphics 600, and 4GB of RAM. It also comes with a 32GB eMMC for storage, military-grade durability that will withstand bumps and drops, 12.5 hours of battery life so you can work while on the go, and lightning-fast connectivity with Gigabit Wi-Fi so you won’t have a problem downloading files or streaming content.

If the Samsung Chromebook 4’s specifications seem lacking compared to traditional laptops, that’s because it isn’t one. Powered by Chrome OS, which is a reworked version of Google’s Chrome browser to function as an operating system, Chromebooks utilize web-based apps instead of software that needs to be installed. This translates to low overhead, for quick startup and snappy performance even with low-end hardware. For students and professionals who only need the basic functions of a laptop, Chromebooks are a smart and affordable choice.

Chromebooks offer various advantages over traditional laptops, and if you’re willing to give them a try, the Samsung Chromebook 4 is a solid choice. Walmart is selling the Chrome OS-powered machine with a $40 discount for Deals for Days, lowering its price to an even more affordable $159 from its original price of $199. It’s unclear if the offer will last through the four-day sale though, so if you want to acquire the Samsung Chromebook 4 for even cheaper than usual, you should click that Buy Now button as soon as you can.

If you’re not sold on the Samsung Chromebook 4 but you’re interested in the Chrome OS-powered laptops, take a look at the best Prime Day Chromebook deals that are available from Walmart, Amazon, and other retailers.


Lenovo as a brand needs no introduction, and along with its great (but often pricey) ThinkPad laptops, it offers some very solid — and super affordable — Chromebooks like the S330.


With its lovely QLED touch display, 2-in-1 capabilities, and PC-like hardware, the Samsung Galaxy Chromebook 2 is one of our favorites that’s perfect for working at home and on the go.


For less than a couple Benjamins, it doesn’t get much better than the Lenovo Chromebook Flex if you’re looking for a compact 2-in-1 laptop that can pull double duty as a tablet.


With its sleek gray finish and spacious 14-inch screen, this Chromebook looks the part while helping you get your work done quickly and easily thanks to Google’s online suite of superb apps.


This entry-level laptop is a great way to get started in the Chromebook world. Its roomy 14-inch display is great for work, and its sleek design looks the part wherever you take it.

Samsung Chromebook Plus V2 2-in-1 Laptop


The Samsung Chromebook Plus V2 is geared for productivity with the full Google experience. With a powerful battery, fast processor, and 2-in-1 design, it is also perfect for presentations.