HomeNewsThe Galaxy S21 FE may launch in just two markets due to...
News 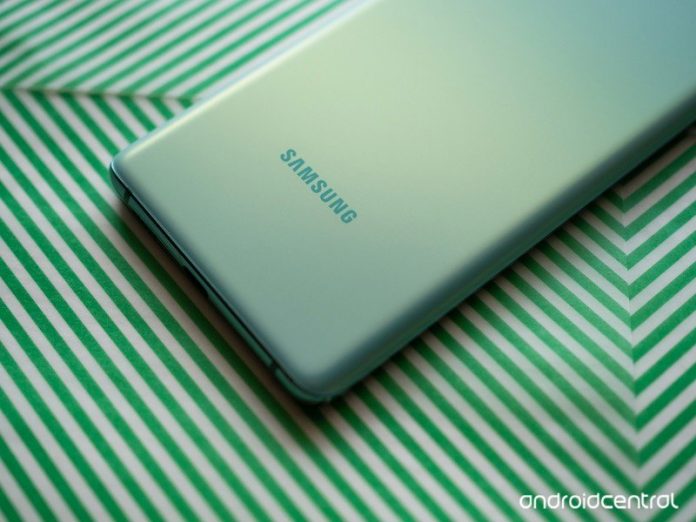 The phone isn’t expected to be announced before October. 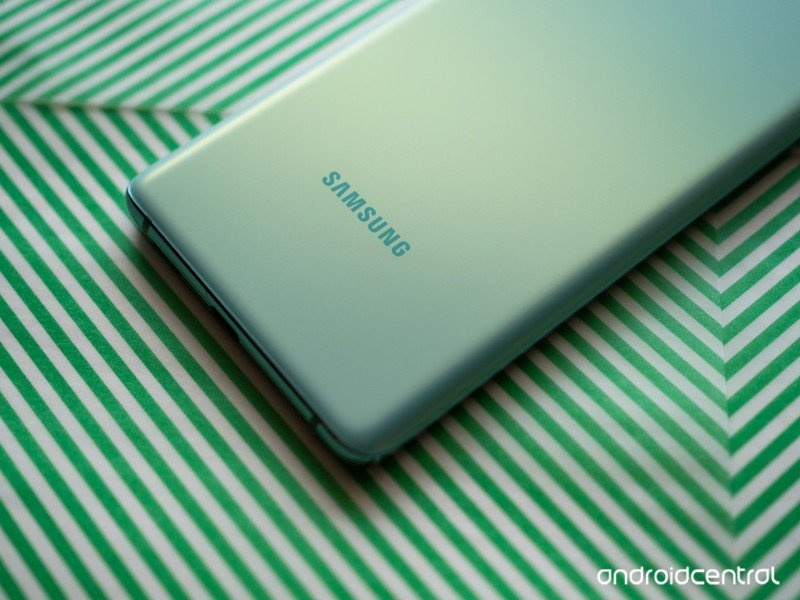 Samsung is mulling to launch the Galaxy S21 FE only in the U.S. and Europe, according to a report from South Korea’s FNNews. The publication claims Samsung hasn’t been able to procure enough Snapdragon 888 chipsets from Qualcomm for a global launch. Even in the U.S. and Europe, the phone is likely to be available in limited quantities.

Samsung was expected to announce the Galaxy S21 FE at its Galaxy Unpacked event in August, alongside the Galaxy Z Fold 3 and Galaxy Z Flip 3. Due to the ongoing global chip shortage, however, the company has apparently halted production of the Galaxy S20 FE successor.

The chip shortage is also the main reason why Samsung isn’t launching a new Galaxy Note this year. As revealed by the company in March, it will launch a successor to the Galaxy Note 20 in 2022.

As per supply chain sources, Samsung is now planning to release the Galaxy S21 FE sometime in October. The Galaxy S21 is rumored to have a lot in common with Samsung’s vanilla Galaxy S21. It could feature a 6.5-inch flat AMOLED display with a 120Hz refresh rate, Qualcomm’s flagship Snapdragon 888 processor, 5G support, triple rear cameras with a 12MP main sensor, Wi-Fi 6, and a 4,500mAh battery with 25W wired and 15W wireless charging. The phone is also tipped to carry a lower price tag than its predecessor, which should help make it one of the best Android phones of 2021.

The Galaxy S21 FE is an excellent value-focused Android flagship that offers nearly everything you need. It has a vibrant 120Hz AMOLED display, Qualcomm’s powerful Snapdragon 888 chipset, 5G connectivity, and reliable cameras.

Huawei’s P50 series phones will be revealed on July 29

How To Create A Successful Brand Marketing Strategy in 2021