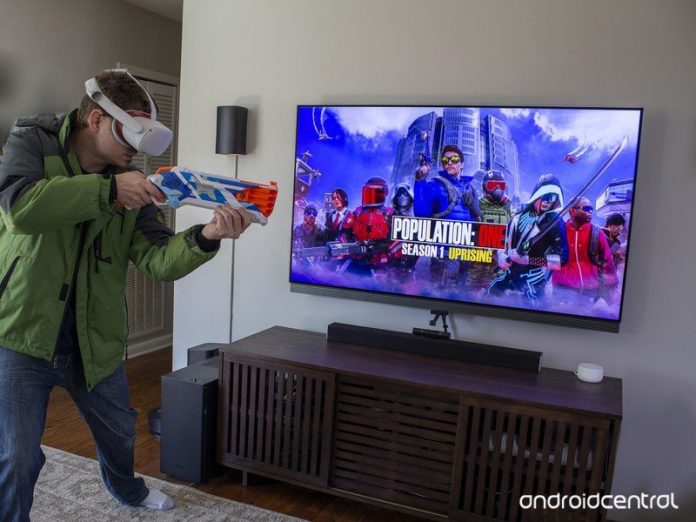 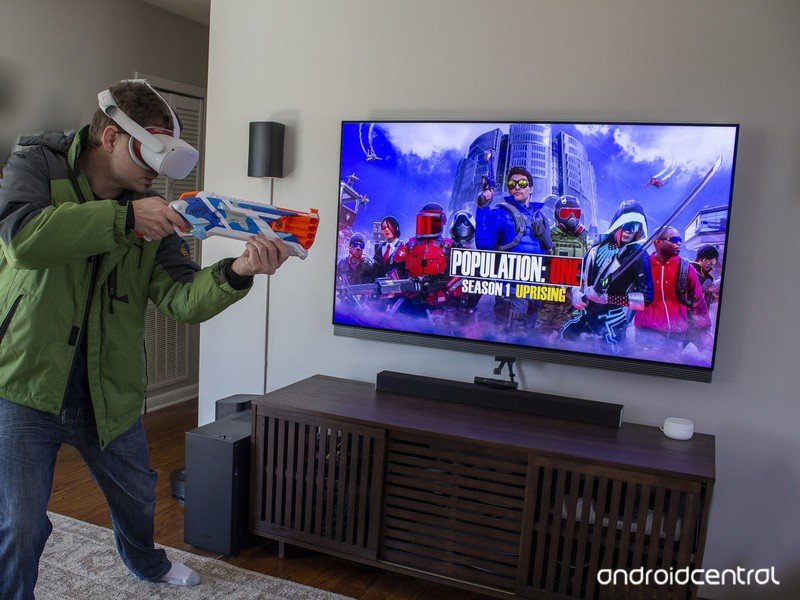 After an incredibly successful launch and two seasons’ worth of content under their belts, BigBox VR looks to have even greater plans for the future of Population: One, as it has just been acquired by Facebook and will join Oculus Studios. This move further strengthens Facebook’s first-party VR development houses, all uniting under the Oculus Studios banner, as BigBox VR joins the ranks of the developers of Onward, Asgard’s Wrath’s Sanzaru Games, Lone Echo developers Ready at Dawn.

As with previous acquisitions, Facebook specifically states that Population: One will continue to be developed for all platforms that it’s currently sold on, including Oculus and Steam. Furthermore, Facebook states that being under the Oculus Studios banner will give significant development resources to BigBox VR who, up until this point, has operated as a tightly-knit indie developer. In addition to granting more development resources for Population: One, this move will help open the floodgates for the team to work on additional projects.

Shortly after launch, Population: One quickly became one of the elite titles to hit over $10 million in revenue as the Oculus platform grew leaps and bounds after the launch of the Oculus Quest 2. It ranks among the best Quest 2 games and is currently in the middle of its Season 2 content. That’s because Population: One isn’t just an average battle royale title; it offers freedom of movement that only makes sense in a VR game, with the ability to climb anything and glide anywhere. 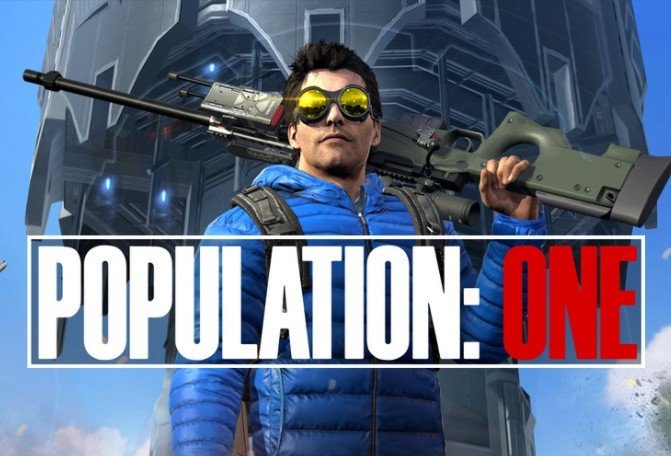 There’s no limit to what you can do