HomeNewsMotorola may soon launch a 5G variant of the Moto G Stylus...
News 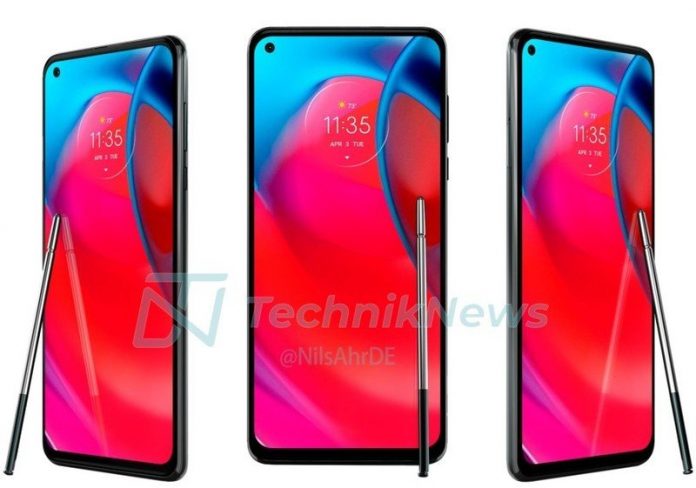 The 5G-enabled version of the Moto G Stylus will be exclusive to the U.S. market. 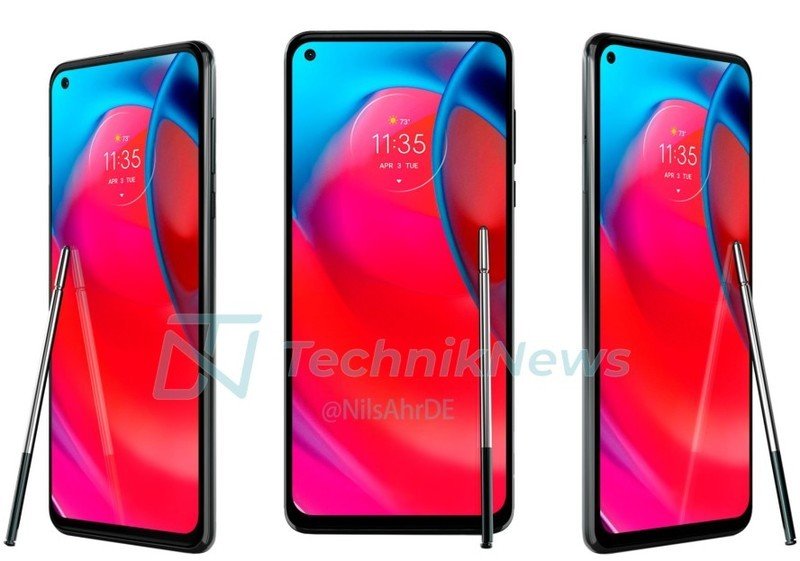 The Moto G Stylus (2021), which was launched in January this year, is one of the best Android phones in Motorola’s current Moto G lineup. A new leak suggests Motorola is gearing up to launch a new version of the Moto G Stylus with 5G connectivity and a slightly tweaked design.

Motorola Moto g Stylus 5G (US only), it’s the one @OnLeaks released in January and everyone was confused. Has decent Storage (256 GB) pic.twitter.com/LCaZ15vtwM

The leaked renders suggest the Moto G Stylus 5G will have a fairly similar design to the 4G-only version. It will include a hole-punch cutout in the top-left corner of the display and a Moto G100-like camera bump at the rear, housing a total of four sensors. 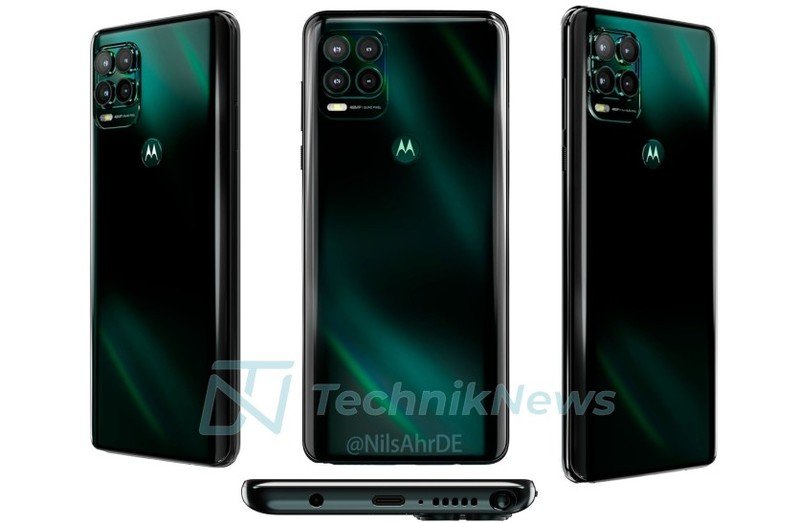 Sadly, the leak doesn’t reveal much about the specs of the device. For now, all we know is that the phone will come with up to 256GB of built-in storage. Since the 4G version of the Moto G Stylus (2021) is powered by Qualcomm’s Snapdragon 678 processor, the 5G model might feature the same Snapdragon 750G chipset as the company’s One series 5G phones.

If you’re looking for an affordable Android phone that comes with a stylus, the Moto G Stylus (2021) should be your top pick. The phone offers good value with a massive 6.8-inch screen, four rear cameras, and clean software.