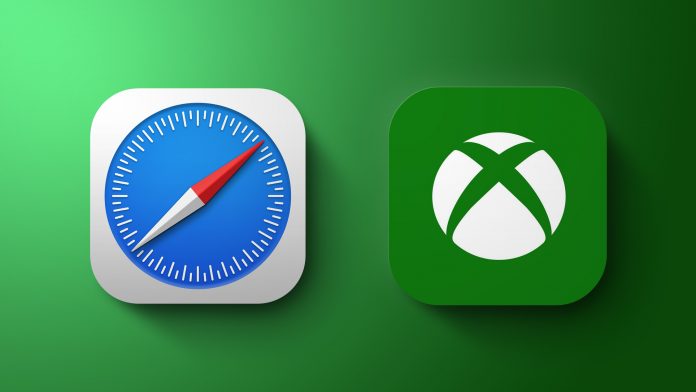 Microsoft has announced that following beta testing for a small group of users, it plans to launch its xCloud game streaming service on Apple devices via Safari “in the next few weeks.”

Microsoft has been attempting to launch its game streaming service, which allows users to stream games from the cloud rather than store them locally on the device, on Apple’s platforms for some time. Microsoft and Apple got into a heated public argument last year over App Store guidelines that rejected apps such as xCloud from being available on the ‌App Store‌. Apple eventually changed the policy, allowing such apps onto the platform, but requiring that every game offered via the service be submitted independently for review.

Microsoft has decided not to follow through with the new policy and will instead offer users access to xCloud via Safari on iPhone and iPad. Alongside xCloud on Safari, the streaming service will also launch on Edge and Chrome. Tags: Microsoft, xCloud
This article, “Microsoft xCloud Game Streaming Service Launching on Safari in a ‘Few Weeks'” first appeared on MacRumors.com