HomeNewsLooking for an ASUS phone in 2021? These are your best choices!
News

Looking for an ASUS phone in 2021? These are your best choices! 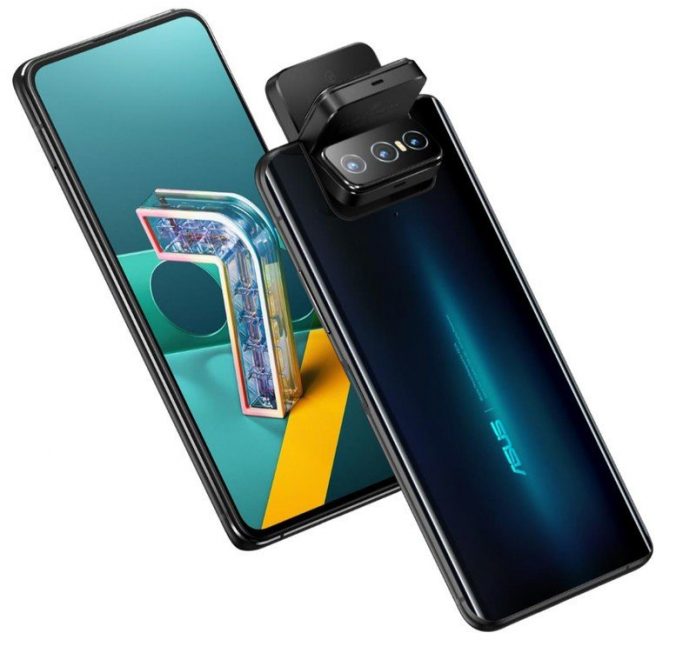 While ASUS doesn’t produce many different smartphone models, there are still some great choices on offer. The Zenfone 7 Pro is one of the best Android phones for taking selfies thanks to its unique rotating camera, and you also get a clean software interface. But if you’re a big mobile gamer, you might also want to take a look at the ridiculously powerful new ROG Phone 5. Or scale back to the more pocketable Zenfone 8 for higher specs in a smaller package. 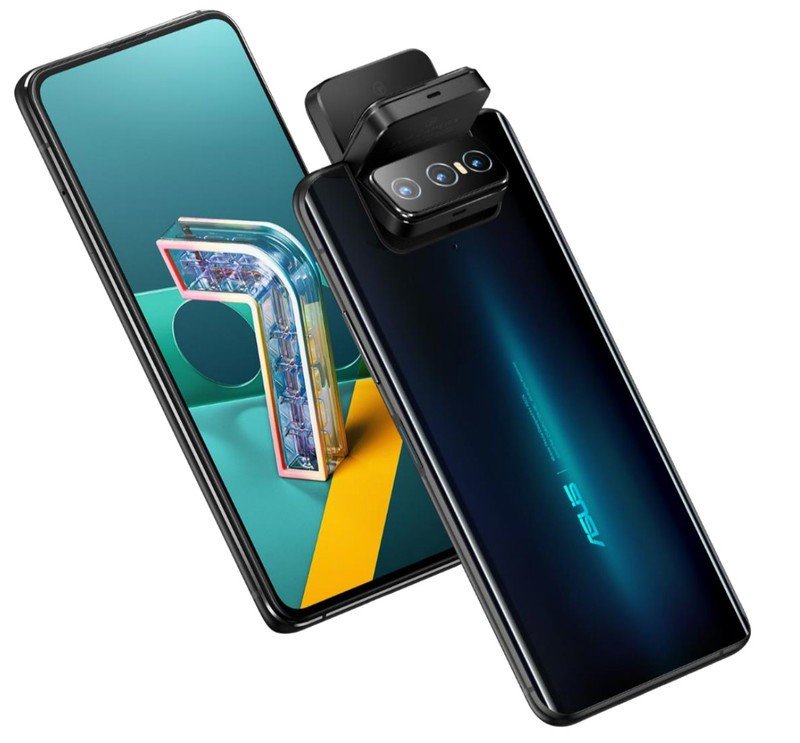 The Zenfone 7 Pro is one of the most interesting phones of the past year because of its unique rotating camera module. The motorized camera module lets you use the 64MP or 12MP wide-angle rear cameras to take selfies. The internal hardware is stellar, and you get a 5000mAh battery and bloat-free software, recently updated to Android 11. 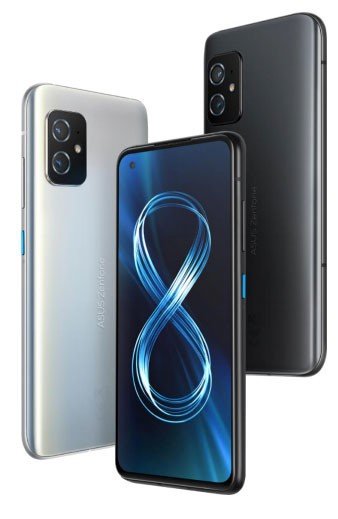 ASUS takes a different approach with its compact flagship for 2021, packing a Snapdragon 888 processor and up to 16GB of RAM into a pocket-friendly form factor. The Zenfone 8 also features top-tier specs like a 120Hz display and 30W fast charging, along with a rear-facing camera that more than holds its own. Unfortunately, it’s not available in North America yet, and we don’t have a release date. 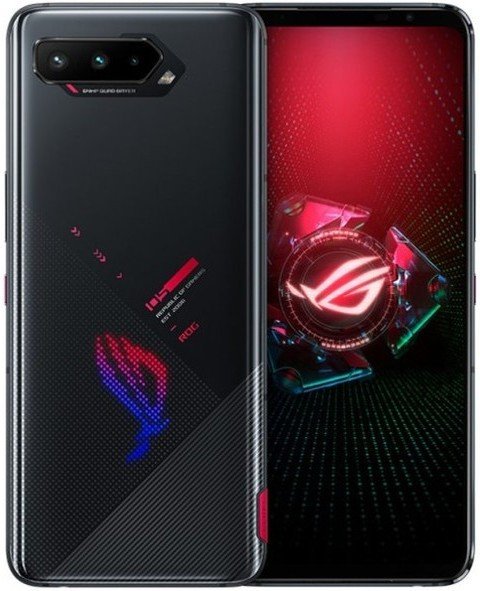 ASUS has a rich heritage in gaming, and its third-generation gaming flagship is all about performance and excess. It’s powered by a Snapdragon 888 processor with up to 18GB of RAM and packs a monstrous 6,000mAh battery that lasts two days even when pushed to its limits.

If you want the best ASUS phone, get the Zenfone 7 Pro 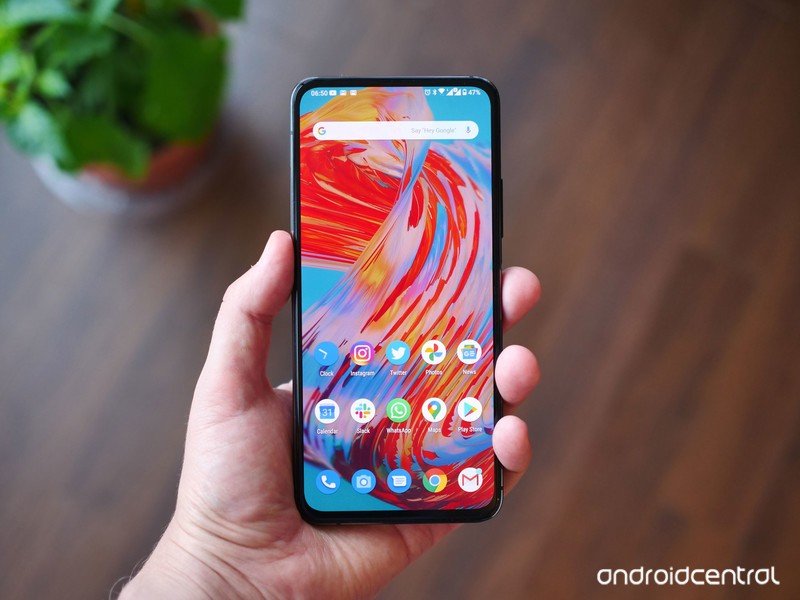 Your choices are fairly limited if you’re in the market for an ASUS phone in 2021. The Zenfone 7 Pro is a great overall choice, with ASUS offering enticing upgrades from the previous model. There’s a 90Hz AMOLED panel, Snapdragon 865+ chipset, 8GB of RAM and 256GB of storage, a massive 5000mAh battery with 30W fast charging, and three cameras housed within a unique rotating module. American buyers will have to shell out a little more to get your hands on the device, though, as it’s not available officially in the U.S.

The flip camera lets you use the rear cameras for taking selfies, and it allows for a screen that doesn’t have any cutouts. Combine that with the clean software, and you get a great overall option for 2021. The only caveat is that global availability isn’t as broad as with some of ASUS’s competitors. Plus, unlike the Zenfone 8 Flip, the 7 Pro’s main camera has optical stabilization for better low-light pics.

If you’ve decided that an ASUS phone isn’t for you, there are many other great Android phones available that might be a better fit for your needs.