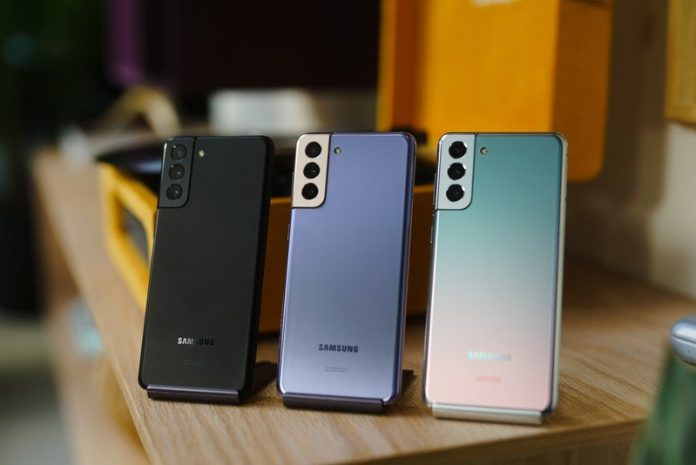 I’m ready for the shock and awe of an upgrade without the shocking price. 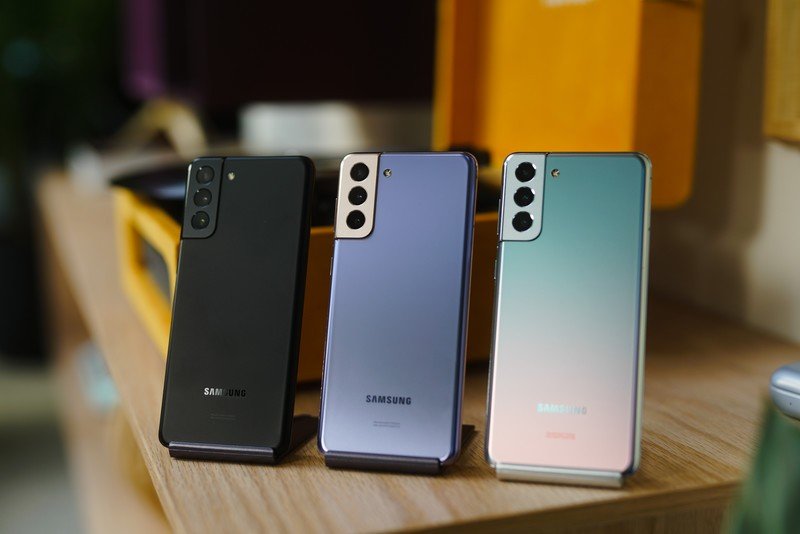 Alright, so Prime Day 2021 is just around the corner, taking place between June 21 and June 22. That’s a Monday and a Tuesday if you were wondering, and the day right after Father’s Day. As a dad myself, I’m gearing up to spend some of that cold hard cash on a smokin’ new Samsung Galaxy S21. I might even grab a Galaxy S21 Ultra if the best Prime Day smartphone deals are good enough!

These phones were definitely a bit too rich for my blood when they first launched back in January — in fact, some of their thunder was probably stolen by the fact that the Galaxy S20 FE is still such a great phone — but these new deals have me hoping that I’ll be switching back to Samsung once again.

Getting a killer deal 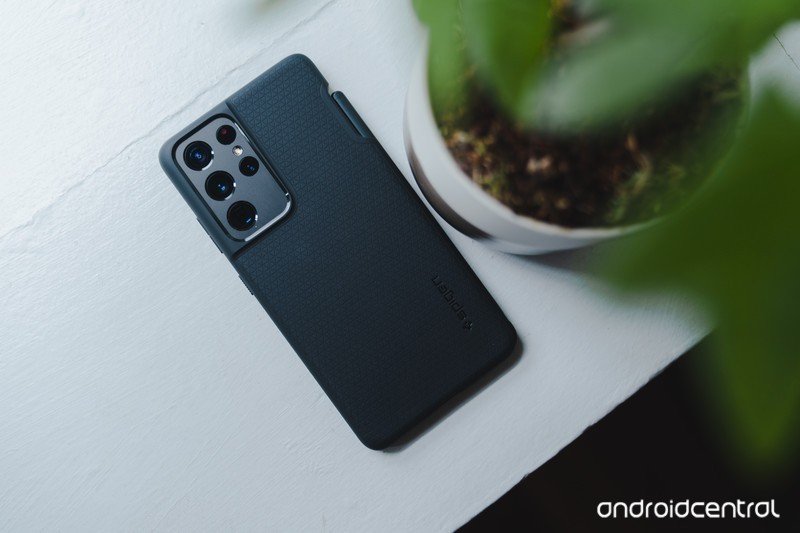 Prime Day is all about getting a killer deal, and there’s no reason to think that Amazon won’t be offering some amazing deals on the latest unlocked Samsung smartphones. Historically speaking, we’ve seen Samsung flagships go on sale for hundreds off, including last year’s Galaxy S20 family. More specifically, we saw the Galaxy S20 go for $250 off the regular price, the Galaxy S20+ got $300 knocked off its price, and Samsung lobbed a whopping $350 off the Galaxy S20 Ultra’s price. 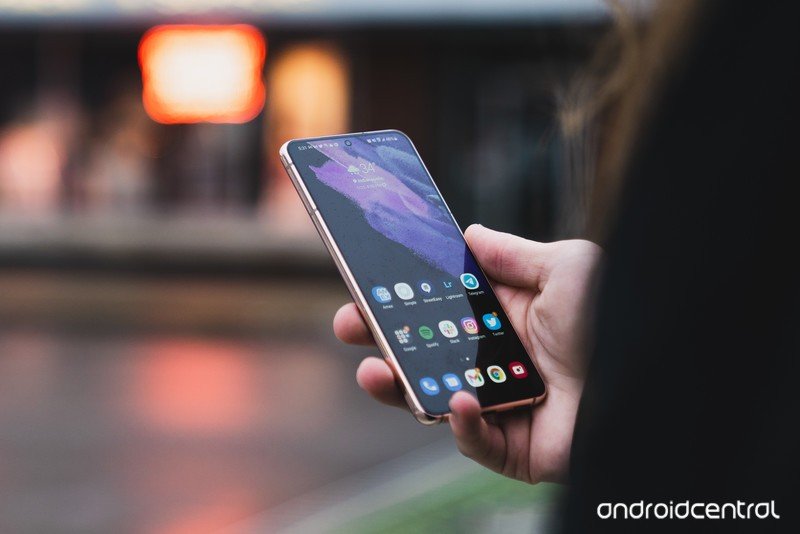 Android 12 is all the rage right now for good reason: it’s not only the prettiest version of Android that Google has ever built, but it’s also got some incredible privacy features and tons of customization to boot. But there’s no doubt that Android wouldn’t look as good as it does if Samsung hadn’t pushed the envelope with OneUI. OneUI is Samsung’s own “flavor” of Android that’s been innovating in important ways for the industry for years, and it’s only going to get better with the next release.

Let’s face it: Android 12 wouldn’t look anywhere near as good without Samsung paving the way.

But the great thing is that we don’t have to wait until the next release to get what’s long been the most user-friendly, most attractive version of Android around; it’s already here, and it powers the Galaxy S21 experience. Now, it’s been several years since I’ve used a Samsung phone as my daily driver. Still, I absolutely cannot wait to get back into the oddly named Good Lock app, which enables a bevy of customization and personalization features across the entire phone’s experience.

Along with a handful of other customization-related apps, Good Lock lets you customize every single element of the UI; something that’s only just now being added to Android with Android 12 and, even then, most of those features don’t hold a candle to the power of something like OneUI. On top of that, Samsung developed and has further tweaked the interface to make it more one-hand friendly without requiring some special gesture to shrink the screen or pull elements toward the bottom. 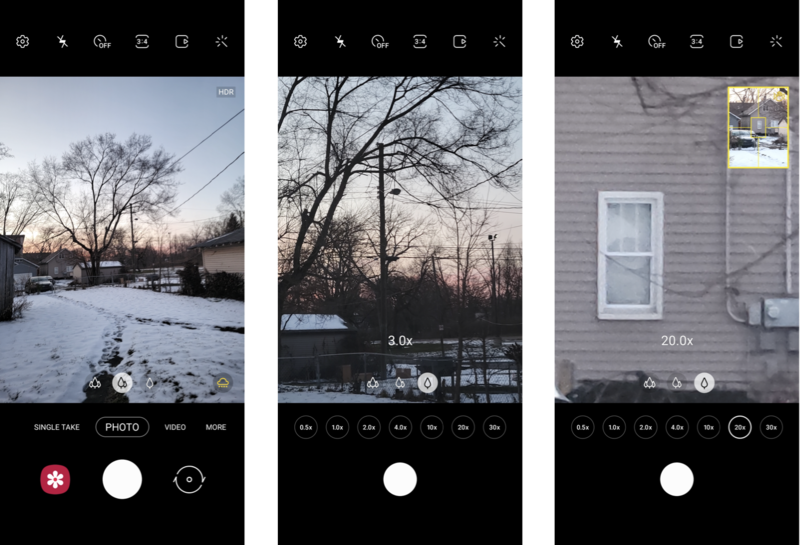 While the “Space Zoom” camera was technically launched with the Galaxy S20 series, those phones had some serious focusing issues with those cameras. While Samsung eventually mostly fixed those problems, the Galaxy S21 series launched without any such faults. Space Zoom is Samsung’s creative name for its far-reaching telephoto camera, also known as a periscope camera on some other phones with a similar feature.

As someone who used to rock Huawei flagships — that is, until the US government decided it didn’t want Huawei here anymore — I switched over to the Pixel 4 XL at the end of 2019 when the phone came out. While Google does an admirable job of mimicking a proper periscope zoom lens with its 2x telephoto camera, nothing can beat a good periscope camera. Why is that? Well, the Galaxy S21 and S21+ can zoom 30x in — that’s nearly four times more than the 8x digital zoom max my Pixel 4 XL can do — and the Galaxy S21 Ultra zoom to an astounding 100x.

I can’t wait to get back to a phone with an ultrawide and a telephoto camera.

While this sort of zoom level isn’t useful for every situation, it’s absolutely invaluable when you need it. If one of your children is performing in a recital or a show, but you didn’t get there early enough to grab a good seat, you’re going to count your lucky stars that you’ve got a phone that can make up the gap. That’s just one example in a sea of good reasons to need such a feature.

My Pixel 4 XL also doesn’t have an ultrawide angle camera — something I dearly miss from the days when I regularly used LG and Huawei phones — and it doesn’t take particularly stunning video, either. Any Galaxy S21 model has these great features, and I’ll finally get to play with super slow-motion recording and even test out that 8K craziness, too. I’m not sure I’ll actually take up my phone’s storage space with 8K video all the time, but I thought the same thing back in the day with 4K video on my Galaxy Note 3, and that proved to be plenty useful years later.

The Galaxy S21 Ultra is actually the Note 21 Ultra 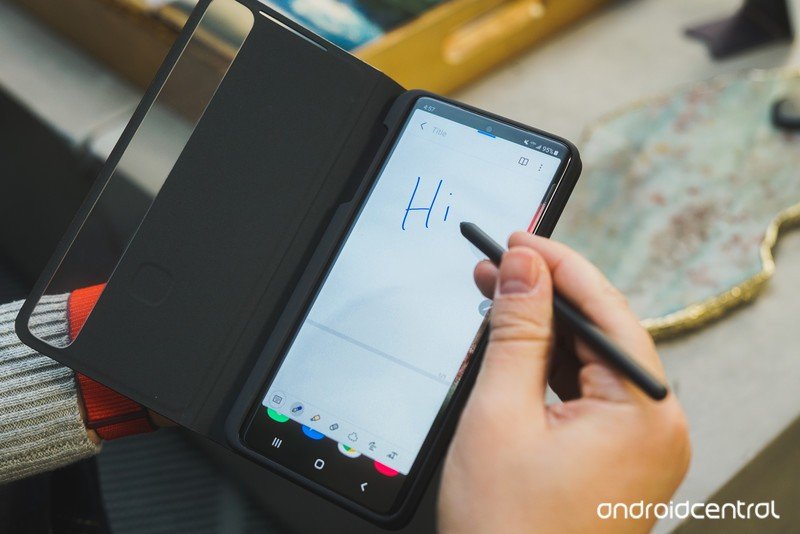 For years, the Galaxy S lineup was always the “boring” release for many enthusiasts. The real cream-of-the-crop was the Galaxy Note series, which packed a larger screen, a faster processor, and more cutting-edge features for a very long time. It also featured the S-Pen, Samsung’s veritable digital pen that forged the way for writing on modern displays. That all changed with the release of the Galaxy S21 Ultra, which is not only the most cutting-edge phone Samsung ever released, but it has a massive display and S-Pen support.

For spec-hungry enthusiasts like me, the Galaxy S21 Ultra replaces my desire for a Galaxy Note.

While the Galaxy S21 Ultra doesn’t have a dedicated slot in the phone, the S-Pen for the Galaxy S21 Ultra is designed to fit several special cases that do feature a dedicated pen slot. There are plenty of great ways to use the S-Pen that make the $40 investment in the pen totally worth it. Not only that, but I’m willing to bet the best Galaxy S21 cases will be on sale for Prime Day too, which nets you more features and some extra protection for the gorgeous new phone.