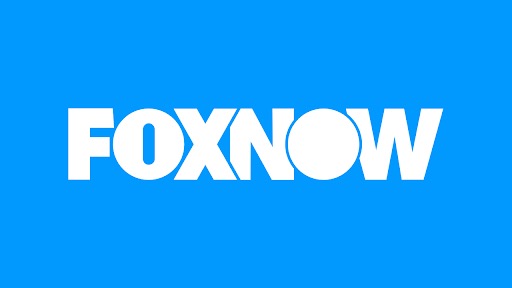 The Fox Now app has removed support for the third-generation Apple TV, with the app now only compatible with fourth-generation and later models of Apple’s set-top box.

Existing installs of Fox Now on third-gen Apple TVs no longer work, and the app has been removed from home screens, preventing users on the older hardware from accessing Fox live and on-demand content like TV shows and sports.

First spotted by Appleosophy, the change follows a Fox Now announcement in May that it would no longer support the third-gen box from June 17. Similar moves to drop third-gen support have been made by other streaming apps this year, including YouTube and CBS All Access.