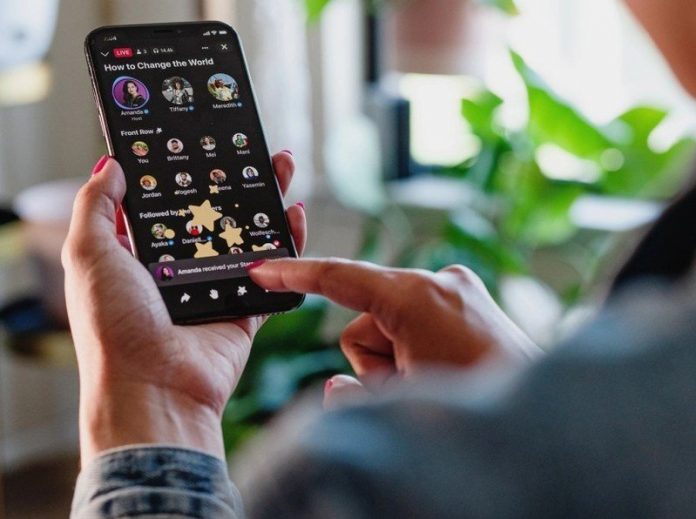 Facebook will soon start testing other audio products such as background audio listening for videos and the central listening destination. 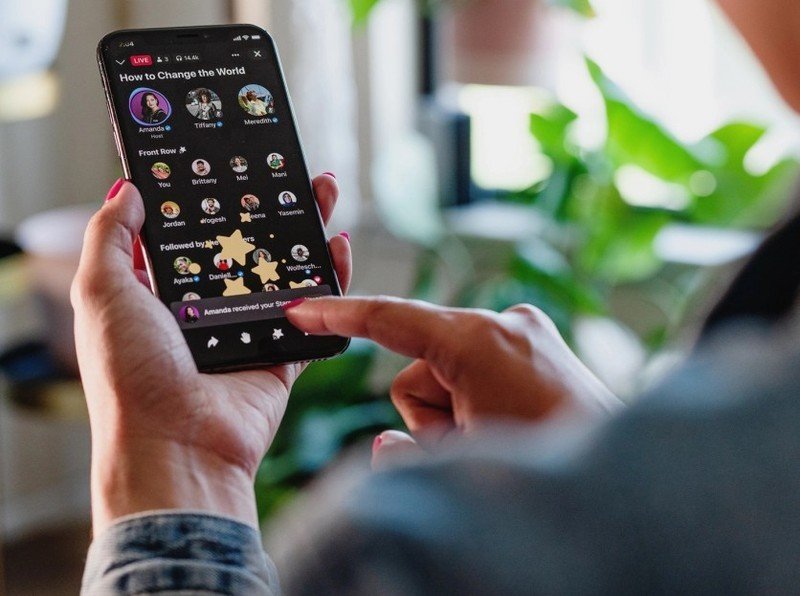 Facebook today became the latest company to launch a Clubhouse competitor. Facebook’s Live Audio Rooms feature, which was announced in April, is now rolling out to users in the U.S.

Similar to Clubhouse and Twitter Spaces, Live Audio Rooms enable you to listen in and join audio-only conversations hosted by verified public figures, experts, and others. The host of a Live Audio Room can invite friends, followers, or any listeners to be a speaker. While there is no limit on the number of listeners, a room can only have up to 50 speakers. In Facebook Groups, admins will be able to decide whether moderators, group members, or other admins can create a Live Audio Room. 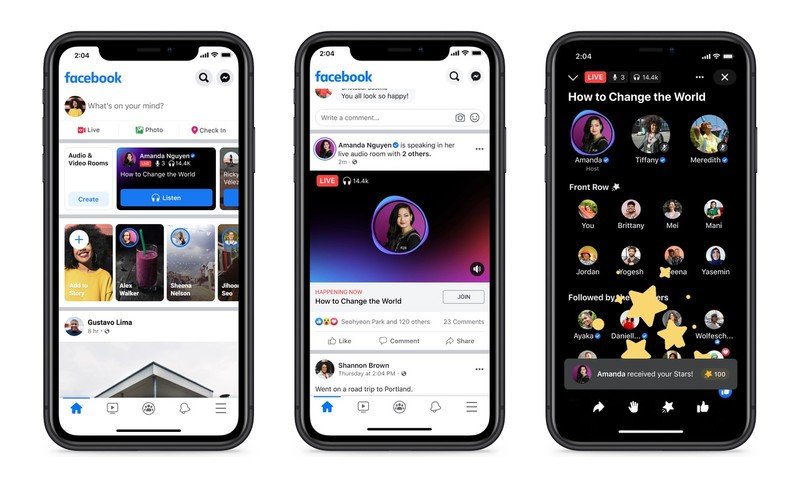 Verified public figures and select Facebook Groups in the U.S. can now create Live Audio Rooms using the Facebook app on iOS. The ability to host a Live Audio Room is expected to roll out to the best Android phones sometime later this year. It remains to be seen if the delayed rollout will have an impact on the popularity of Live Audio Rooms. Clubhouse, which started off strong, is slowly losing its momentum due to a staggered rollout. For now though, if you don’t care much about Live Audio Rooms but still want to save big on the most popular Android phones, check out the best deals for Amazon prime Day.

Both iOS and Android users can discover Live Audio Rooms from the News Feed, Facebook Groups, and via notifications.
Once you join a Live Audio Room, you can “raise a hand” to join the conversation, use reactions, and enable live captions. You’ll also be notified when your friends or followers join the same Live Audio Room. You can show appreciation and offer support to hosts by sending Stars, which can be purchased during the conversation. 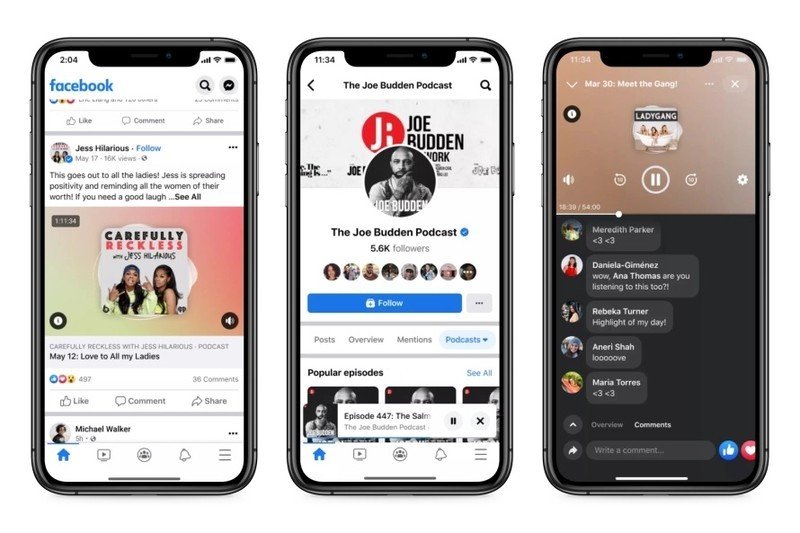 Along with Live Audio Rooms, Facebook has also rolled out podcast support for users in the U.S. You can now listen to podcasts while browsing Facebook, even with your phone display turned off. The initial slate of podcasts on Facebook includes Joe Budden of The Joe Budden Podcast, Jess Hilarious of Carefully Reckless from The Black Effect Podcast Network and iHeartRadio; Keltie Knight, Becca Tobin, and Jac Vanek of the LadyGang, and Nicaila Matthews Okome of Side Hustle Pro. Facebook says it will continue to add more podcasts to its platform in the coming weeks. Additional features such as captions and the ability to create and share short podcast clips will arrive later this summer.