HomeNewsAre you excited to use Apple's FaceTime for Android?
News

Are you excited to use Apple’s FaceTime for Android? 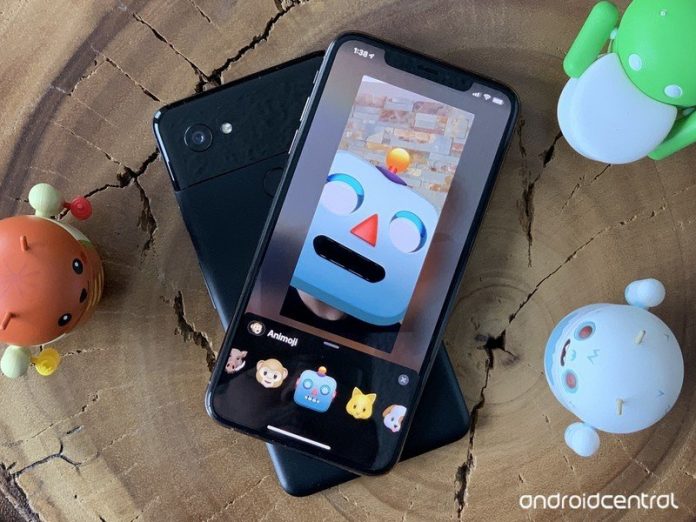 Do you think you’ll use FaceTime now more than Duo? 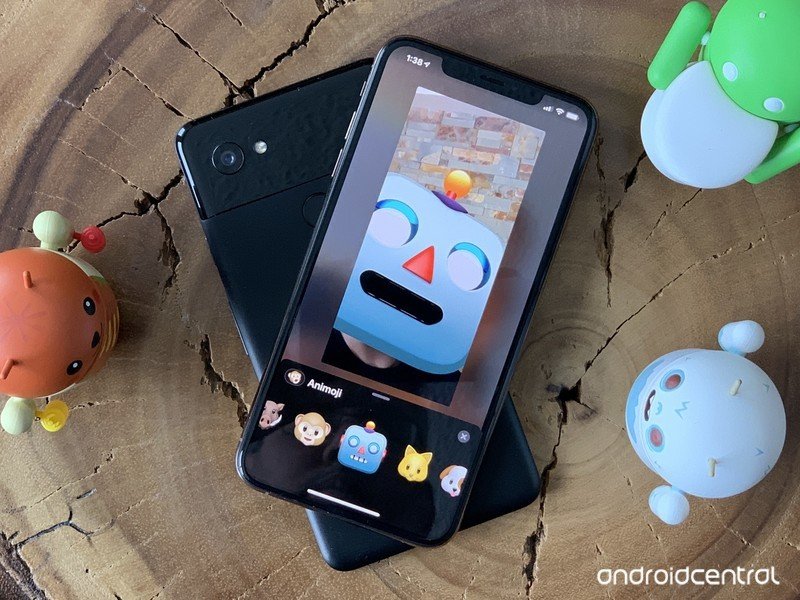 Earlier this week at Apple’s Worldwide Developers Conference (WWDC), the fruit company made a whole host of announcements about updates to its core OS’s like iOS, iPadOS, and macOS, as well as teasing new features for core apps like Apple Maps, Notes, and Music. But perhaps the most interesting announcement to us as Android users was the mention that Apple’s FaceTime video calling service would be coming to Android; well, sort of.

To be fair, FaceTime is not something that most Android users need — we already have access to a ton of great teleconferencing apps. Everything from Google Meet and Google Duo to WhatsApp and Telegram have this capability and are cross-platform. You can simply download them onto any number of Android phones with great cameras, and away you go. So what’s the big deal here?

For many, it’s that our iPhone toting friends are more likely to actually call us more via FaceTime than they would be to download and use an equally good app like Google Duo. The fact that the experience is coming via a web link rather than a dedicated Android app might be seen as a slap in the face to some. Still, others see it as a step in the right direction.

What do you think about FaceTime coming to Android users?

Are you excited to use Apple’s FaceTime for Android?