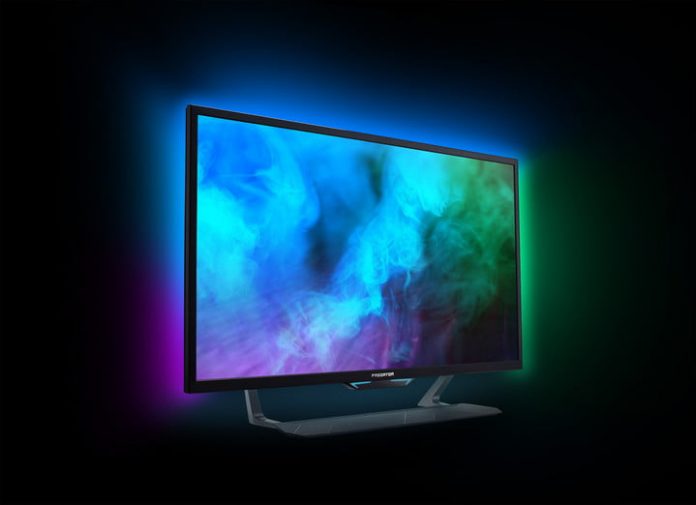 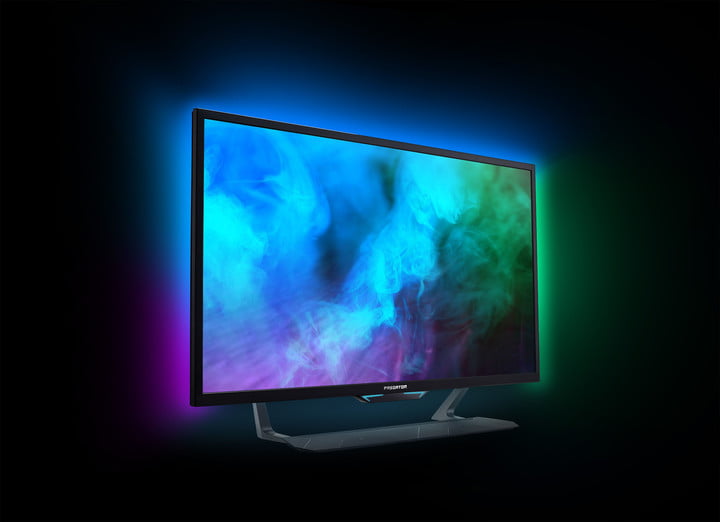 Acer is back again with three new monitors in the Predator lineup — and these look like serious contenders for the best monitors you can game on. The displays in question are the Predator X28, X38 S, and the CG437K S, the last of which is a massive 42.5-inch gaming panel with HDMI 2.1 support.

Of the three gaming displays, there’s not one that you would consider not high-end. They all a specific feature set that makes them stand out from ‘ordinary’ gaming monitors, and they’re priced to match with the smallest model costing $1,300.

The X28 is a 28-inch IPS display that although it doesn’t have the highest HDR rating, should be great for photo editing next to gaming due to its sharp image and excellent color accuracy.

Acer didn’t list the color space coverage, but given that it’s an IPS panel, and it carries a Delta-E (difference from real) of < 1, my gut says this will be a popular display among those who game and need an editing monitor, competing in the space the LG 27GN950 monitor currently sits in, but in a slightly bigger package with better color accuracy and Nvidia Reflex included.

Meanwhile, the Predator X38 S offers much of those same features, but in a much bigger ultrawide package with a slightly lower resolution.

This display will be more suited to those who need big real estate, don’t want to use scaling, game a ton craving the immersion of a bigger panel, but still want great color accuracy for digital production work.

But the real star of the show is the 42.5-inch behemoth, the Predator CG437K S. Acer wouldn’t say what panel technology it is based on, but given that it has specs and pricing very similar to that of Asus’ XG43UQ, something tells me it’s based on the same VA panel.

This will make it slightly less suited to digital production work, but boy will it be a glorious display to game on with its big, 4K panel and DisplayHDR1000 support. The inclusion of HDMI 2.1 will make it great to pair not only with your PC but also with the next-gen consoles.

All of that, and it comes with Ambilight-like RGB lighting to make it feel even bigger than it already is — so it’s really more like a fast TV for your desk.