HomeNewsJony Ive Was Involved in the New M1 iMac Design, Despite Leaving...
News

Jony Ive Was Involved in the New M1 iMac Design, Despite Leaving Apple in 2019 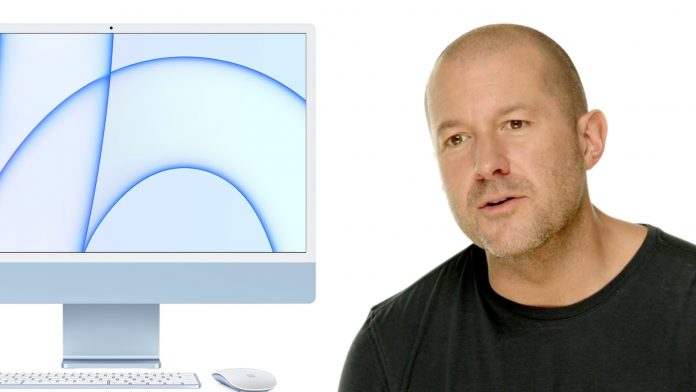 Despite leaving the company in 2019, Apple’s former chief design officer, Jony Ive, helped design the new 24-inch iMac, according to an excerpt from Wired’s review of the new desktop computer.

Jony Ive famously left Apple in 2019 to form his own independent design company, which would have Apple as one of its clients. During his tenure at Apple, Ive oversaw the development and design of revolutionary products, including the iPhone, iPad, iPod, MacBook, and the ‌iMac‌.

Apple confirmed to Wired that Ive did indeed work on the new ‌iMac‌ but stopped short of confirming or denying whether his own firm, LoveFrom, aided Apple in designing the computer after he left the company.

But Apple has another reason to reference this old campaign. Jony Ive was involved in the design of this new ‌iMac‌, despite having left Apple back in 2019. Hardware design is a long process, so perhaps it’s not surprising that Ive’s fingerprints are all over this new desktop. But, interestingly, Apple would not confirm or deny if he worked on the 2021 ‌iMac‌ after he left the company – just that he had worked on it.

How AI Has Improved Speech Technology