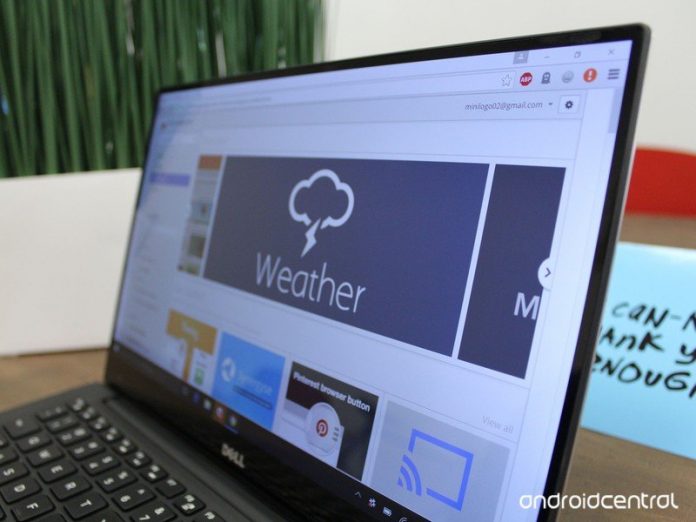 You will also be able to adjust the volume directly from Chrome when casting content. 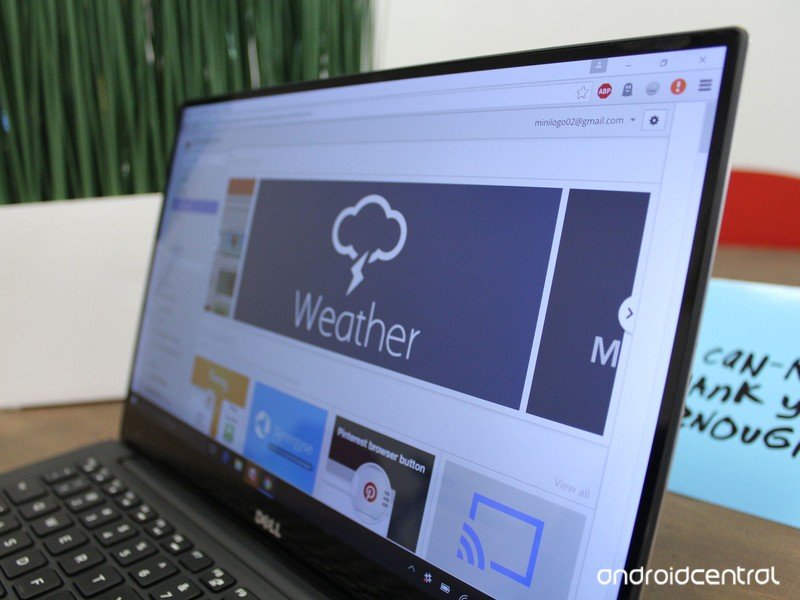 An entry in the Chromium Gerrit reveals Google will be adding a row of shortcuts to cast targets at the bottom of the media picker. Users will be able to view a full list of cast targets by clicking on an arrow button to the right. As can be seen in the screenshots below, the revamped media picker in Chrome will look fairly similar to media controls in Android 11 on the best Android phones. 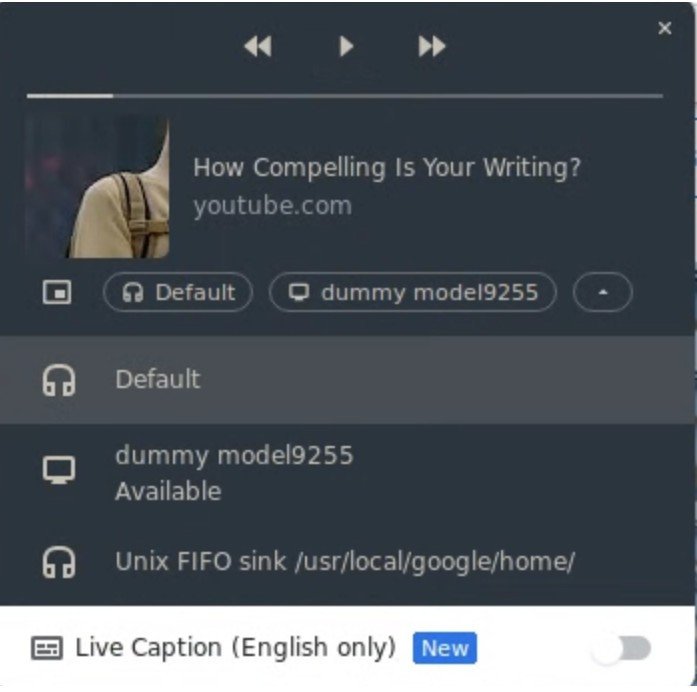 When in cast sessions, you will no longer have to use your phone to control the volume or mute the audio. According to a separate Chromium Gerrit entry, Google plans to add a volume slider and mute button to cast session notifications in Chrome.

Some of you may have noticed that media artwork doesn’t usually fit the square mask next to media controls in Chrome. However, it looks like Chrome will soon display the artwork in full and fill the rest of the area with a matching background color. In case no artwork is available, Chrome will show the website’s favicon instead.

These features are expected to make their way to the stable version of Chrome over the coming weeks.