HomeNewsAirTags Work as an NFC Trigger for Apple Shortcuts
News

AirTags Work as an NFC Trigger for Apple Shortcuts 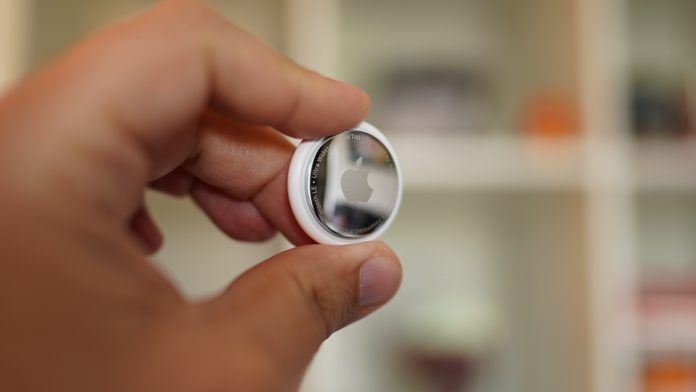 The AirTag’s built-in NFC coil can be used by the Apple Shortcuts app to trigger automations, it has been found.

The functionality, noticed by iCulture, allows users to trigger Shortcuts by simply tapping the top of their iPhone on the white plastic side of the AirTag. As Shortcuts are completely user-configurable, and can be used to initiate an almost infinite number of actions, the fact that the AirTag can be used to trigger automations opens up new possibilities for automating HomeKit scenes, app behavior, and more.

The AirTag’s NFC coil is intended to be used by people who may find a lost AirTag. When the AirTag has been put into Lost Mode by its owner, someone who finds the lost AirTag can scan it with an iPhone or Android device using NFC to get a link to the owner’s contact details so that it can be returned. Functionality as a Shortcuts automation trigger appears to simply be a bonus use for the NFC coil.Tags: NFC, Shortcuts, AirTagsRelated Forum: AirTags
This article, “AirTags Work as an NFC Trigger for Apple Shortcuts” first appeared on MacRumors.com

Australia Continues to Scrutinize Apple Pay Amid Push for Regulation

Tweetbot Updated With New ‘Behaviors’ Menu on iPhone and iPad

Apple to Donate to Hurricane Ida Relief and Recovery Efforts