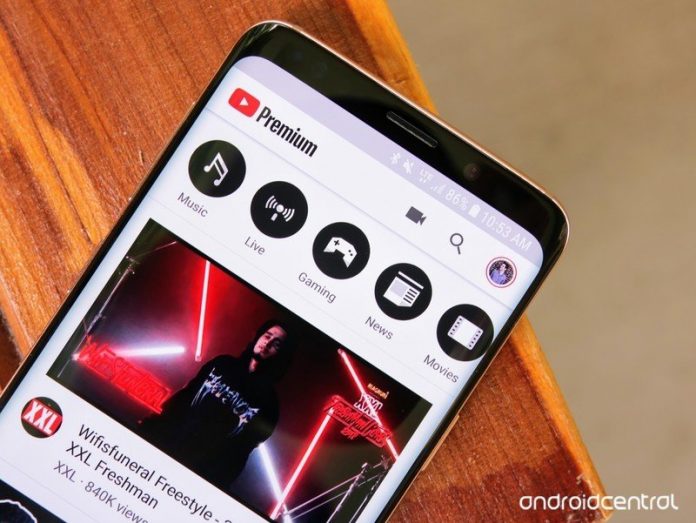 These new settings are available now. 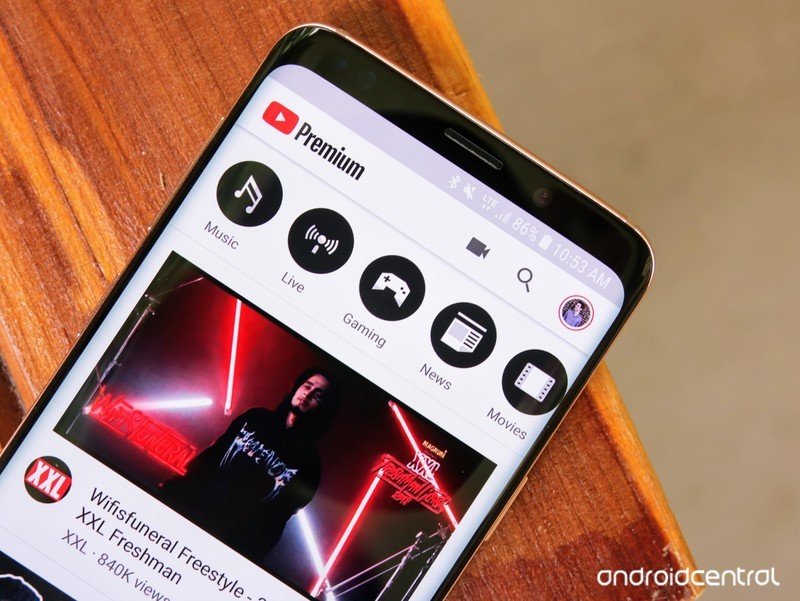 Google is rolling out an update to the YouTube mobile app that’ll give you more control over the video quality (via Android Police). It’s a bit of a step-up from what users had before on phones, but it basically lets you decide how the YouTube app uses your mobile data.
Previously you could choose either “auto” or just choose the precise resolution you wanted, think 480p, 720p, or 1080p. Now, you have a more complex settings menu. This makes you able to choose auto, higher picture quality, data saver, or advanced. It’s a bit of a change, but it does put more power in the hand of the users, albeit needlessly complicating what used to be a simple thing. 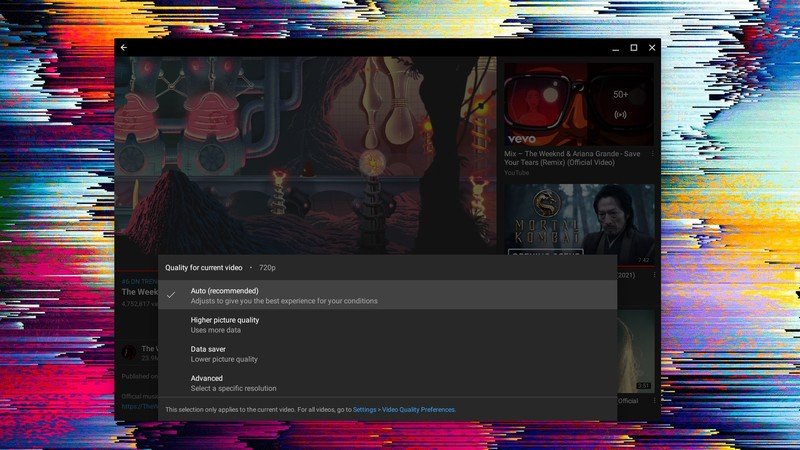 Auto is the same as it used to be, a setting where YouTube dynamically changes the quality as your signal strength varies across the board. Data saver works to save more data and reduces the quality just by default, and higher picture quality is pretty much exactly what you’d expect. The ‘advanced’ section allows you to pick the resolution you could want. You can tweak these either on a per video basis, or on a general, or even whether you’re on WiFI or mobile.

It’s a server-side update, and you’ll be getting it when you get it, more or less.

Google earlier this year outlined a series of updates it planned to bring to YouTube. Users already noted that the Android app had now quietly supported 4K HDR, but the company had also promised to bring new changes including smoother navigation, new formats, and more. It’s also rolled out updates to YouTube Music this month, including a new tool that increases community playlist discovery. In the future, it plans to improve the YouTube tablet app.