HomeNewsUpcoming 12.9-Inch iPad Pro Supplies Could Be Limited Due to Mini-LED Production...
News

Upcoming 12.9-Inch iPad Pro Supplies Could Be Limited Due to Mini-LED Production Issues 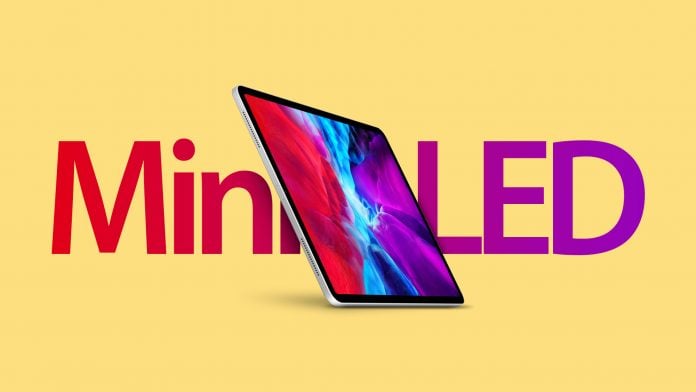 Apple’s upcoming 12.9-inch iPad Pro may be in short supply when it launches due to production issues of the mini-LED display being used in the device, reports Bloomberg.

Apple suppliers are experiencing poor manufacturing yields of the display, and at least one mini-LED maker has had to pause production of a result of these issues.

Mini-LED technology will offer multiple benefits, such as a better contrast ratio and improved brightness.

Bloomberg in March said that the refreshed ‌iPad Pro‌ models would come as early as April, but there is still no narrower timeline available. It is not clear if the new tablets will be introduced via press release or if Apple has some kind of event in the works, as the iPad mini is also expected to see a refresh.