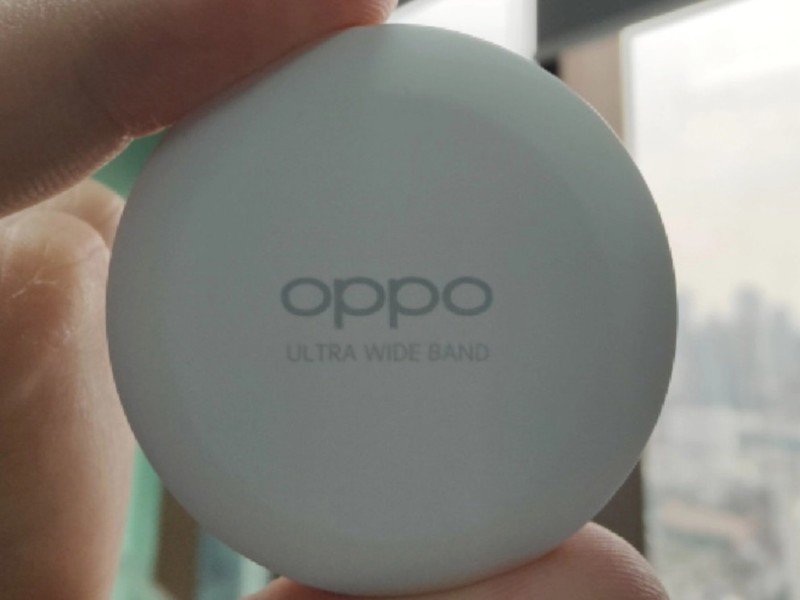 The market for UWB item trackers is about to explode after the AirTag.

The tech industry can often be unusual in handling trends, and the latest release of the Apple AirTag is an example. The market for Bluetooth item trackers has been around for some time, but this year Samsung and Apple decided that it was time to get into the game with their own item trackers. Of course, part of that may have to do with the recent growth of technology like Ultra-Wideband (UWB) to boost the usefulness of these trackers, something that OPPO is gearing to take advantage of, according to the latest leak.

Images of a Bluetooth item tracker from OPPO have been found online (via XDA-Developers), which will make use of Ultra-Wideband technology for more precise tracking. The device will also sport a feature that will definitely set it apart from even the best Bluetooth trackers: USB-C charging. Other devices like Apple’s AirTag feature user-replaceable coin batteries, which are far less environmentally friendly, and some devices from Tile have neither option. 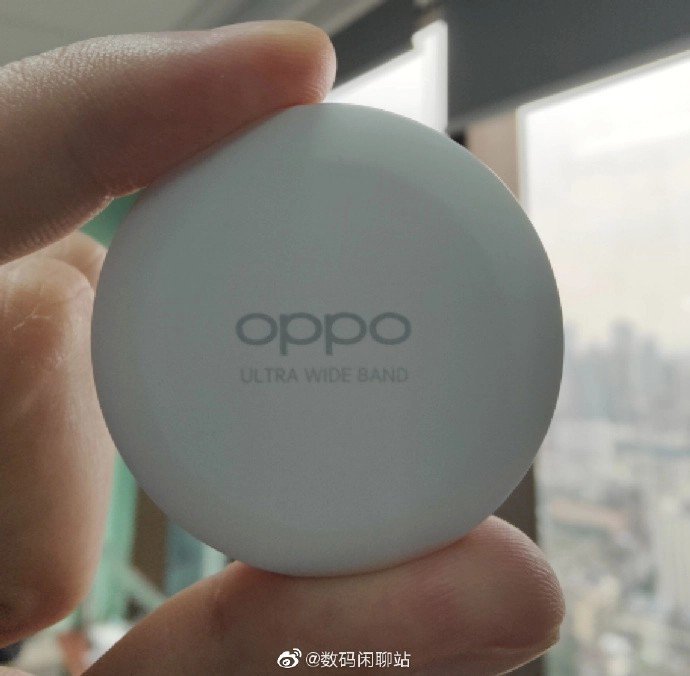 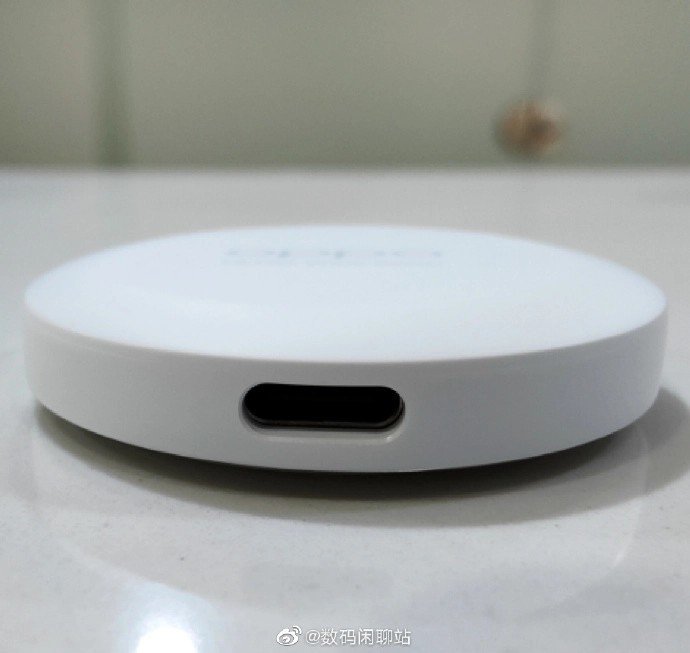 Becoming the latest entry to the market may prove successful for OPPO, which has managed to become the largest smartphone manufacturer in China thanks to its impressive smartphones like the OPPO Find X3 Pro. For now, it’s not clear when the device will land in users’ hands, but it definitely signals the resurgence of the object tracker thanks to the nature of UWB. It wouldn’t be surprising to see other smartphone manufacturers rolling out with their own trackers. The question, of course, is how well they’ll play with other ecosystems, something Tile has brought up in its arguments against Apple’s AirTag and Find My system.