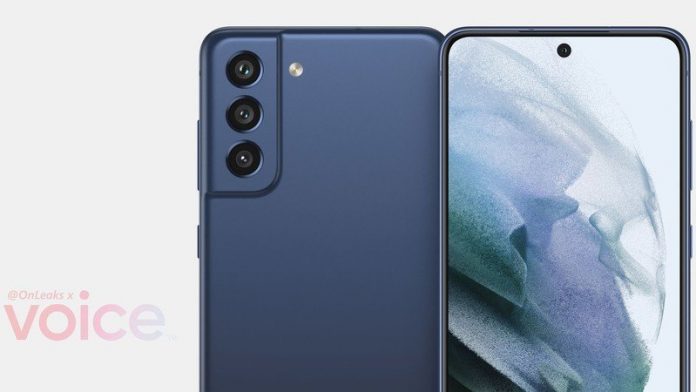 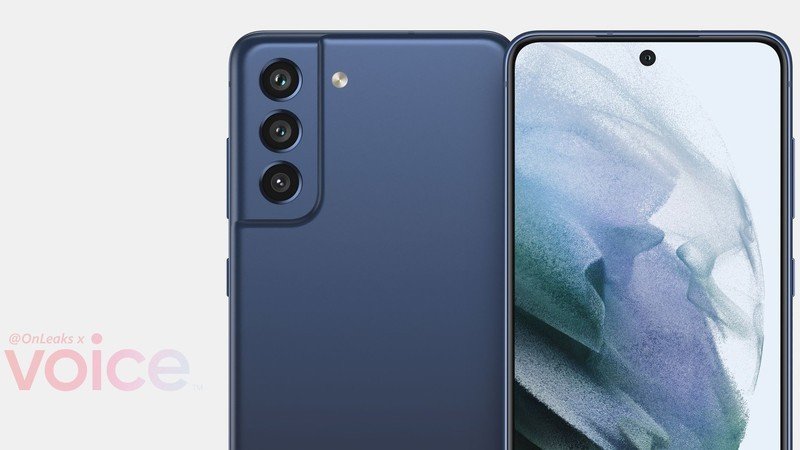 The Galaxy S21 FE is expected later this summer.

The Samsung Galaxy S21 smartphones have only been out for a few months, but it’s already time to start thinking about what’s coming next. A few weeks ago, launch details of the Galaxy S21 FE were leaked, pointing to an earlier release in August. This weekend, we got the first images of what the “affordable” flagship will look like, and it’s more or less what we expected.

The renders, provided by prolific leaker Steve Hemmerstoffer aka @OnLeaks, show a design very similar to the current batch of Galaxy S21 devices. It will reportedly feature a 6.4″ display, putting it between the vanilla S21 and the S21+. On the back is a triple camera setup that also takes design cues from Samsung’s current flagship, although you’ll notice that the camera bump design has changed ever-so-slightly. It appears as a single piece that’s raised from the edge of the phone chassis instead of appearing as a separate, detached element. 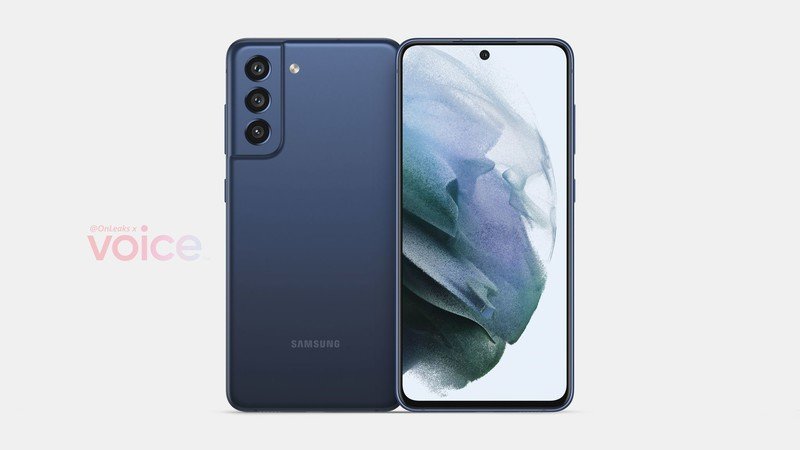 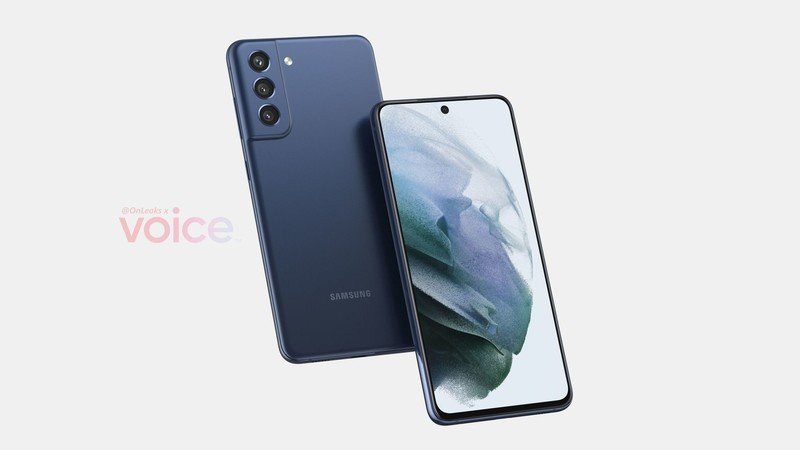 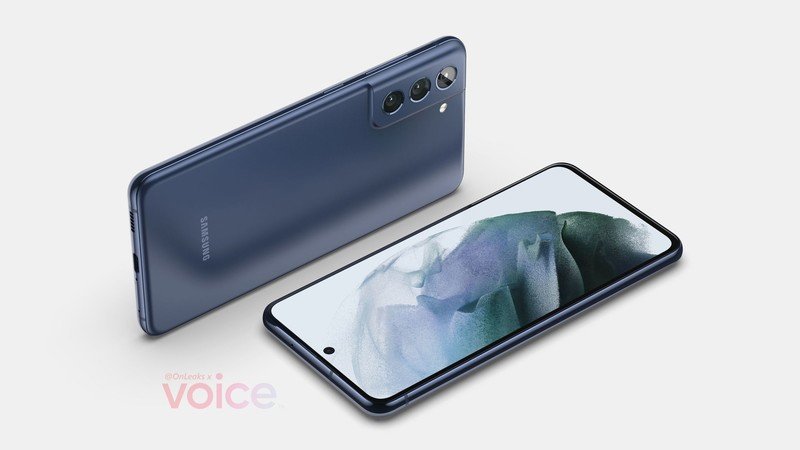 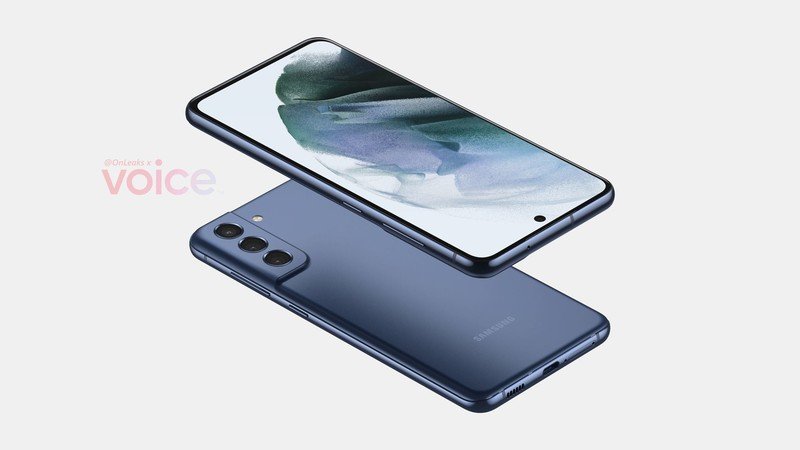 Unfortunately, there isn’t much in the way of specs, but if last year’s Samsung Galaxy S20 FE is any indication, the S21 FE will feature flagship specs at a sub-flagship price. That means at least a 120Hz AMOLED display and most likely the Qualcomm Snapdragon 888. And though it may lack the incredible zooming power of the Samsung Galaxy S21 Ultra, the cameras on this phone are likely to impress.

With the possible absence of the Galaxy Note line this year, the second half of 2021 will be left to the S21 FE and the rumored successors to the Samsung Galaxy Z Fold 2, which is likely to include a mysterious dual-hinge folding smartphone. With the right price, there’s no doubt that the Galaxy S21 FE will be one of this year’s best Android phones.