HomeNewsPS4 and PS5 gamers get an exclusive Resident Evil Village demo this...
News One hour to play. Time to get going! 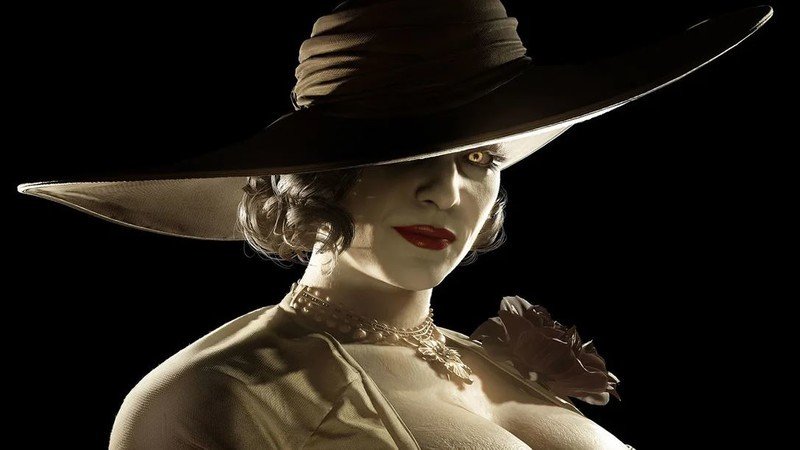 A few days ago, PS4 and PS5 players got their hands on the Resident Evil Village demo that took place in the village portion of the world. This weekend, beginning on Saturday, April 24, players will get a chance to download a second Resident Evil Village demo, this time taking place in the castle. This demo is only available on PS4 and PS5 this weekend, so PlayStation players need to be sure to sit ready with controllers in hand during this short eight-hour window:

During the window, you’ll be able to download the castle portion of the Resident Evil Village demo, which lasts 30 minutes from the time you begin, and you’ll have an hour to play it. Make sure you’ve snacked up and taken a quick bathroom break beforehand because after the timeframe above in your respective timezone, these demos will disappear from the store.

See the link below for a quick way to get it downloaded during the above timeslots, or just check the PlayStation Store on your PS4 or PS5 during those time windows. It’s undoubtedly going to be one of the best PS5 games when it lands on May 7.

The brief Resident Evil Village castle demo will be available exclusively for PS4 and PS5 players on April 24-26, depending on your time zone.

Next weekend, beginning May 1, players on all platforms will get a chance to try the Resident Evil Village demo, as well. That includes PS4 and PS5 players, as well as players on Stadia, Xbox, and PC platforms. This demo is a combined version of the PlayStation-exclusive demos and will give players one full hour to play it, breaking the action up between village and castle segments. Unlike the oddly-timed PlayStation demos, the May 1 demo will be available for a full 24 hours. Here’s when you can expect those: It takes a village

If the hour-long demo wasn’t enough (of course it wasn’t), you’ll want to get the full game preordered so you can play it the moment it’s available on May 7.

Spotify is finally making it easier to block unwanted followers