LG has reportedly decided to shutter its loss-making smartphone business 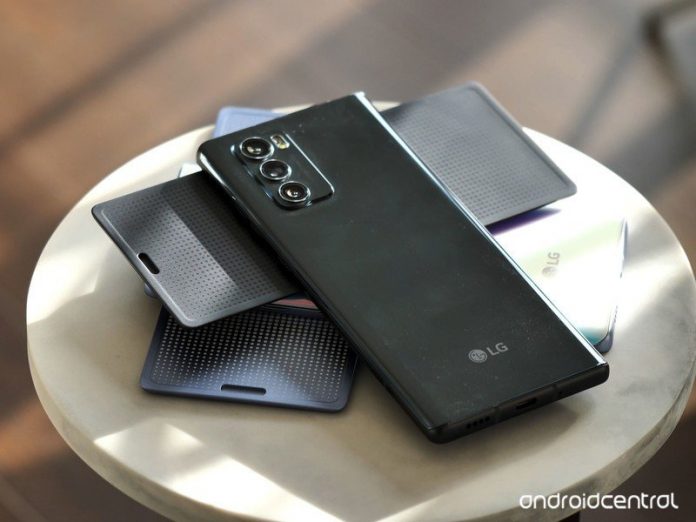 An official announcement could come on Monday. 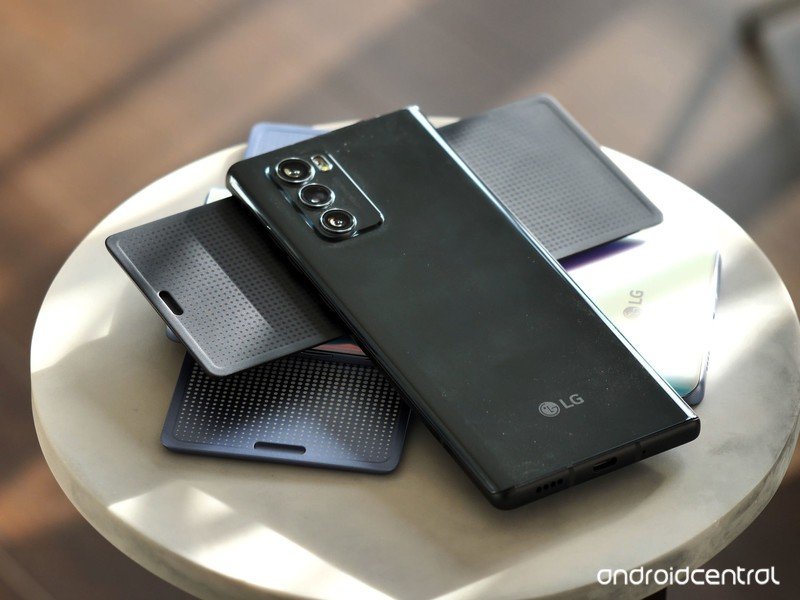 LG has apparently decided to wind its mobile communications division and relocate its employees to other business units, according to a new report from The Korea Times. Industry sources told the publication:

LG has considered various options such as a sale, split sales or pulling out of the smartphone business, but decided recently to pull out of the business.

The industry sources added that LG will make an official announcement about the decision at its upcoming board meeting on April 5.

When asked for a comment, an LG Electronics spokesperson said:

There’s nothing to comment on. All we can say is that every possibility is open. Although we cannot confirm that right now, we will announce the specific direction of our mobile communications business.

Back in January, LG confirmed that it was considering “all possibilities” for its smartphone business — including sale, withdrawal, and downsizing. The company had held talks with Vietnamese conglomerate Vingroup and Volkswagen on a possible sale of its mobile business division, but the negotiations fell through. Since it couldn’t find a buyer, the company is said to have recently decided to pull out of the smartphone market altogether.

Not only has LG’s market share in the global smartphone market seen a significant decline over the last few years, but the mobile business division has also not posted a profit in over five years. Even though LG launched innovative devices like the Wing to challenge the best Android phones last year, it hasn’t been successful in attracting consumers.

Facebook
Twitter
Pinterest
WhatsApp
Previous articleGet League of Legends: Wild Rift on your Android
Next articleHide.me VPN deal gets you a year of Premium for $45 plus three months free
- Advertisment -