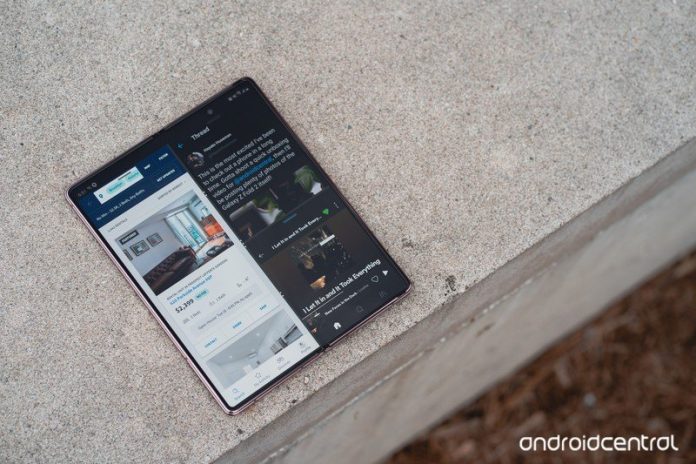 The upcoming foldable might arrive with a 5.4-inch cover display. 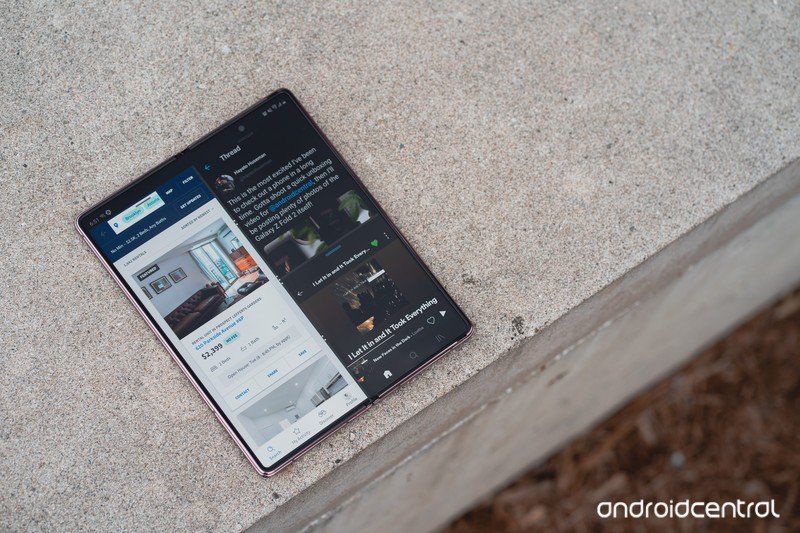 Samsung’s next flagship foldable phone may feature a surprisingly small cover display, if a new leak is to be believed. According to leaker @chunvn8888, the Galaxy Z Fold 3 will come equipped with a 7.7-inch inner display and a 5.4-inch cover display.

Except the Z Fold3 outer screen size which I haven’t heard just yet, rest are match perfectly with what I heard and leaked (refering to the Z phones, and I haven’t heard anything about OPPO/vivo foldable phones) pic.twitter.com/na9lbbtzs8

Samsung is expected to introduce the Galaxy Z Fold 3 and the Galaxy Z Flip 2 at an Unpacked event in the third quarter of 2021. Both phones are likely to be powered by a Snapdragon 888 chipset, just like the best Android phones on sale right now. The Galaxy Z Fold 3 is also rumored to include S Pen support, similar to the Galaxy S21 Ultra. Samsung’s upcoming foldable is tipped to feature some sort of water resistance as well, although it may not have an IP rating.

Unlike its predecessor, the Galaxy Z Fold 3 may have to face stiff competition, at least in a few markets. Xiaomi’s recently launched Mi Mix Fold is only available in China currently, but the company may launch it in a few other markets later this year. OPPO and Vivo are also likely to unveil their first foldable phones this year.