Chromebooks are finally getting a proper video player 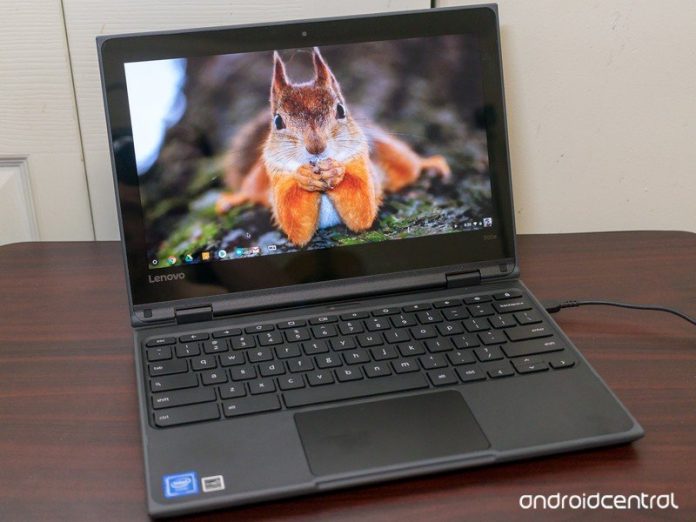 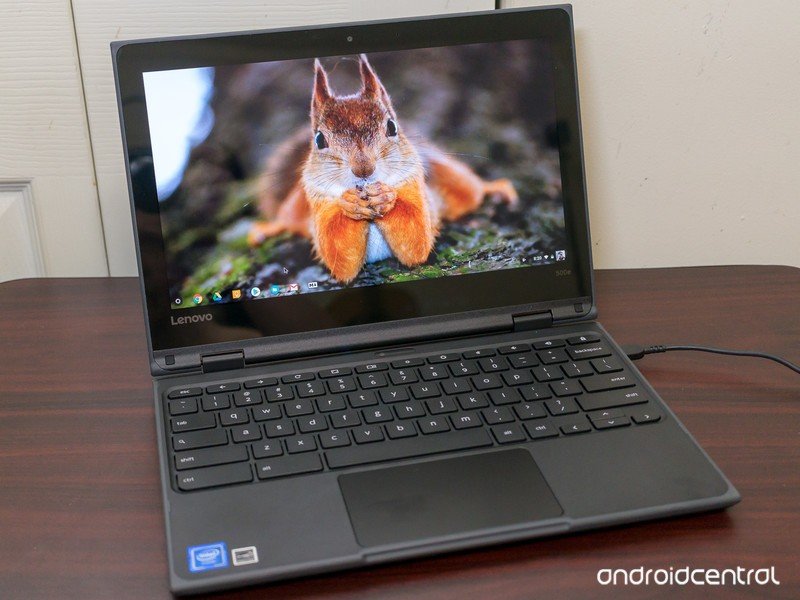 The Chrome OS video player hasn’t received a major update in years, and isn’t anywhere near as feature-rich as users would expect. Fortunately, Google has finally started testing a new video player for Chrome OS that has a much more appealing UI and comes with enhanced controls.

As reported by Android Police, the new player is now live in Chrome OS Canary version 91.0.4463.0. While you don’t need to have the best Chromebook to try out the new player, you must enable it via the Media App Video flag (chrome://flags/#media-app-video) first. 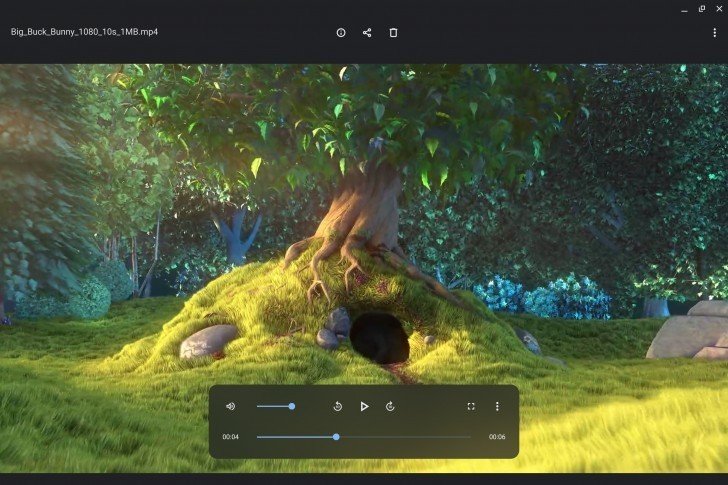 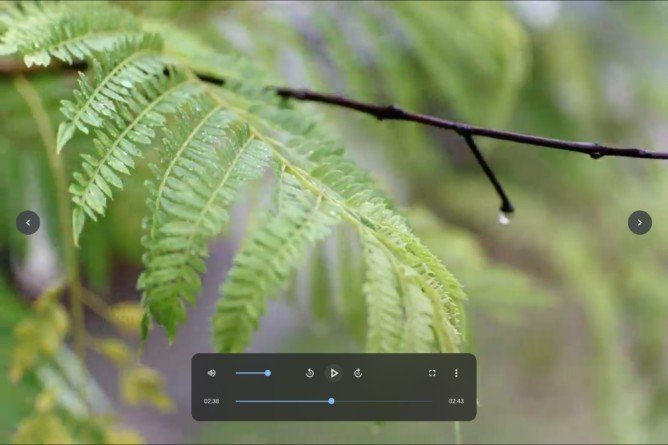 As you can see in the screenshots above, the new video player has a floating box at the bottom, instead of the long scrubbing bar in the current player. The floating box includes all the controls that you would expect, including play/pause, volume, scrubbing, full-screen, as well as skip forward and backward buttons.

Additionally, the new player’s overflow menu includes picture-in-picture (PIP) and looping options. While you can’t load .vtt subtitles in the player currently, there is a good chance that the functionality could be supported once the player rolls out to everyone. There’s no word yet on exactly when that might happen, but it should hit the stable channel sometime in the coming weeks.

Facebook
Twitter
Pinterest
WhatsApp
Previous articleA Ring Protect Plan doesn’t cost much, but it adds a ton of value
Next articleOutriders, Returnal, and more release for PS4 and PS5 in April

How to choose the fastest charger for your iPhone 12, Galaxy S21, and more