HomeNewsBuy a MacBook Pro in 2016? Apple may have knowingly sold you...
News

Buy a MacBook Pro in 2016? Apple may have knowingly sold you a faulty unit 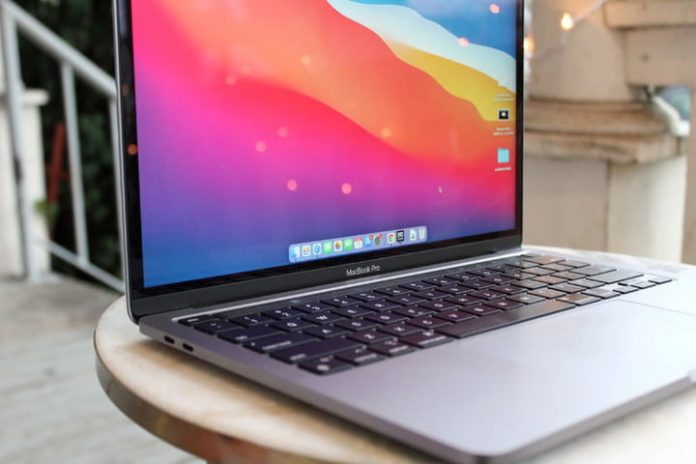 Apple may knowingly deceived customers by selling MacBook Pro laptop models with defective screen designs that resulted in uneven lighting — referred to as “stage light” — on the bottom panel of the display, a judge ruled.

“The allegations of pre-release testing in combination with the allegations of substantial customer complaints are sufficient to show that Apple had exclusive knowledge of the alleged defect,” U.S. District Judge Edward Davila wrote in his ruling on the matter of Taleshpour versus Apple, allowing the case against the Mac-maker to proceed, according to The Verge.

The issue of display stage lighting was caused by a weak display cable, and the situation was well documented in 2018 when users reported that Apple had quietly replaced weak cables with a slightly longer cable when their laptops were brought in for repair.

Consumer repair site iFixit discovered that the thinner cable Apple used in the design was prone to stretching and tearing, which resulted in the stage light screen effect. Eventually, if left unreplaced, the cable would completely rip and the screen would not turn on. The issue was dubbed Flexgate by customers affected.

The worrisome fact is that the display cable only costs about $6, but because of Apple’s love for thin devices, you’d have to replace the entire display, which could amount to a $600 bill.

After numerous complaints, Apple had created the Display Backlight Service Program so customers can send in their 13-inch MacBook Pro for free service, but the 15-inch Pro was excluded from the program, according to 9to5 Mac. The plaintiffs in the case filed suit against Apple as a result. In the case, the plaintiffs alleged that despite knowing that the 15-inch model was subject to the same display issue, Apple continued to sell the larger Pro notebook to consumers without warning them of the potential flaw.

Davila agreed with the suit, and the judge said that Apple would have known about the defects through user reports. Mahan Taleshpour, one of the plaintiffs in the suit, accused Apple of going a step further by deleting comments on its website about the issue. Taleshpour added substance to his claim that Apple’s attempt at actively concealing the design flaw proved that it had knowledge of the Flexgate issue.

“If Apple deleted comments on its website from consumers complaining about display issues attributable to the alleged defect, that suggests that Apple had knowledge of the alleged defect, superior to that of plaintiffs or potential class members,” he said.

Unlike other MacBook Pro flaws, like issues surrounding the company’s use of the butterfly switch mechanism for the keyboard, this issue has not yet been certified as a class action lawsuit yet. To date, nine plaintiffs have joined this single suit, and the judge is allowing the case to proceed.

For its part, Apple had already rectified this design flaw with the release of the 2018 MacBook Pro models by using a longer and more flexible cable. The company also reversed course on its butterfly key switches and went with a more traditional scissor-switch mechanism on more recent laptop models.