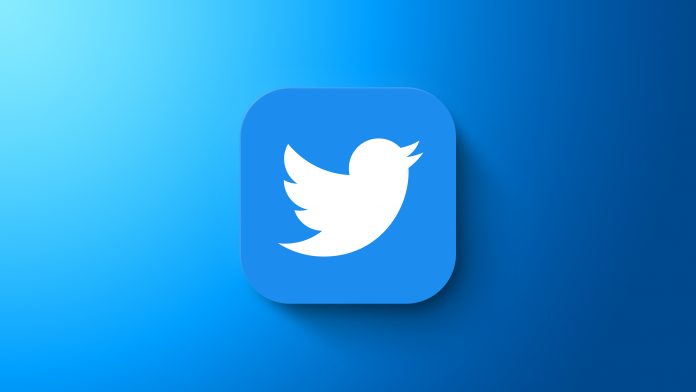 Twitter is not concerned about the upcoming ad tracking changes that Apple plans to implement in iOS 14.5, Twitter CFO Ned Segal said today at the Morgan Stanley Technology, Media, and Telecom Conference.

Segal said that Twitter does not heavily rely on the device ID or IDFA, which is what Apple will be restricting through a new prompt that will require developers to get user permission before the IDFA can be used for ad tracking purposes.

We look at the unique signal that Twitter has with a growing audience, with better formats and more relevance and the ability to better leverage that signal, much of which isn’t tied to a device ID. We feel really good about our ability to leverage that combination.

Segal went on to explain that he expects Apple’s IDFA restrictions to “level the playing field.” Other companies have been better at leveraging the data made available to them, but now everyone will have the same challenges to face, giving Twitter an opportunity to better compete with giants like Facebook.

We’re in an industry where many were much better than Twitter historically at leveraging all of the data that was available to them, from the device ID to what people were doing on other websites. When we all have the same set of new challenges that we have to face, leveling the playing field will be a really interesting impact on the broader industry.

Twitter plans to wait rather than immediately ask its users if they want to opt into IDFA tracking through a popup. “We don’t want to be in a rush around IDFA,” said Segal, explaining that app developers only get one chance to ask for access to the device ID. “You want to ask in a really thoughtful way” and “take time to learn” before you “ask a question like that,” he said.

Apple’s App Tracking Transparency changes are baked into iOS 14 and are implemented now, but starting in iOS 14.5, Apple will enforce the rules. All app developers will need to ask permission before using the IDFA to track a user across websites and apps, and if a user declines, developers must respect that choice and not engage in other cross-app tracking methods.

Facebook has been fighting Apple’s planned privacy changes and claims that small businesses will be unfairly impacted, but Apple has not budged on plans to implement the IDFA prompt and Facebook and other developers will be forced to use it following the launch of iOS 14.5 in the spring.Tag: Twitter
This article, “Twitter CFO: Apple’s App Tracking Transparency Changes ‘Level the Playing Field'” first appeared on MacRumors.com