Home News The Razer Kishi is an excellent controller for Xbox Game Pass for...
News 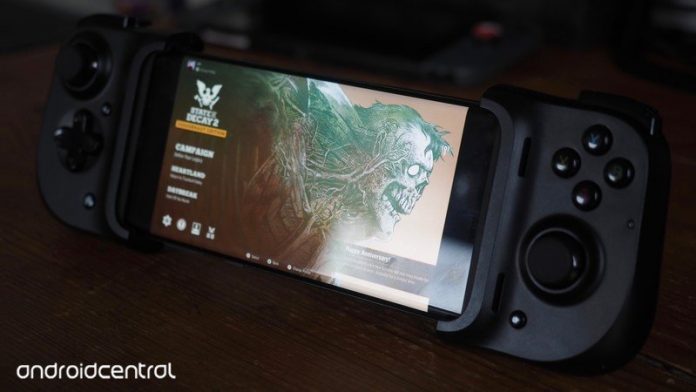 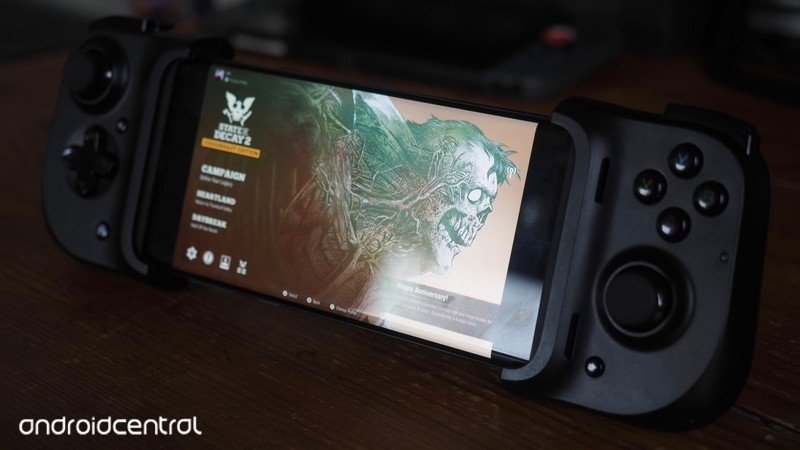 Among all the best game controllers for Xbox Game Pass for Android, the Razer Kishi sits at the top of the list. The Kishi can convert almost any modern Android phone into a handheld console, giving you comfortable controls without having to use a phone clip or stand. We’ll walk you through how to use the Razer Kishi with Game Pass for Android and whether your phone is compatible.

Why use Razer Kishi for Xbox Game Pass for Android?

There are two versions of the Razer Kishi: A generic Android version that is compatible with most of the best game streaming Android apps, and an Xbox-branded version made in partnership with Microsoft. Both are fully compatible with Xbox Game Pass and are functionally very similar, but the Xbox version has the View, Menu, and Nexus buttons seen on an Xbox Wireless Controller, while the Android version has Home, Forward, and Back buttons.

Whichever version you buy, the Razer Kishi just works with Game Pass. Its buttons are mapped to work similarly to an Xbox controller, where other third-party controllers will require some remapping or drivers downloaded.

Just as importantly, because the Kishi is wired directly to your phone over USB-C, it has extremely low latency compared to a standard Bluetooth or wireless controller. As soon as you press a button, you’ll immediately see the effect on screen, which could give you a competitive advantage for multiplayer games.

People who enjoy playing a Switch while laying in bed will see the immediate appeal of Razer Kishi for Game Pass. You can comfortably hold your phone like a handheld console, at whatever distance works for your eyes, whereas with a phone clip it juts out into your face, and could very well fall onto your face if it isn’t fastened properly.

If all of that hasn’t convinced you, there’s one more perk to consider: If you buy the Xbox variant of Razer Kishi from Microsoft, you’ll get a 14-day free trial to Game Pass Ultimate — assuming you’re not already signed up.

How to use Razer Kishi with Xbox Game Pass for Android

The Razer Kishi opens up and slots your phone inside of it, connecting to its USB-C port. So before you purchase your Razer Kishi, make sure that your phone is compatible with Razer Kishi. That link lists every phone that’s confirmed to fit, including most Galaxy, OnePlus, and Pixel phones. You can also technically fit iPhones inside of the Razer Kishi, but you’ll need to specifically buy the iPhone variant with a Lightning plug.

Once you’ve confirmed that your phone and network will suffice, and purchase your Razer Kishi, using it is as simple as plugging in your phone. Razer designed its controller to be compatible with Xbox Game Pass without need of drivers or an app.

Pull the Razer Kishi open.
Slide your smartphone’s USB-C port onto the USB-C connector on the Kishi.
Pull out the left half of the Kishi so your phone can slot inside of it. A blue light indicator should turn on if you’ve successfully inserted your phone.
Open the Xbox Game Pass app. The app should automatically detect the connected Kishi.
Choose a game to stream to your phone, and start playing! 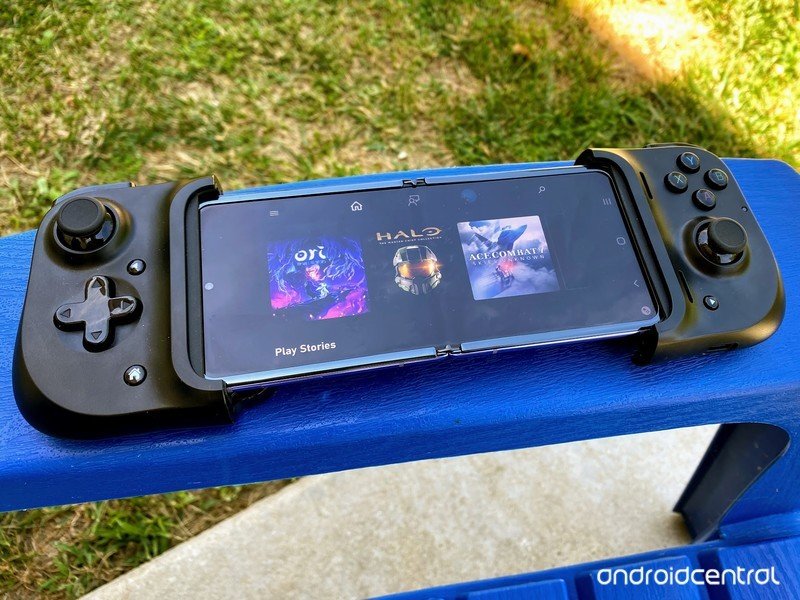 The Razer Kishi is compatible with most of the best gaming phones, as well as with other game streaming services like Stadia and GeForce Now. It runs entirely off of your phone’s battery power, so you don’t need to worry about keeping it charged, and when collapsed down its easy to store or carry on the road. You can even charge your phone while it’s plugged into the Kishi using pass-through charging. For Game Pass on the go, the Kishi is a comfortable and convenient option.

Kishi enables a wider group of Android gamers than ever before to access Microsoft’s excellent games streaming service. Its ergonomic design, easy attachment process, and no-latency connection makes it a great choice for hardcore gaming on the go. 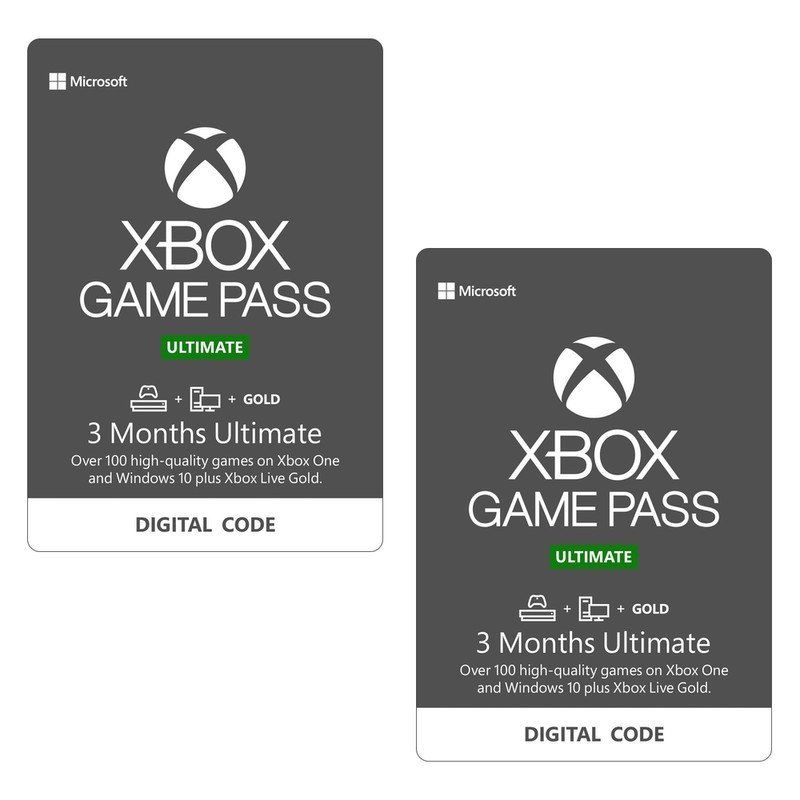 Does my phone support VoLTE and will it work with Mint Mobile?