Home News The OPPO Find X3 Pro is the star of this gorgeous sci-fi...
News 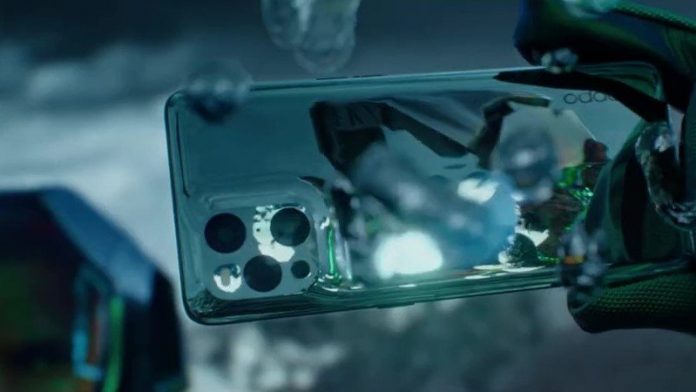 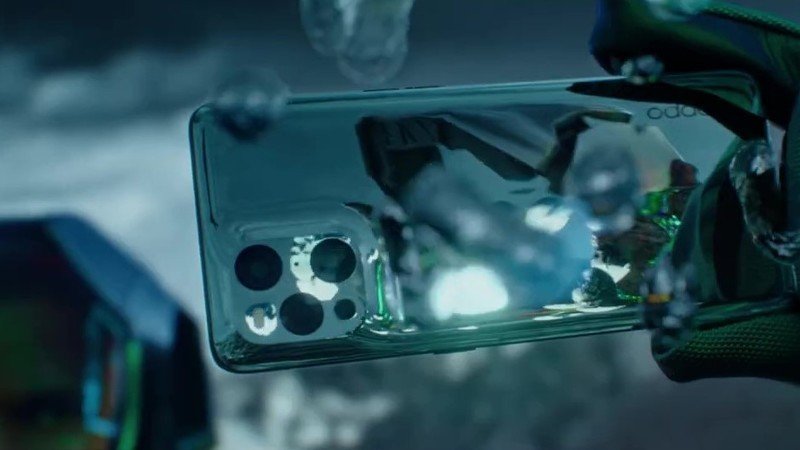 The movie is a short but gripping tale about the OPPO Find X3 Pro and its capabilities.

The OPPO Find X3 Pro may have a weird-looking camera hump, but the latest leak from Evan Blass really put it on display and makes the phone look like something straight out of a sci-fi film. In fact, putting its new flagship in a sci-fi film is exactly what OPPO did. The two leaked videos are apparently promotions for the upcoming successor to last year’s OPPO Find X2 Pro, with some impressive visuals that’ll make even the biggest Samsung fan look twice.

The first is a gripping tale of a space crew tracking and collecting colorful meteorites on an unknown planet. Throughout the video, several features of the OPPO Find X3 Pro are named, such as the dynamic 120Hz display, IP68 water resistance, 65W and 30W wired and wireless charging, and the Qualcomm Snapdragon 888. When it came to analyzing the mysterious meteorite, a character used the device’s 60x “microlens” camera to get a close-up of its structure. That number is a lot higher than the 25x magnification that was previously rumored.

The second video is all about the design and centers around the large camera protrusion on the back. Both videos are gorgeous and do a fairly good job at turning a divisive design aspect into arguably its most alluring feature. Not only that, but the videos more or less confirm much of the specs that we already know thanks to previous leaks.

With about a week until the launch of the OPPO Find X3 Pro, there’s very little left to learn about the device as well as its siblings, aside from the official price. If done right, this could very well give the best Samsung phones some real competition this year.