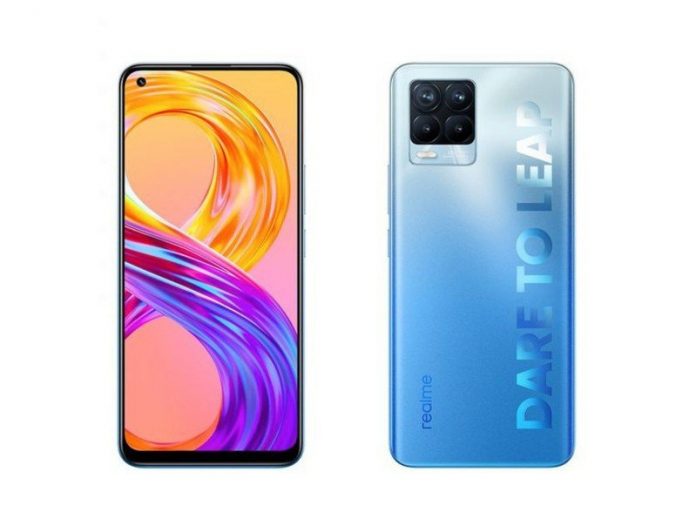 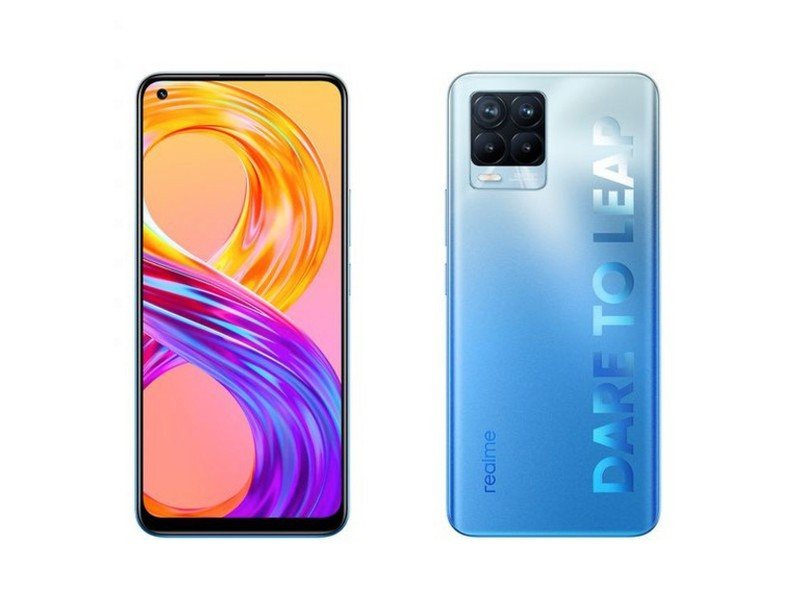 The Realme 8 Pro is the company’s answer to Xiaomi’s Redmi Note 10 Pro Max, which is one of the best cheap Android phones available right now. It sports a 6.4-inch AMOLED display with FHD+ resolution and a 180Hz touch sampling rate. What is a little disappointing, however, is that the panel only offers a 60Hz refresh rate. Powering the Realme 8 Pro is Qualcomm’s Snapdragon 720G processor, paired with up to 8GB of LPDDR4X RAM and 128GB of UFS 2.1 storage.

On the back of the Realme 8 Pro is a quad-camera array with a 108MP Samsung ISOCELL HM2 primary sensor, an 8MP ultra-wide lens, a 2MP macro lens, and a 2MP B&W portrait lens. In addition to being the first Realme phone with a 108MP camera, the Realme 8 Pro is the first phone to offer Tilt-shift Time-lapse video and Starry Time-lapse video.
The phone also comes with a 4,500mAh battery with 50W SuperDart Charge support, an in-screen fingerprint sensor, Hi-Res audio certification, and a 16MP selfie camera.

The standard Realme 8 sports an identical 6.4-inch AMOLED display as the Pro model, but runs on MediaTek’s Helio G95 processor instead. It also has a less impressive 64MP main sensor and supports 30W charging speeds. Surprisingly, however, the vanilla Realme 8 packs a larger 5,000mAh battery. Both phones run Realme UI 2.0 based on Android 11. 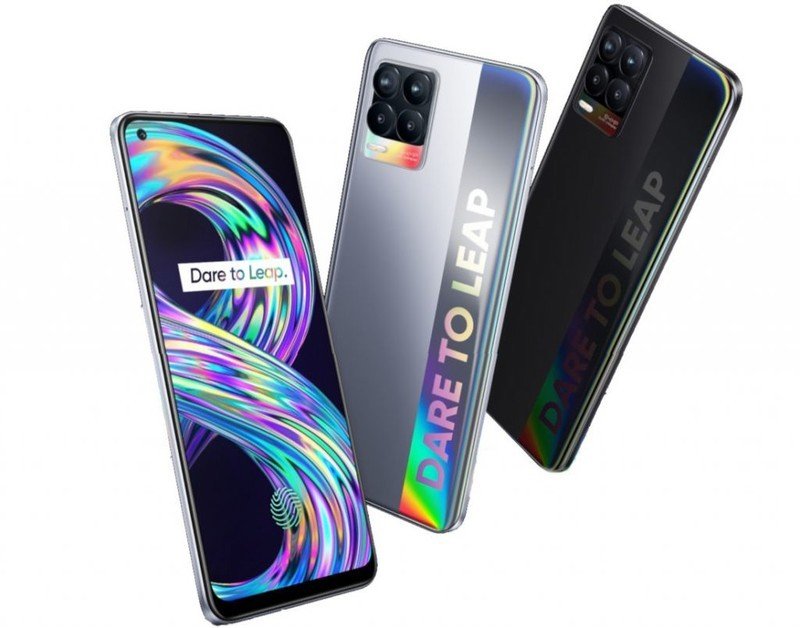