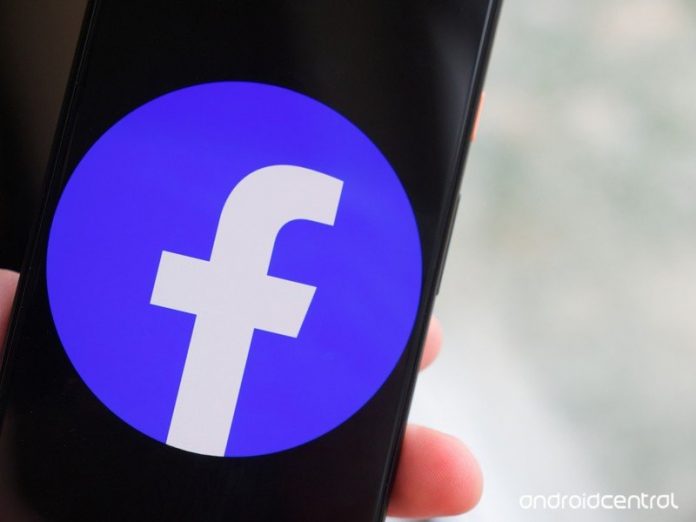 Last month, Facebook pulled all news content from its platform in Australia over the country’s News Media Bargaining Code, which requires tech giants such as Google and Facebook to pay publishers for news content. Just a few days later, however, the social networking giant lifted the ban following negotiations with the Australian government. Facebook, which owns some of the best Android messaging apps out there, has now threatened to do the same in Canada, where a similar legislation is in the works.

Facebook’s Canadian head of public policy, Kevin Chan, said before a parliamentary committee on Monday that the company can’t agree to a deal where it would be required to pay publishers whenever they post links on its platform. He added:

It fundamentally breaks the premise of how a free and open internet works. The reality is if you speak to some of the local news publishers, they’ll tell you that in fact they are benefiting from being able to share freely.

While the legislation is yet to be introduced, Canada’s Liberal Heritage Minister Steven Guilbeault has insisted a bill is “coming soon.” According to the National Post, Guilbeault is looking at Australia’s approach to force giants like Google and Facebook to hold talks with news publishers and reach an agreement.

Just last week, Facebook announced an investment of $8 million to “help the news industry.” The company has also promised to work with more news publishers and help them reach a wider audience.

How to watch HTC’s ViveCon, the ‘most important VR event of the year’

Spotify is making it easier to share podcasts on Android