As part of today’s PSVR Spotlight from Sony, several new PSVR games are being announced and the first one up is Doom 3: VR Edition. This special port of id Software’s Doom 3 includes the Resurrection of Evil and The Lost Mission expansions, while everything has been retooled specifically to work in PSVR.

You can check out the announcement trailer below:

Some of the new features include a wrist-mounted health display, as well as an instant 180-degree turn to quickly recover from ambushes. Doom 3: VR Edition is set to release on March 29, 2021.

Microsoft is currently working to finalize its acquisition of ZeniMax Media, parent company of Bethesda Softworks and its family of studios, including id Software. As such, this could end up being one of the last Bethesda games see ported to PSVR or PlayStation platforms in general, although timed console exclusives Deathloop and Ghostwire: Tokyo are still being honored.

Sony is currently working on a next generation version of PSVR for PS5, though it won’t be released in 2021. This new version will have a higher resolution, improved tracking, wider field of view and new controllers borrowing from the DualSense features like haptic feedback. 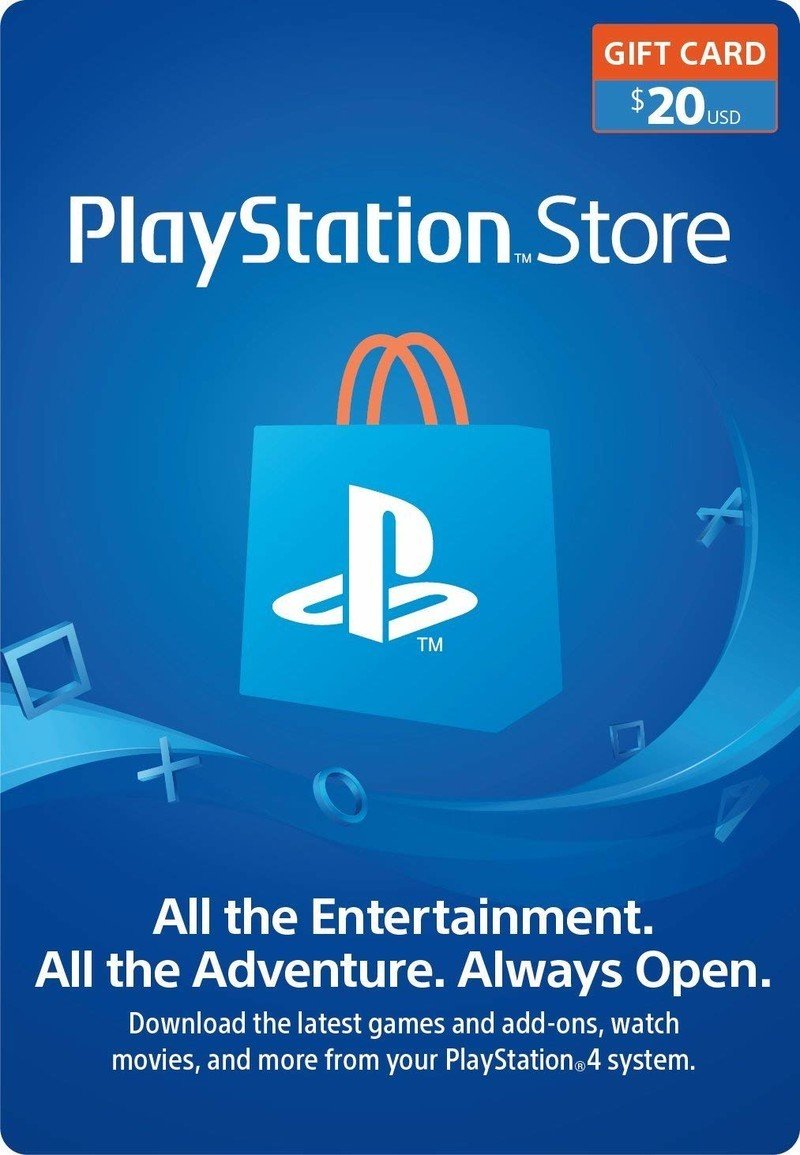 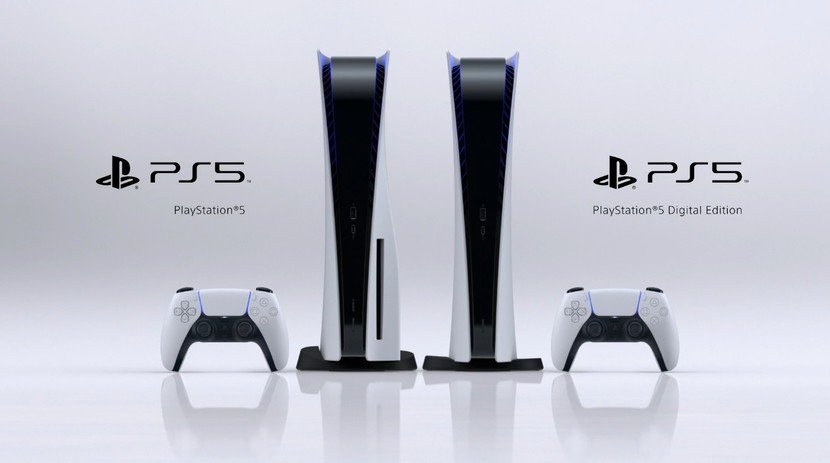 Facebook
Twitter
Pinterest
WhatsApp
Previous articlePlay SteamVR games on the Oculus Quest with these easy steps!
Next articleGoogle says it won’t be evil, will honor your tracking requests