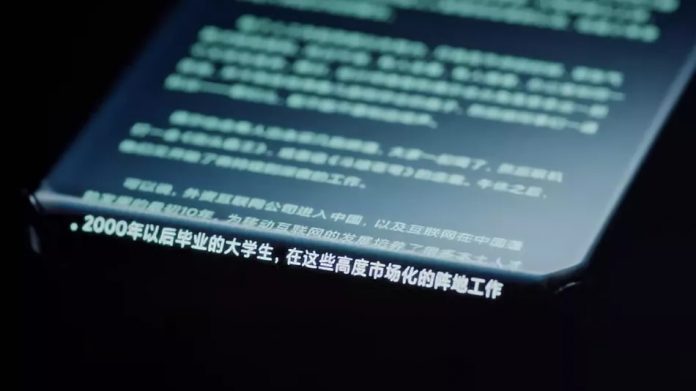 Xiaomi has announced a new concept phone featuring a display that curves around all four sides of the device, with no room for ports or buttons.

The “quad-curved waterfall display” refers to the phone having 88-degree “waterfall” curves not only on the left and right sides of the device, but also on the top and bottom of the handset. As the press release describes it:

The 88° hyper quad-curved screen design allows visual interfaces to flow over the phone’s surface like water. Almost the entire frame of the smartphone is covered by screen, while its body carries no ports or buttons, bringing forward the futuristic unibody no-port design.

The sum total effect looks to include display-based touch controls on the sides and scrolling content that when viewed at eye level appears to sort of dribble down beyond the bottom of the screen. Based on the promotional material, the corners of the device don’t exhibit the “waterfall” effect, and instead have rounded cutouts that lack any display features.

Xiaomi says the concept aims to “extend the limits of the display to infinity” and realize “a true, port-free unibody design.” This feat is said to be a result of “countless breakthroughs in glass bending and laminating technology” and “an innovative screen stacking design adopted through our breakthrough 3D bonding process.” 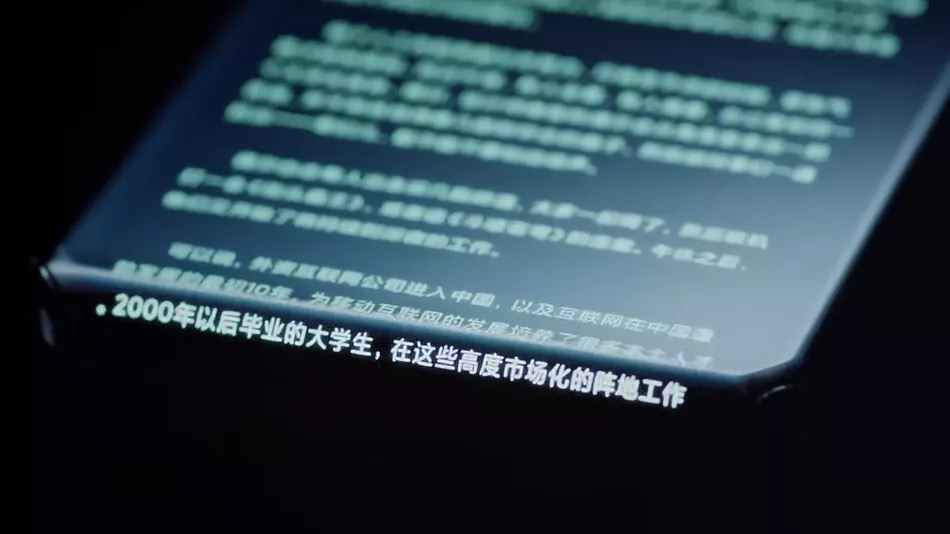 It’s worth mentioning that while this is being called a concept phone, Xiaomi has told The Verge that the device does actually exist and indeed, reassuringly, they’ve “used it themselves.”

Xiaomi’s recent decision to ship upcoming smartphones without a charger and its newly announced “Mi Air Charge” remote wireless technology would seem to make more sense given the lack of ports on this device.

That said, who knows whether it will ever make it to market. Xiaomi’s 2019 Mi Mix Alpha phone had a display that wrapped around almost the whole of the device, and that hasn’t become commercially available either.Tag: Xiaomi
This article, “Xiaomi Unveils New Concept Phone With ‘Waterfall’ Display on All Four Sides” first appeared on MacRumors.com